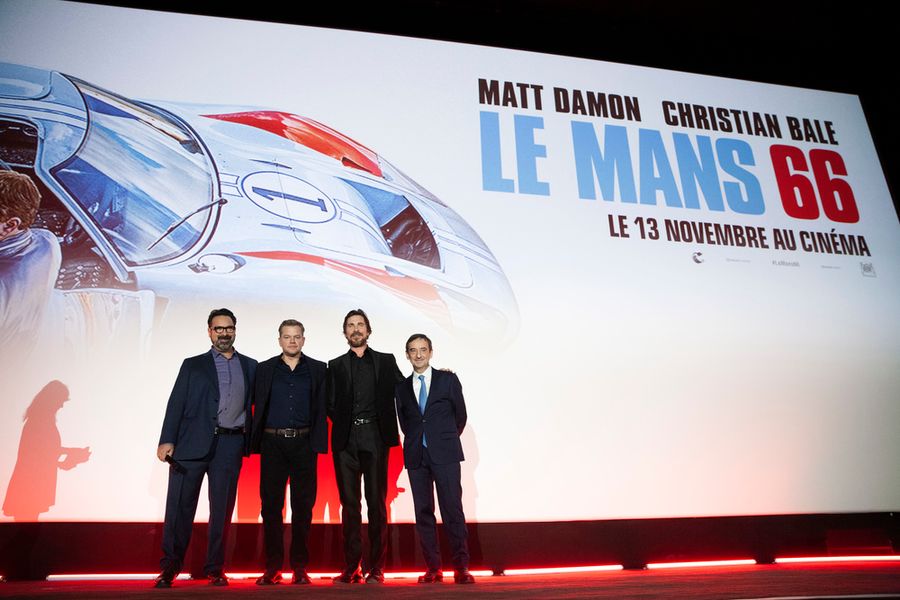 Director James Mangold and actors Matt Damon and Christian Bale were in Paris at the weekend for a special screening of the forthcoming Le Mans 66 movie (to be called Ford v Ferrari in some release areas), at the Gaumont cinema on the Champs Elysées. Hosted by race organiser the Automobile Club de l’Ouest (ACO), in addition to members of the cast and crew the event also featured several past and present Le Mans 24 Hours drivers, including Tom Kristensen, Derek Bell, Henri Pescarolo, Gérard Larrousse and Benoit Tréluyer. 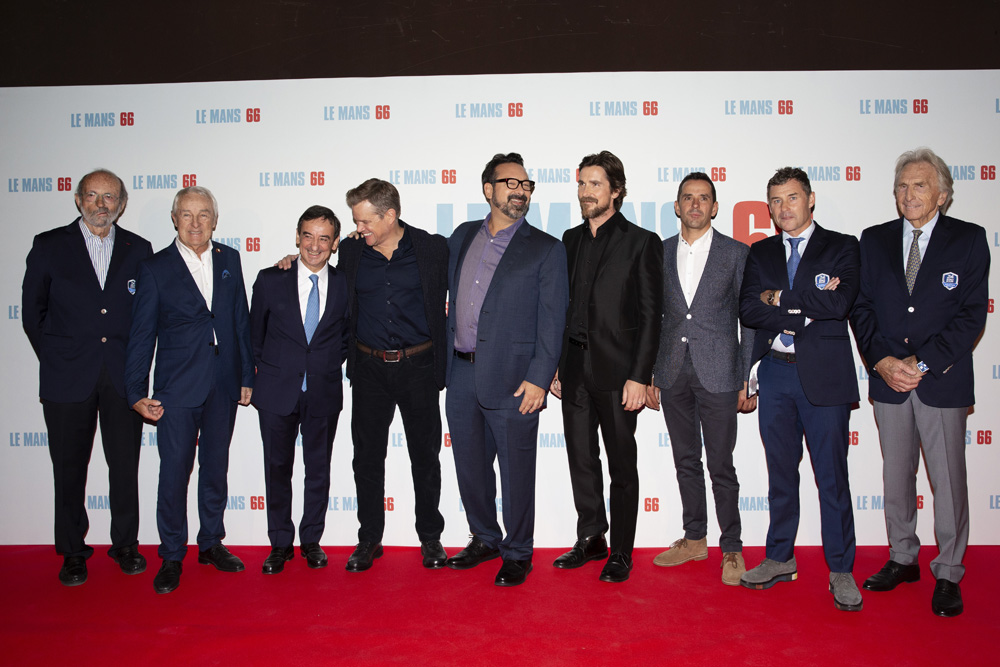 The evening was also screened in two cinemas in Le Mans, and in all a thousand people were able to enjoy the new movie. Mangold, Damon and Bale were onstage with Pierre Fillon, President of the ACO, and thanked the organisation for their help in ensuring the accuracy of the film, which portrays Ford’s quest to end Ferrari’s domination of the 24 Hours of Le Mans.

The film is set for release on November 15th in the US and UK.