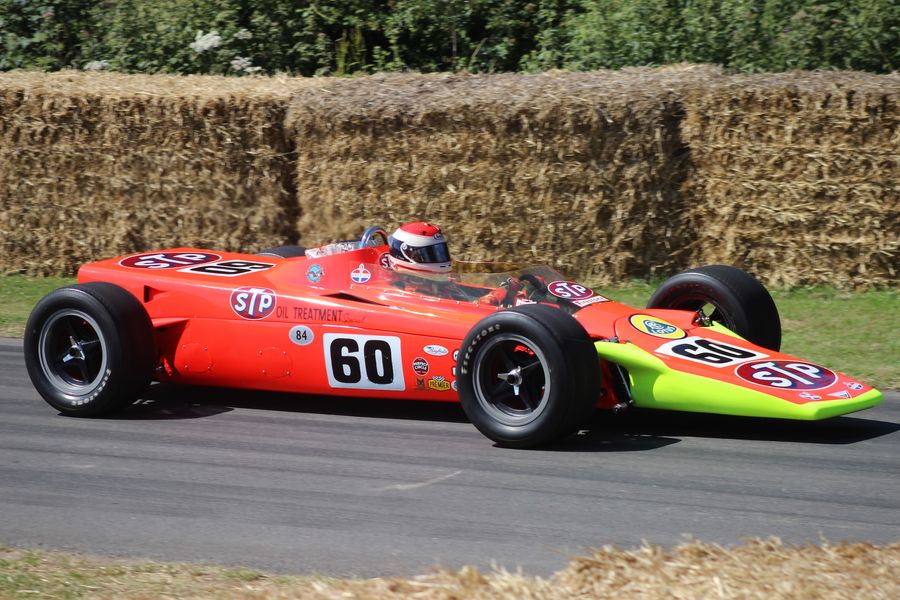 The 2019 Amelia Island Concours d’Elegance is now just days away, and with the extensive entry lists now issued we have taken a closer look at three of the classes with strong motorsports connections. The HistoricRacingNews.com presented by Reliable Carriers Amelia Island Concours d’Elegance live stream will bring you the all-important judging from noon local time on Sunday March 10 - and these will be some of the cars to watch out for!

Cars of Ickx
Belgian meastro Jacky Ickx is the Honouree of this year’s Amelia Island Concours d’Elegance and class COI features a range of cars from across his varied career. Certainly one to look for will the be the 1968 Ferrari 312, the car Ickx drove for the factory team in his first full season of Formula One which included a win in the wet in the French Grand Prix at Rouen.

A number of cars reflect his Le Mans success, with two GT40s present and two Porsche 936s from the Porsche Museum. Proving his versatility, the Mercedes-Benz 280GE that Ickx used to win the 1983 Paris-Dakar Rally will also be on show. 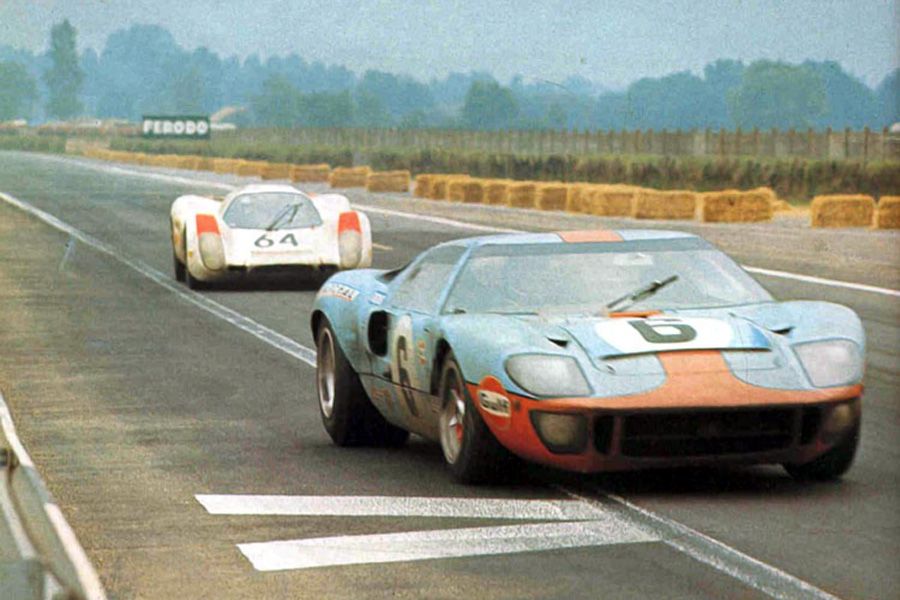 Indy Innovation
This category looks a some of the cars that invoke the spirit of innovation that has so often made the Indianapolis 500 race a hot-bed of leading edge design. An early Peugeot racer from The Brumos Collection is a fitting reminder that the French marque won at Indianapolis in 1913, while other pre-war cars include a front-wheel drive Miller from 1926 and a 1934 Cummins Diesel-powered Duisenberg.

Indy roadsters from Kurtis and Watson will bear comparing to the new wave of rear-engined cars, which include the unique Cooper Climax T54 that Jack Brabham raced in 1961, running as high as third before finishing ninth. No car can have been more innovative that the gas-turbine powered Lotus 56 from 1968, though the stunning John Barnard designed Chaparral 2k from 1980 is consider by many a thing of beauty. 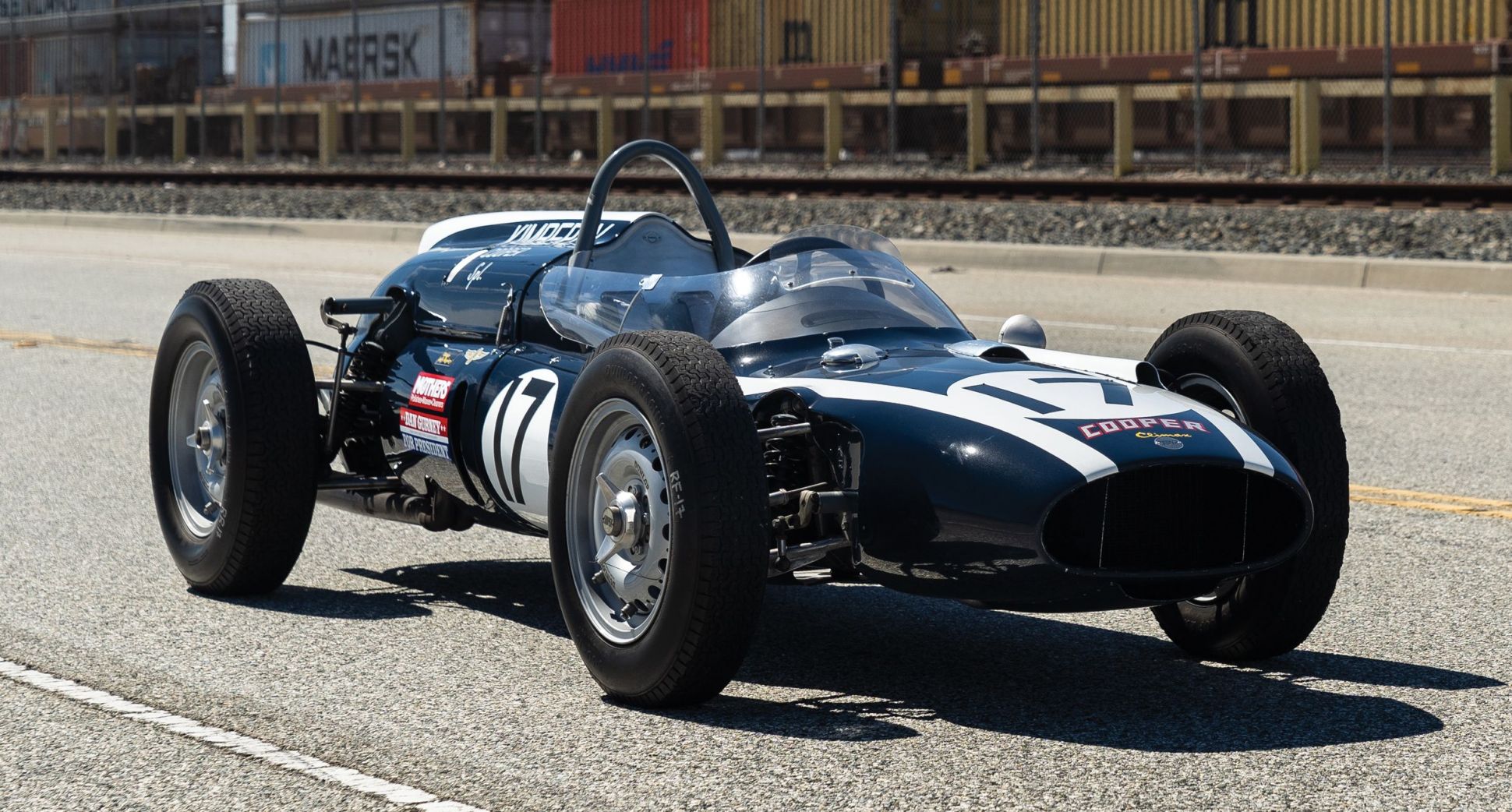 Porsche 962
Porsche’s 1980s prototype gets a class of its own, with a range of cars shooing just how ubiquitous the 962 was through that period of sportswear racing, both in the World Endurance Championship and the hotly-contested IMSA series in the US. The 962 won the Daytona 24 Hours five times, Le Mans twice, and the IMSA crown every season from 1985 to 1989.

The Porsche Museum have sent chassis 001, the first of the 962s, and also present is chassis 101, the first customer car which was sold to Bruce Leven. Also present will be a Dauer Porsche from 1994, a model that was converted for road use by Jochen Dauer before being then raced under the revised GT regulations - giving the model its final Le Mans win.