Memorable Silverstone Classic Delivers As Ever 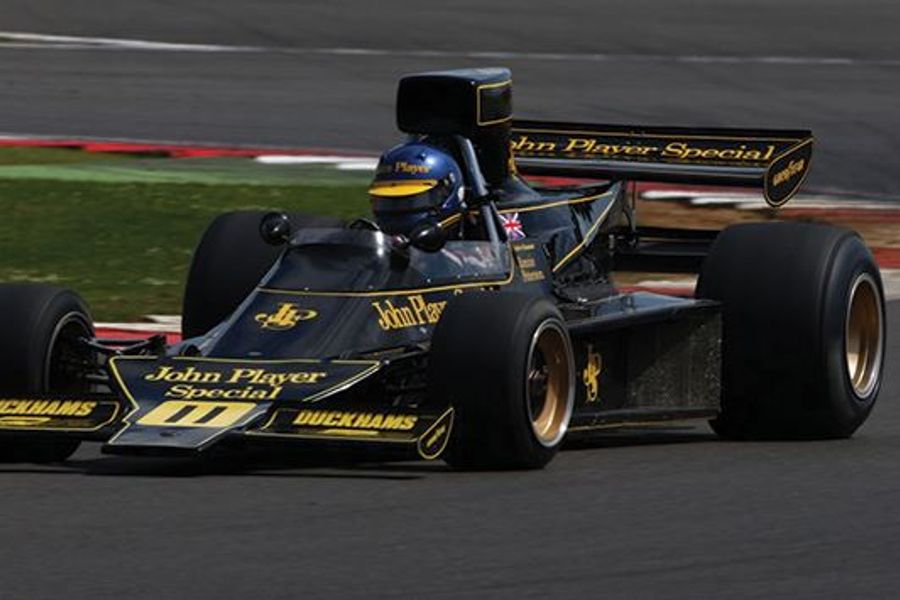 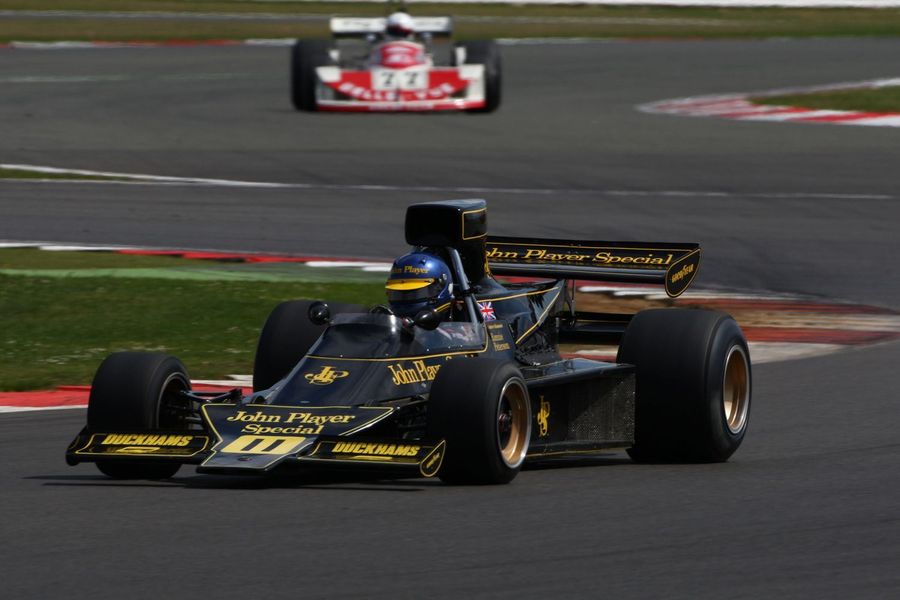 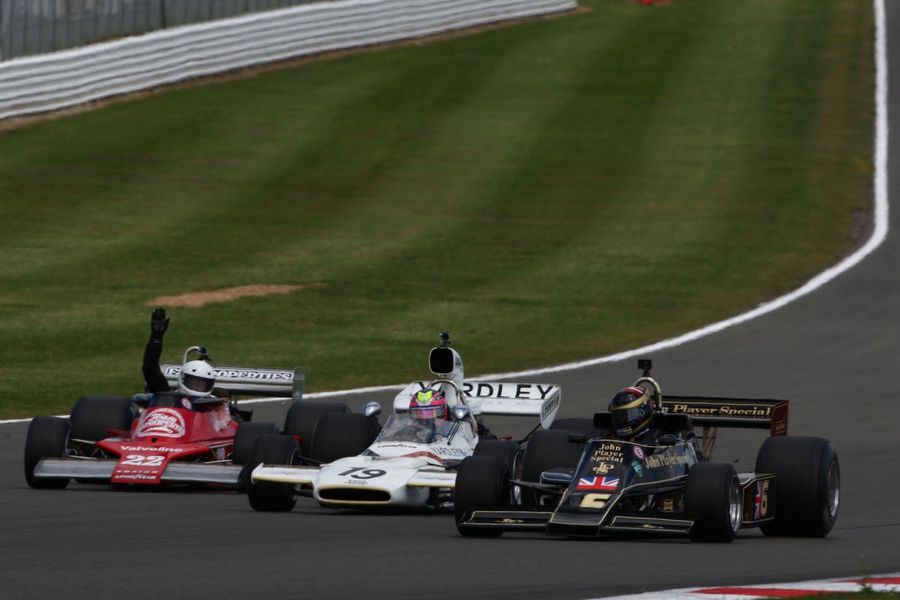 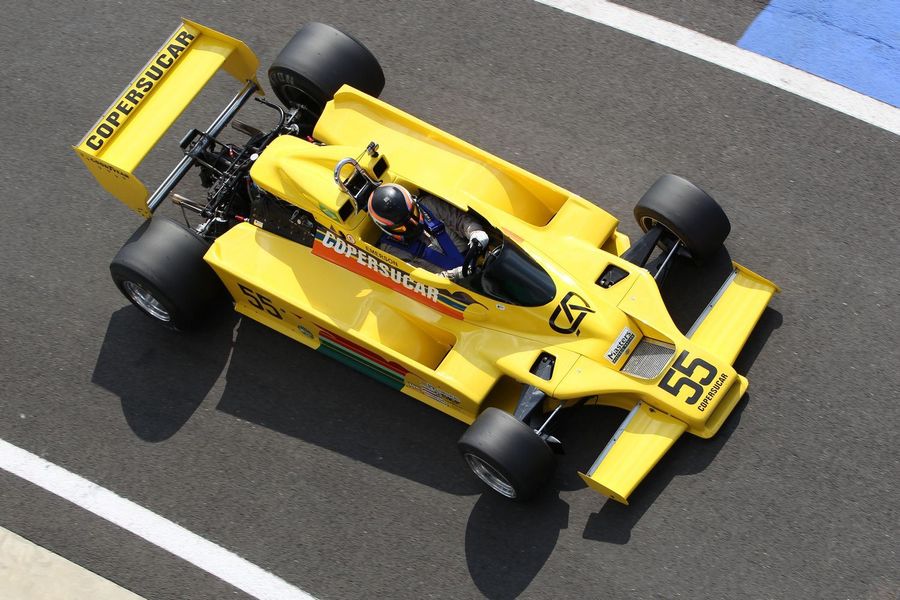 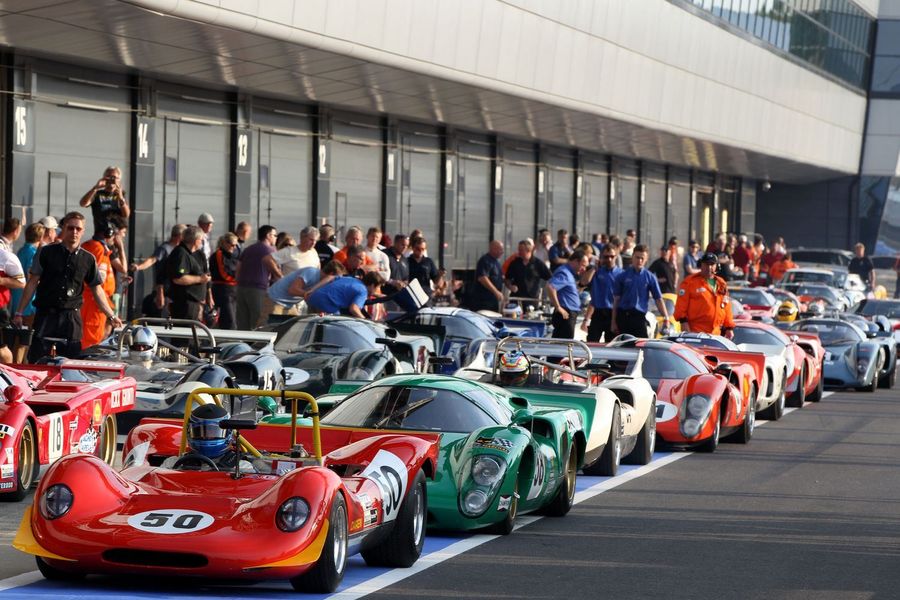 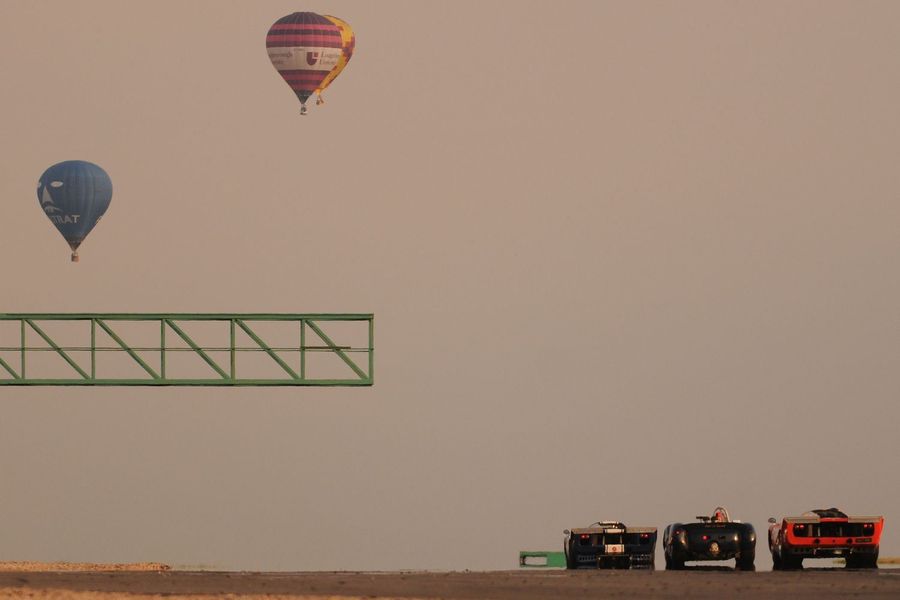 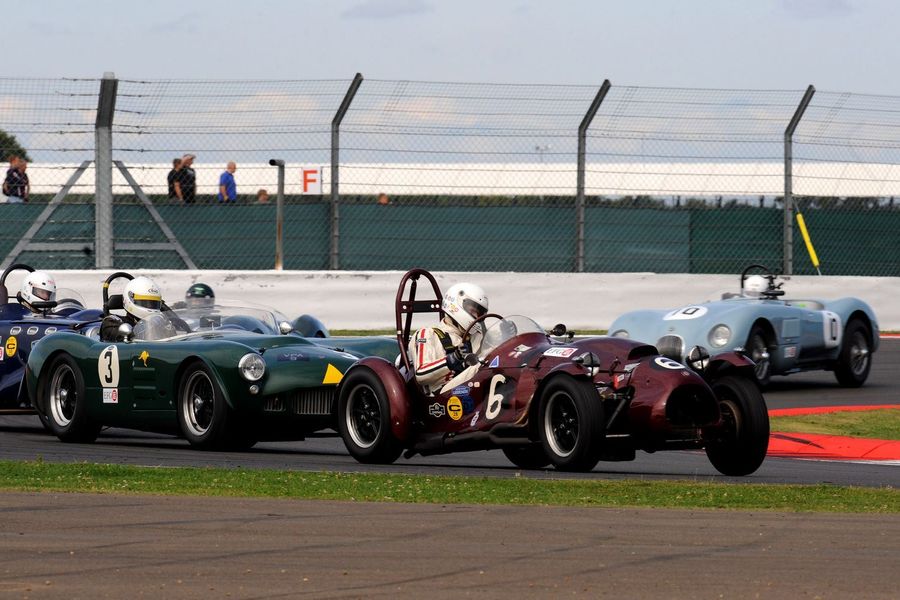 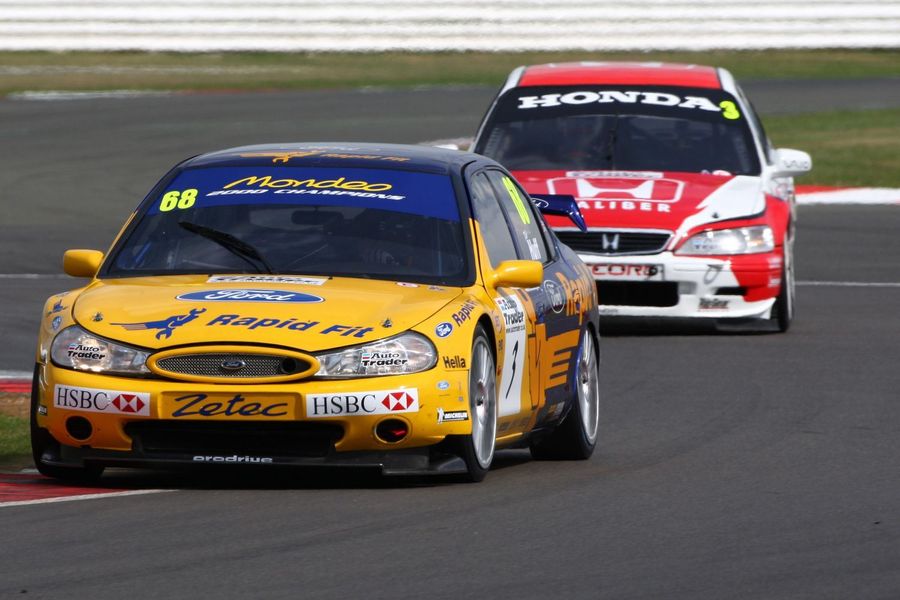 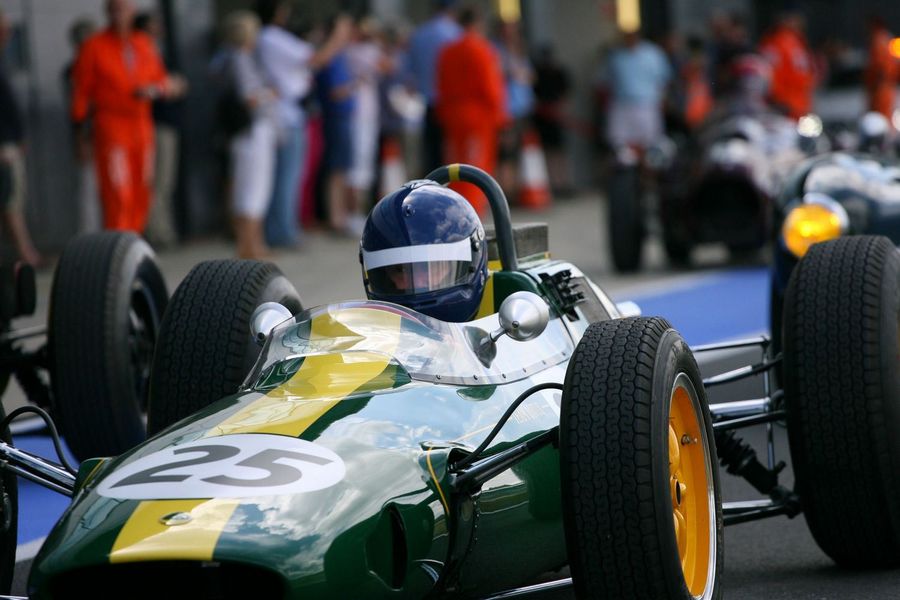 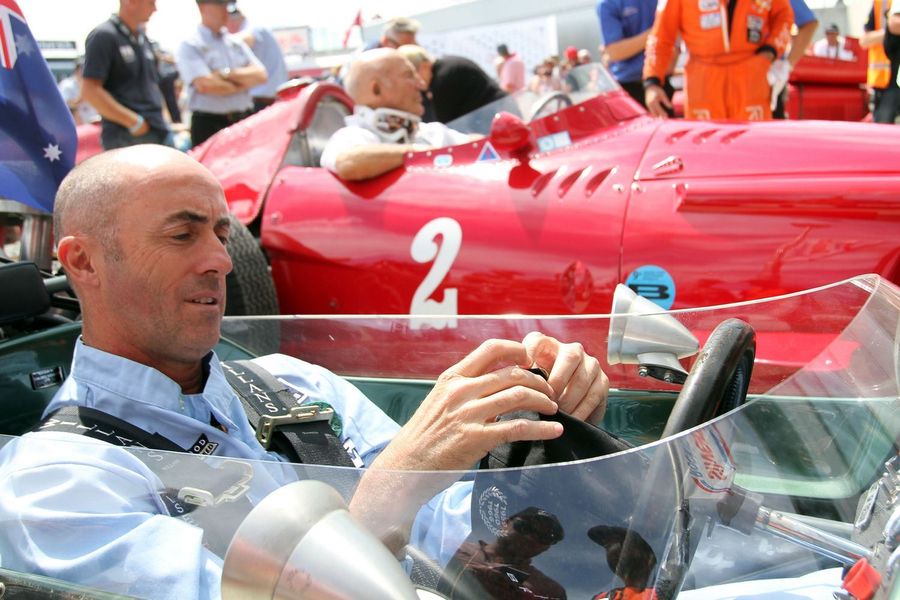 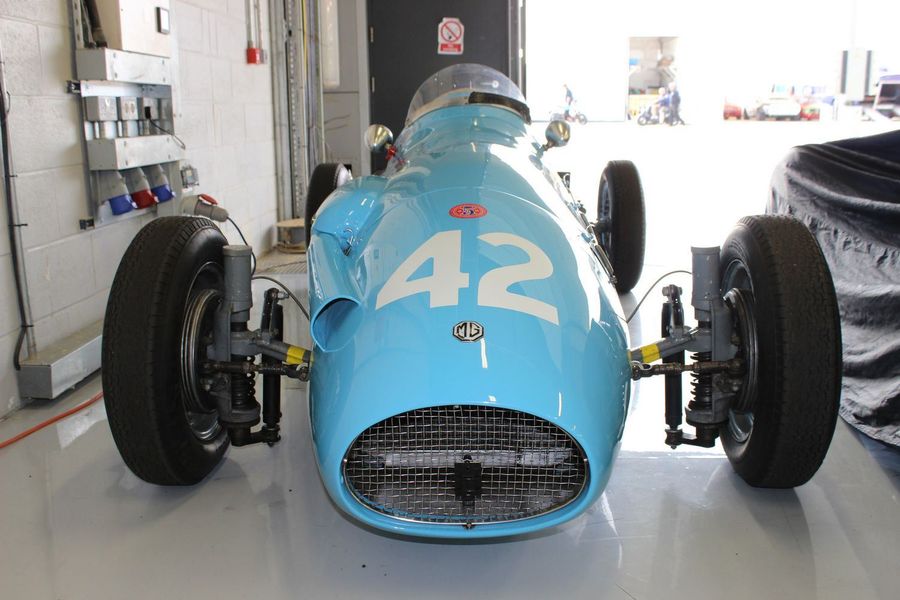 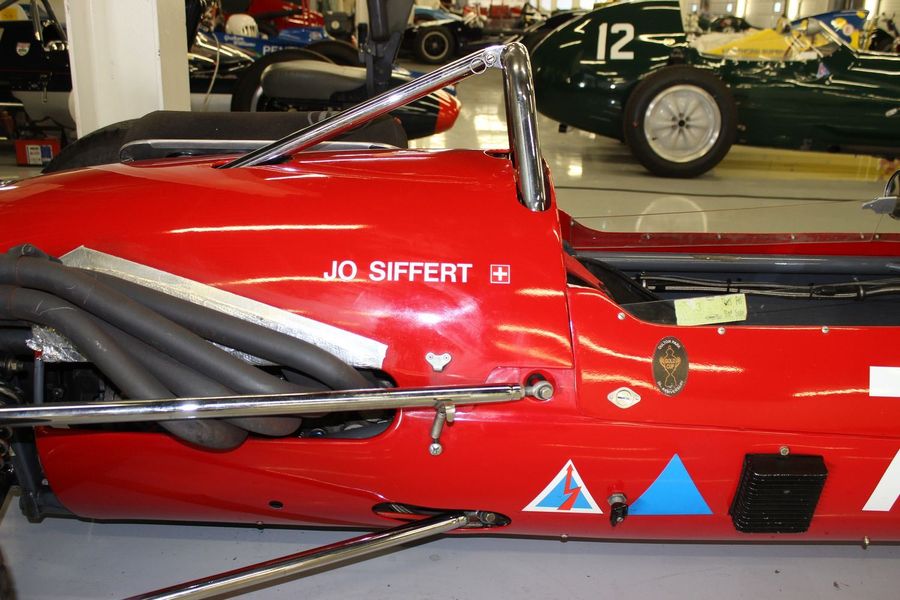 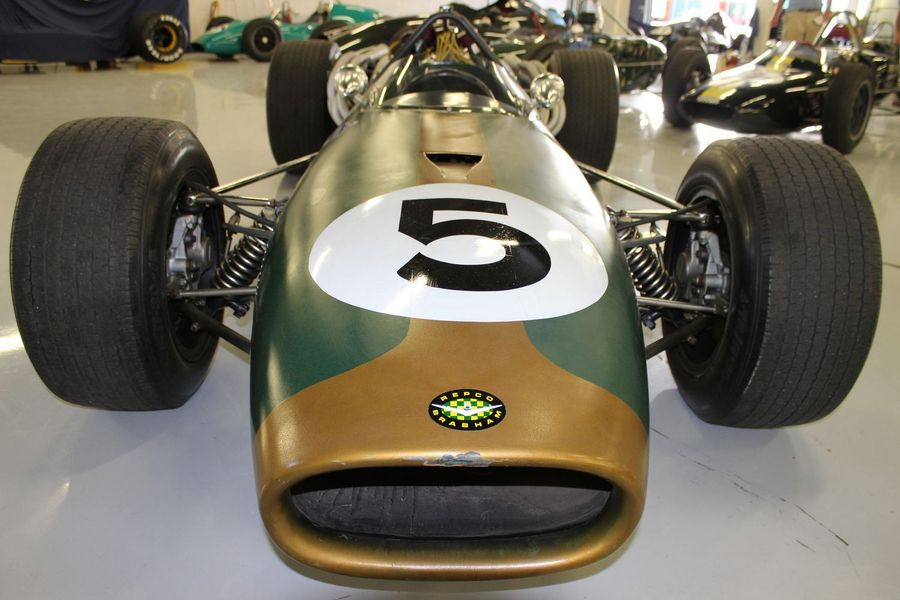 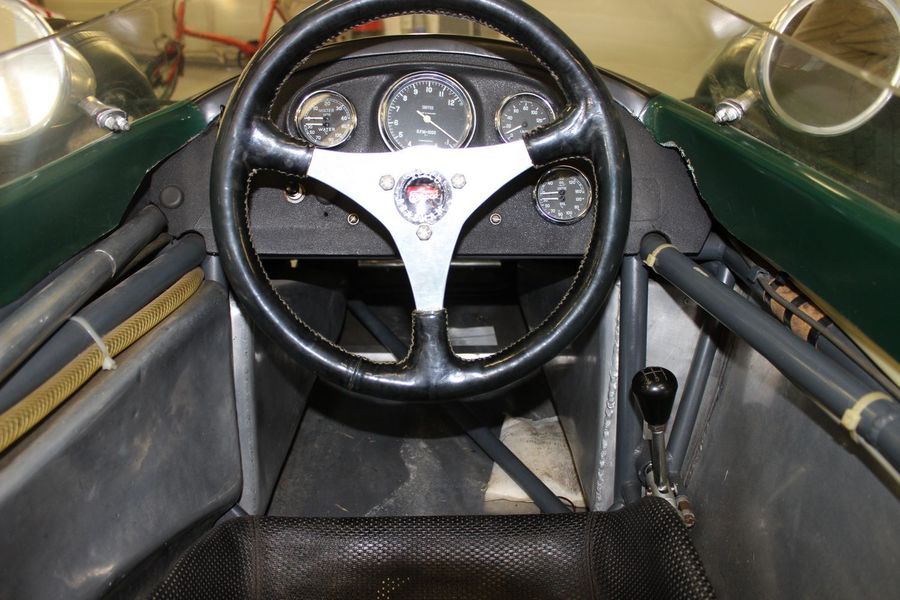 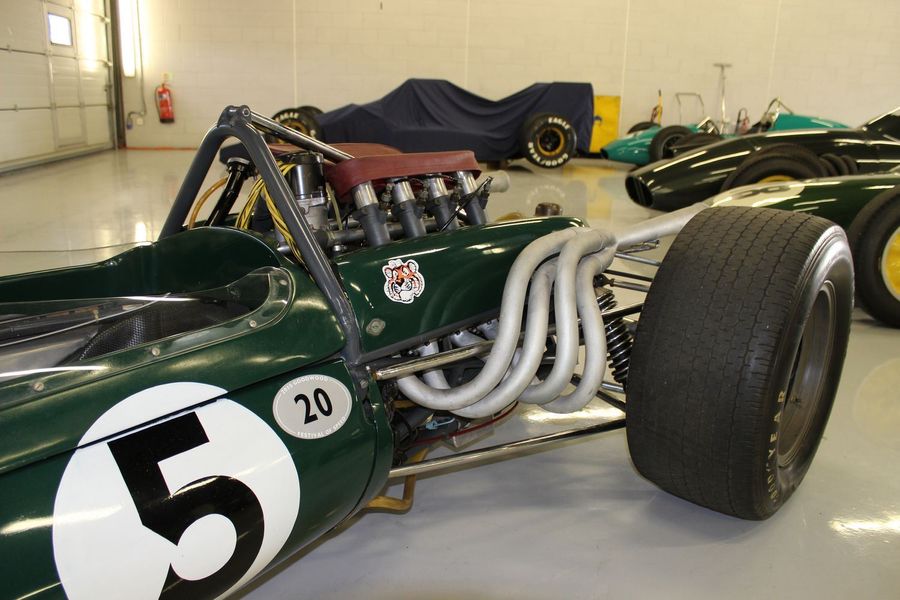 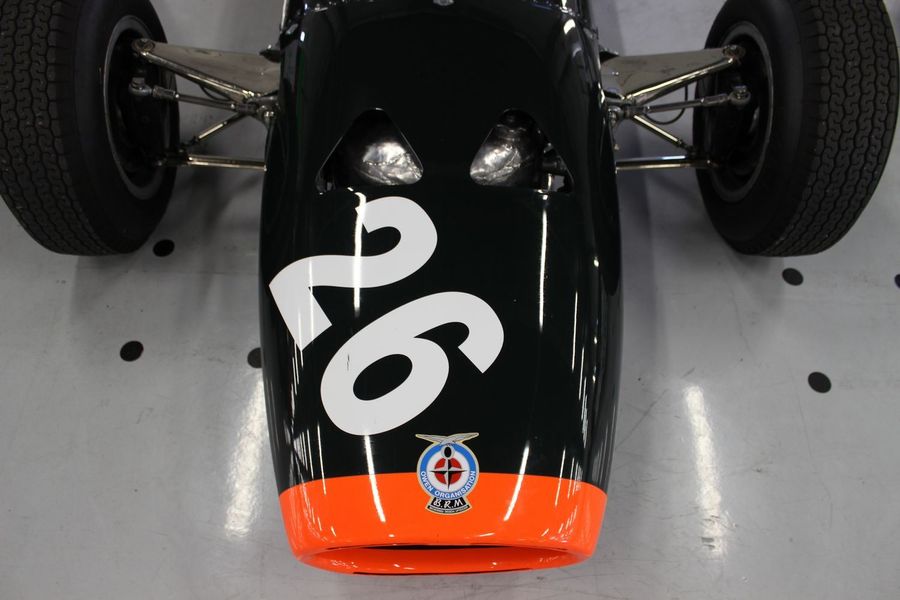 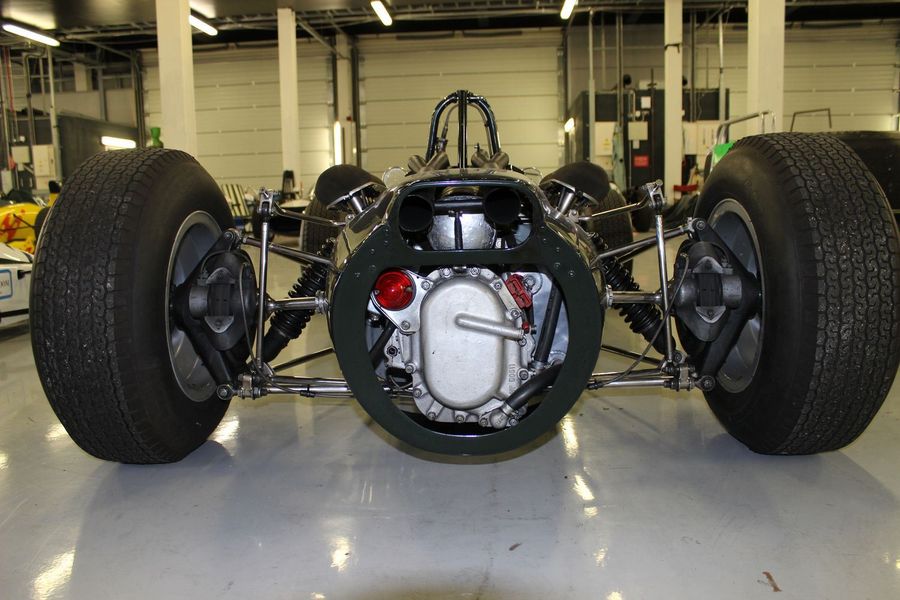 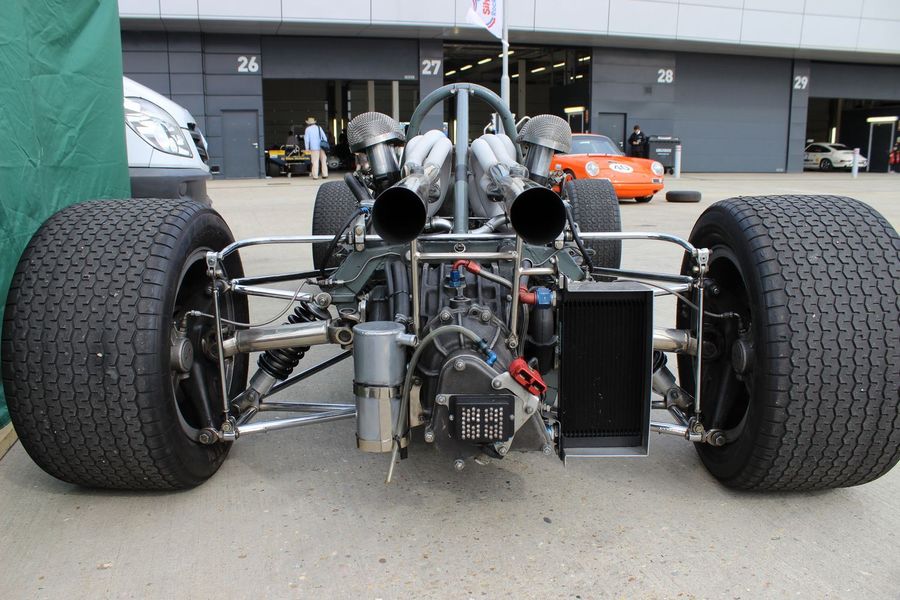 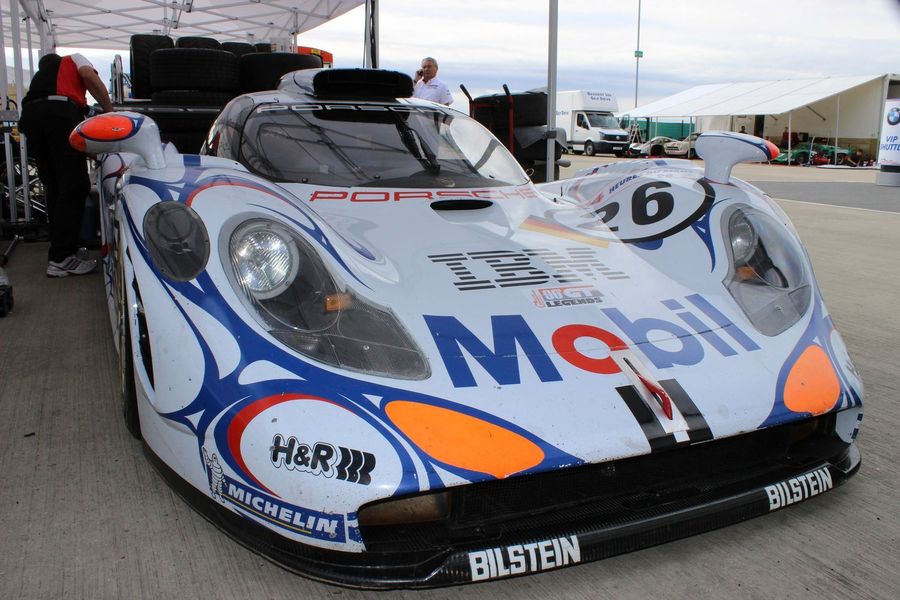 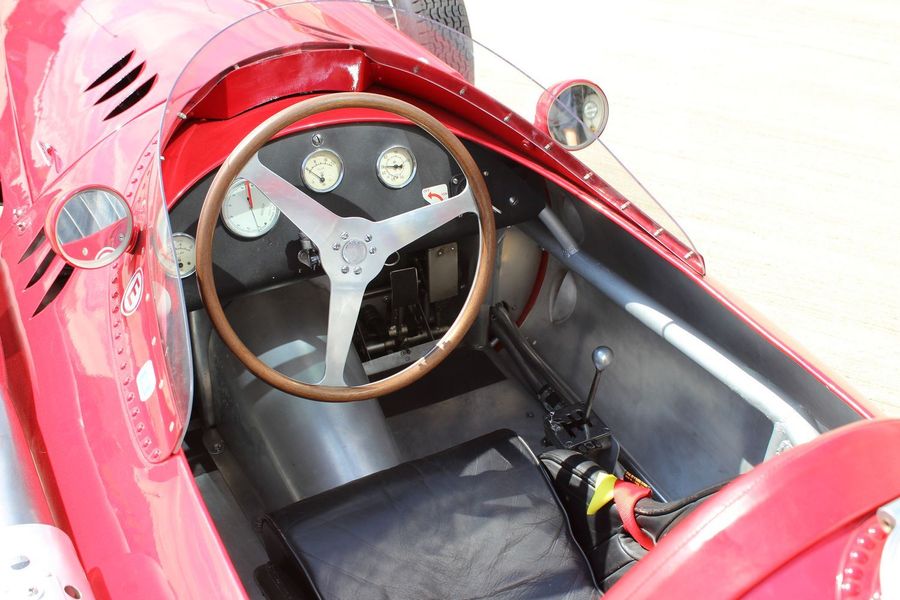 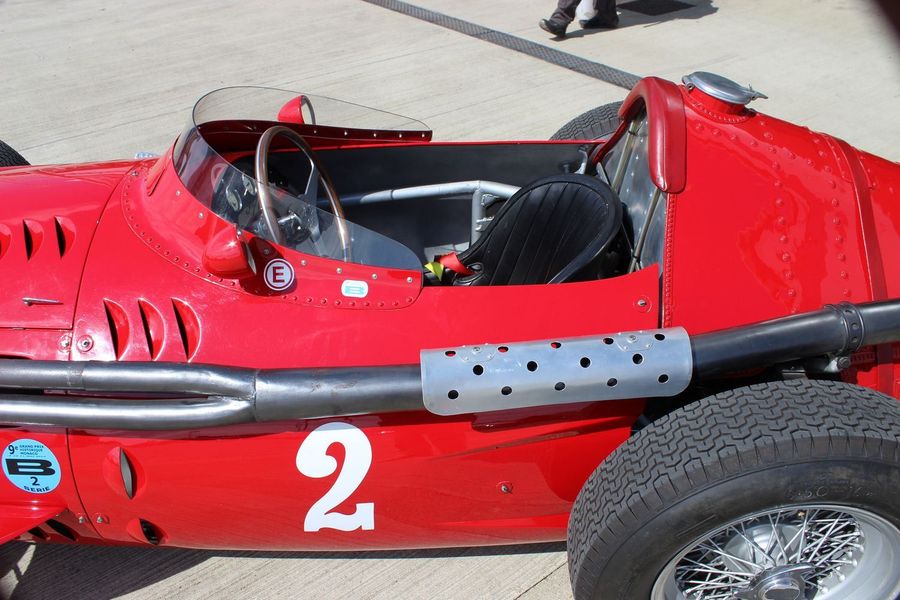 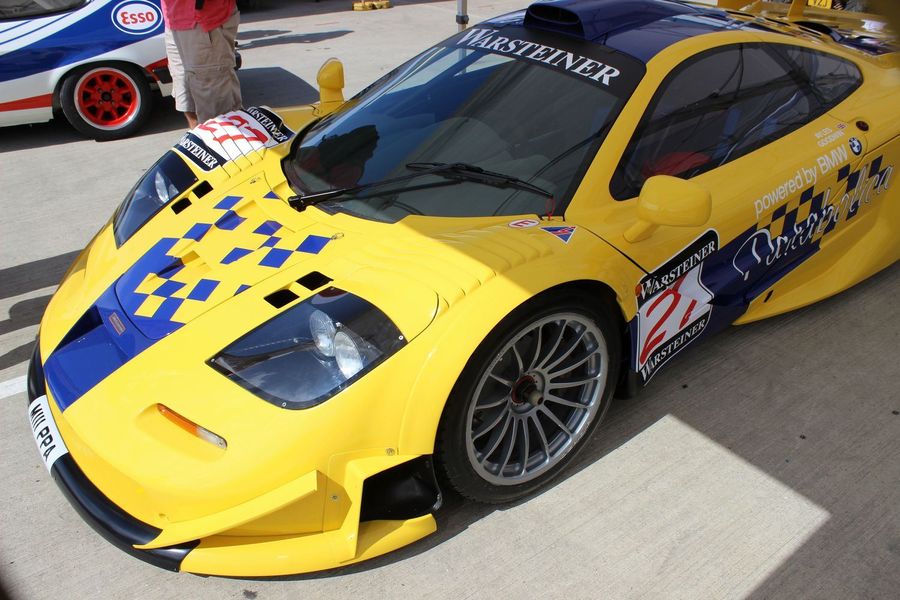 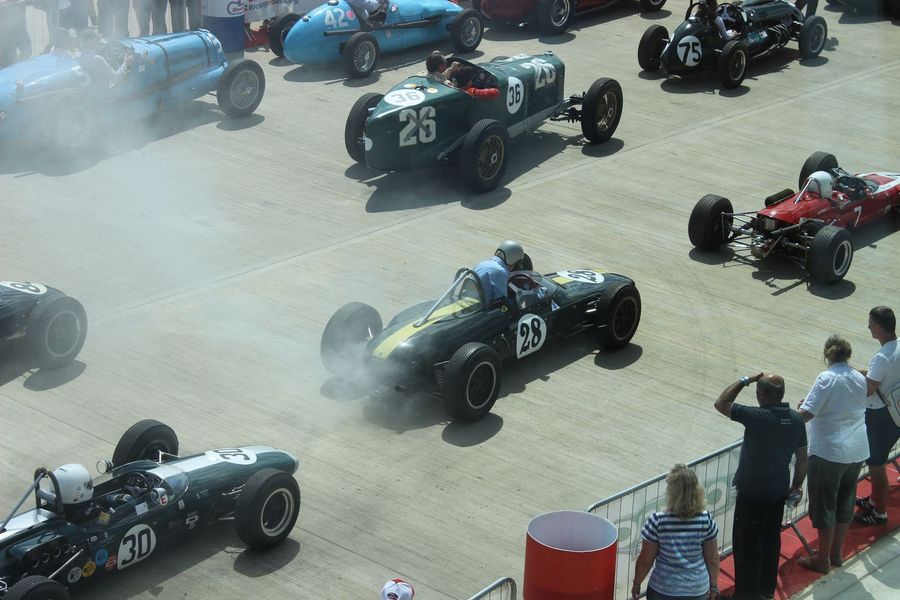 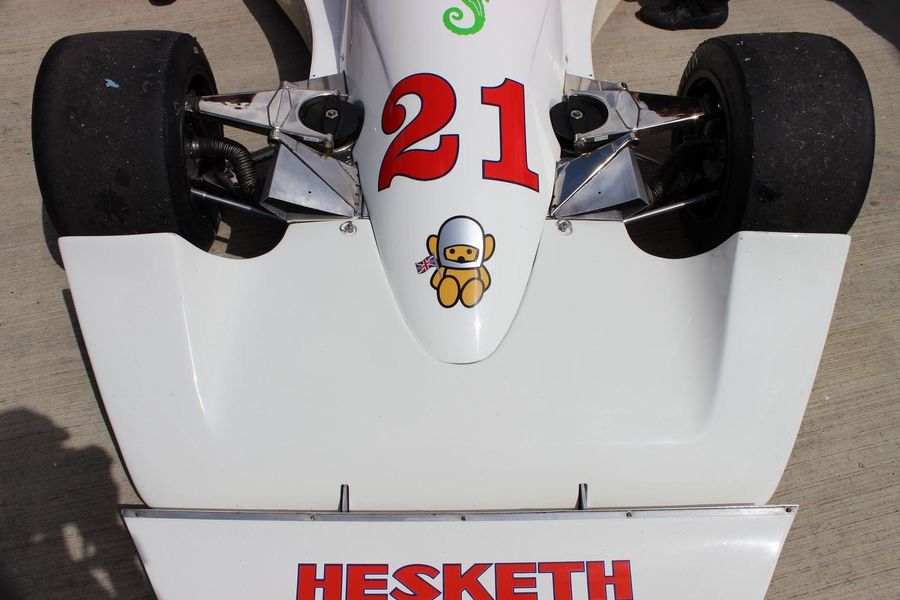 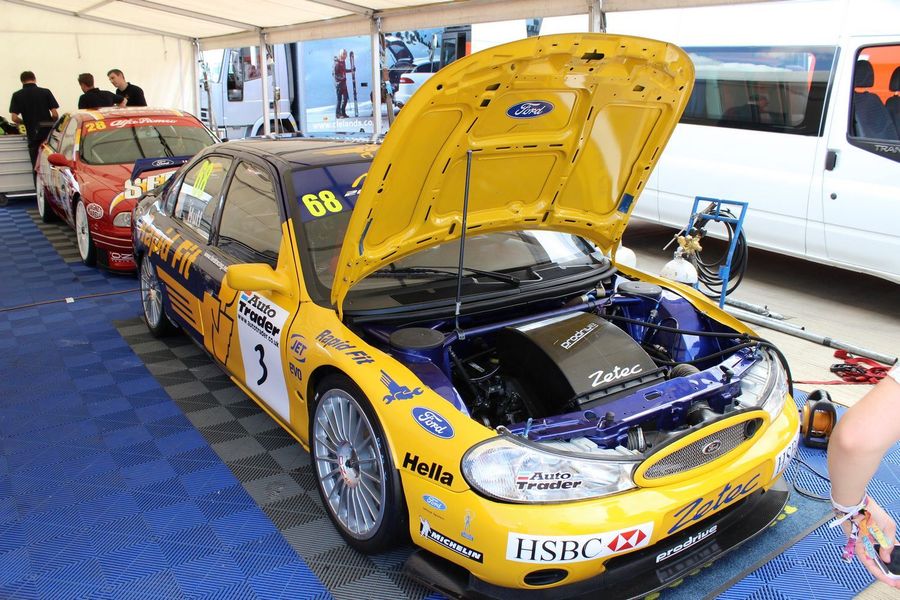 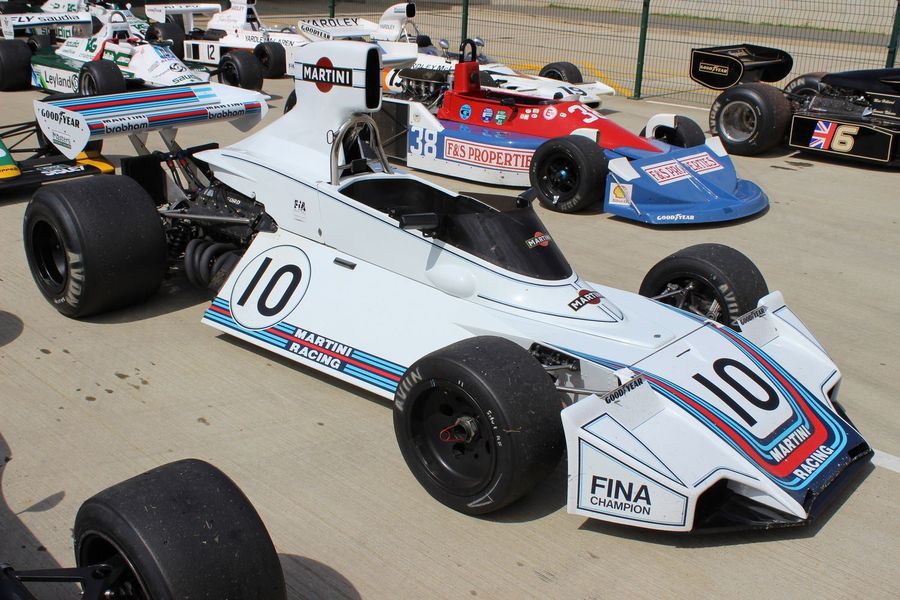 The Silverstone Classic is a behemoth of an event – the organiser’s press release prior to the meeting entitled ‘One Day is Not Enough’ proving accurate, visitors torn between watching the racing, much of it surprisingly intense with no holds barred dicing despite the valuable machinery on show, and the open access to the garages where it was possible to get up close and personal with some classic cars. While thoughts of the Sunday will be overshadowed by the fatal accident to Denis Welch in the Pre’66 GP cars race, there were still some memorable moments from a well put together weekend of classic motorsport to look back on more fondly.

A highlight was the parade on Sunday in honour of the late Sir Jack Brabham, led by son David in a BT24 and Sir Stirling Moss in a Maserati 250F. Only one car appeared to brew-up in a hot and busy collecting area and expire in a smoky haze, the rest taking to the track in a unique formation of 84 cars. We had caught up with David earlier in the day and the always amiable Le Mans winner shared his thoughts on growing up with a motorsport legend, driving cars associated with his father and the future of the Brabham dynasty – click here for interview.

Some of the most recognisable cars in Formula One history have bourn the Lotus name, and a number of those at the Classic were running under the Classic Team Lotus banner, from the sturdy looking Lotus 18, the gorgeous 25, and even a brace of Lotus 72s, a car a whole generation grew up watching on TV and then playing with the Corgi model of the distinctive wedge-shaped racer. Clive Chapman has the task of carrying on the Lotus name in classic motorsport, and we spoke to him about the responsibilities of carrying such a famous name, the cars under his care and his favourite from over the years – click here for interview.

An increasing feature of historic racing is the appearance of modern ‘hot-shoes’ in classic cars, a highlight of Sunday morning being GT racer Bradley Ellis entertaining everyone – and himself – by cornering his Tojeiro Bristol in lurid three-wheeled slides. World Touring Car Championship front-runner, and former champion, Rob Huff was out in a variety of machinery, a racer who raced an MGB alongside his early single-seater career and has always relished the chance to jump into something different. Rob spoke to Historic Racing News.com about his forthcoming race in an ex-BTCC Mondeo from the Super Touring era – a race he won he from 12th on the grid – as well as his other historic commitments over the weekend – click here for interview.

Full results and details of the 22-race programme are available from MST - http://results.mstworld.com/Results# and follow the link HSCC to the Silverstone Classic.

Gallery: Look Back at Silverstone