Memorabilia: Formula 1: The Pursuit of Speed 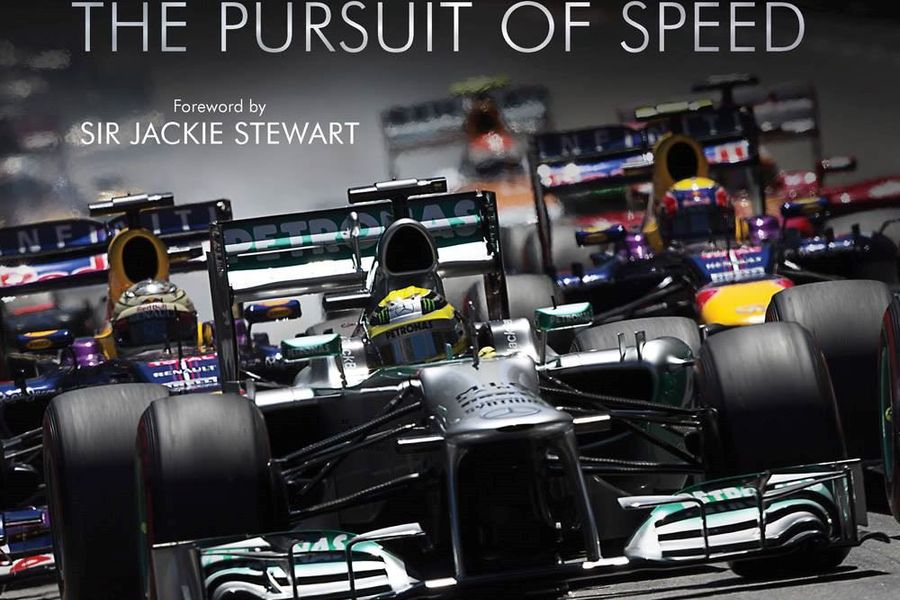 One of the best known names in motorsport photography over the years has been Cahier - and in a new book the photographs of Bernard Cahier and son Paul-Henri combine to bring the reader evocative images from over 50-years of Formula One. With more than 300 pictures from the Cahier archive, many being published for the first time, Formula 1: The Pursuit of Speed takes the reader from the days of Juan Manuel Fangio and Stirling Moss right up to the high-tech cars of today.
Published at the start of the month (November 2016) by Aurum Press, the hardback edition is competitively priced at £30 and tracks our sport over the seasons including some of the classic partnerships and rivalries. From the Ferraris and Maseratis of the 1950s it takes in the dramatic - and dangerous - days of the 1960s, the great Ayrton Senna - Alain Prost duels of the 1980s and even todays challengers.
Adding context to the pictures are text from Maurice Hamilton, who provides authoritative comment of the kind only possible from a man who was there for much of the latter action, while the forward is from Sir Jackie Stewart.. Adding a nice touch are the contrasting photographic styles of the Cahiers, Bernard more classically journalistic and reportive while Paul-Henri often takes a more artistic approach.
Our verdict - certainly one for the Christmas list!
Formula One Cahier Books

Gallery: Saturday at the Festival of Speed