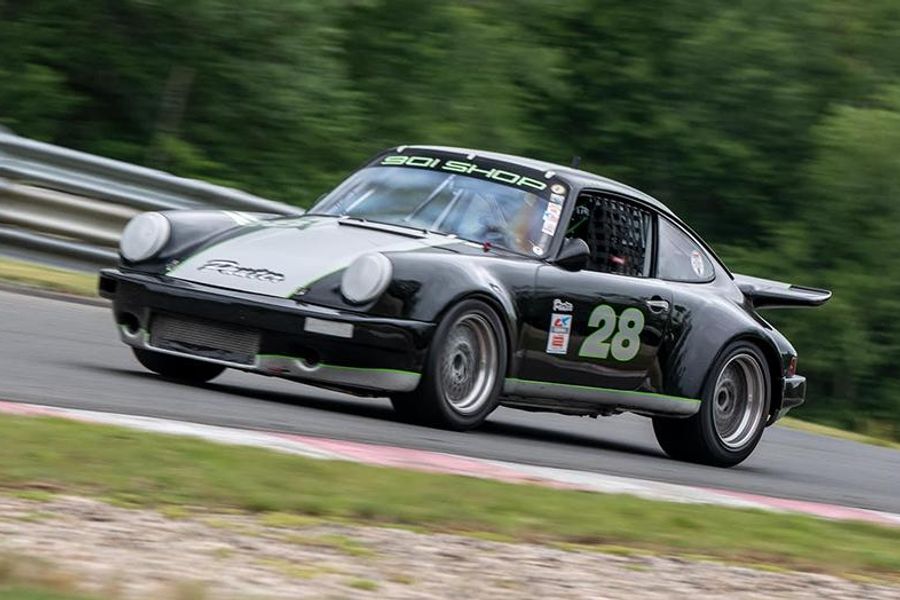 The largest contingent of Historic Sportscar Racing (HSR) competitors in the 15-year history of the Historic Motor Sports Association (HMSA) Le Sommet des Légendes went "North of the Border" to Circuit Mont-Tremblant this past weekend, July 12 - 14, and went home with plenty to show for it.

A partnership in recent years between HMSA and HSR, Le Sommet des Légendes has become a summer tradition at the beautiful Circuit Mont-Tremblant in the Canadian Province of Quebec.

The event has grown in popularity with HSR competitors and attracted more than 60 entries under the HSR flag - about half of this past weekend's participants - to make the 2019 Sommet des Légendes the largest Canadian showing to date in HSR's history.

The HSR contingent made its presence known in Mont-Tremblant on ‘Le Circuit’, with numerous race wins and podium appearances throughout the weekend.

In addition to a full doubleheader slate of Saturday and Sunday WeatherTech Sprint Series races, Le Sommet des Légendes was highlighted by a feature race on each of the three days of competition.

Friday's showcase race was the Sasco Sports International/American Challenge that appropriately saw International and Porsche class competitors step up to take the spotlight in HSR's only international race of the year.

The overall and Porsche class victories went to Brady Refenning in his 901 Shop 1974 No. 28 Porsche 911 IROC. Refenning shared the Porsche and overall podium with Heritage Motorsports teammates Mike Banz and Dean DeSantis. 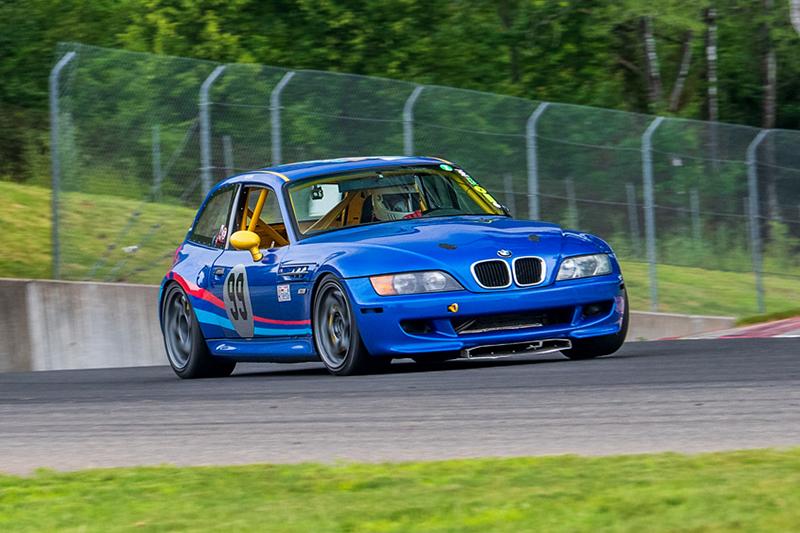 The Sasco International class win went to Robert Albino in his Hudson Historics 2000 No. 99 BMW Z3 Coupe. Albino shared the International podium with runner-up Terry Lippincott in a 1963 No. 836 Jaguar XKE Roadster and third-place finisher Bennie Bish in the 1974 No. 999 BMW 2002.

Albino captured the B.R.M. Vintage class victory in his BMW to go a perfect two-for-two in Sommet des Légendes feature race wins. He was joined in the Vintage-class top three by second place finisher Amber Stephenson in her "Wonder Woman" themed 1983 No. 76 Ford Spec Racer (FSR) prepared by 2Girls Racing. Third went to John Deford in his 901 Shop 1970 No. 57 Porsche 914/6.

DeSantis improved two positions from his Friday Sasco Sports race finish to score the B.R.M. GTC class win, co-driving his No. 33 Porsche with David Hinton. The GTC top-three was all Porsche with runner-up Fred Schulte hitting the podium in his 1973 No. 31 Porsche 911 IROC and Kathy Blaha placing third in the 1974 No. 40 Porsch 911 RS. All three Porsches on the GTC podium are prepared by Heritage Motorsports.

The Prototype class victory went to Travis Engen in his immaculate GMT Racing 2005 No. 2 Audi R8 LMP. Robert Tornello crossed the line second in his 2013 No. 90 Corvette Daytona Prototype while Dominick Incantalupo was third in his 2011 No. 54 Roin Realty Holdings Oreca FLM09 "PC" car.

The B.R.M. GTM-class podium was all French Canadian with the father-and-son duo of Marc Montour and Louis-Phillippe Montour locking out the top-two finishing positions. The win went to "LP" who crossed the line just ahead of his father in his 2015 No. 35 Nissan GTR GT3.

Marc Montour was second in the 2015 No. Aston Martin Vantage GT3 while reigning HSR Global GT Champion Henri Sicotte was third in his 2010 No. 88 Camaro GT.R. All three of the GTM podium finisher are prepared by Quebec-based GT Racing.

In the B.R.M. Historic division, Refenning joined the ranks of the weekend's two-time feature race winners. He co-drove to the class win with Tommy McGlynn in his 1997 No. 36 Porsche 993 Evo prepared by the 901 Shop.

Next up for HSR competitors and fans is the HSR Fall Historics at Michelin Raceway Road Atlanta, September 26 - 29. 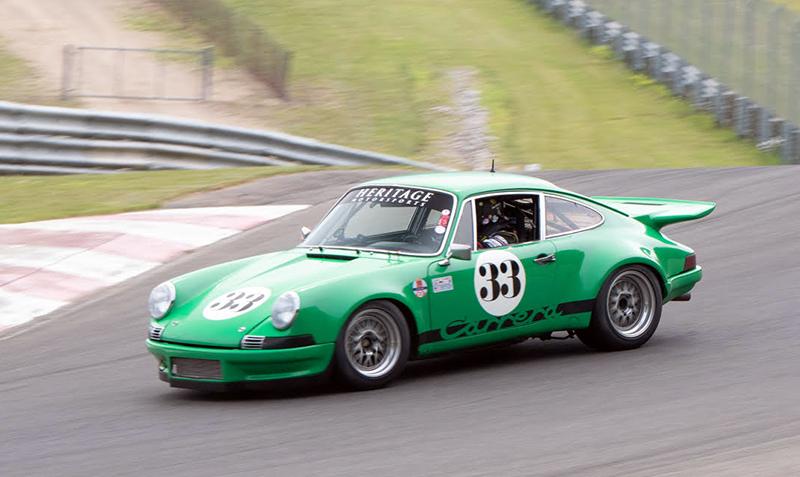