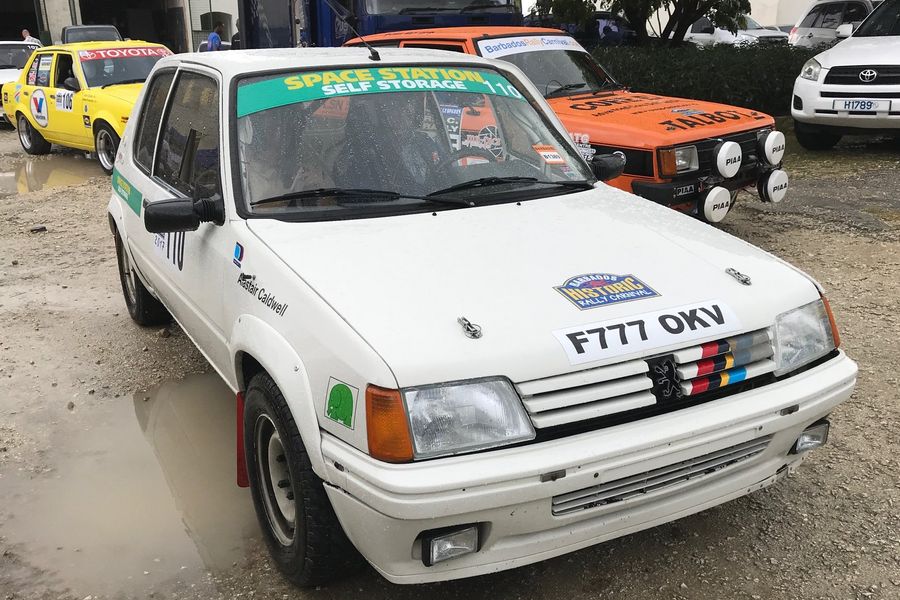 An enticing new challenge awaits the owners of pre-2002 hatchbacks, as a class specifically for these popular models has been added to Bespoke Rallies’ London Dakar Enduro, which will be flagged off from Brooklands Museum on Feb 28, 2021. This new three week event, which seeks to echo the excitement of the original Paris Dakar rallies, is open to a wide range of vehicles from classics to motorbikes, but uniquely offers a chance of adventure to hatchback owners.

Keen to attract newcomers to the popular classic rallies for which it is renowned, Bespoke Rallies has also reduced the cost of the London Dakar Enduro. Other classes cover pre-1950 vehicles; classics from 1950 to 1989; Series Land Rovers; all other 4x4s; and, as per the original event, motorcycles up to and over 600cc.

Incorporating the best roads of the original rally, this testing 6,500km competition will be on a par with such marathon events as the Peking to Paris and the Grand Prix of South America. On leaving England it passes through France, Spain, Morocco, Western Sahara and Mauritania before terminating in Dakar, Senegal.

Said Bespoke Rallies Director John Brigden: “This will be an adventure to remember that, thanks to the extended list of classes, is open to a notably broad range of competitors. It is an exciting opportunity for our regular runners and newcomers alike, and doesn’t demand anything more sophisticated than a suitably-prepared hatchback, the basis of which may already lurk in some enthusiasts’ garages.” 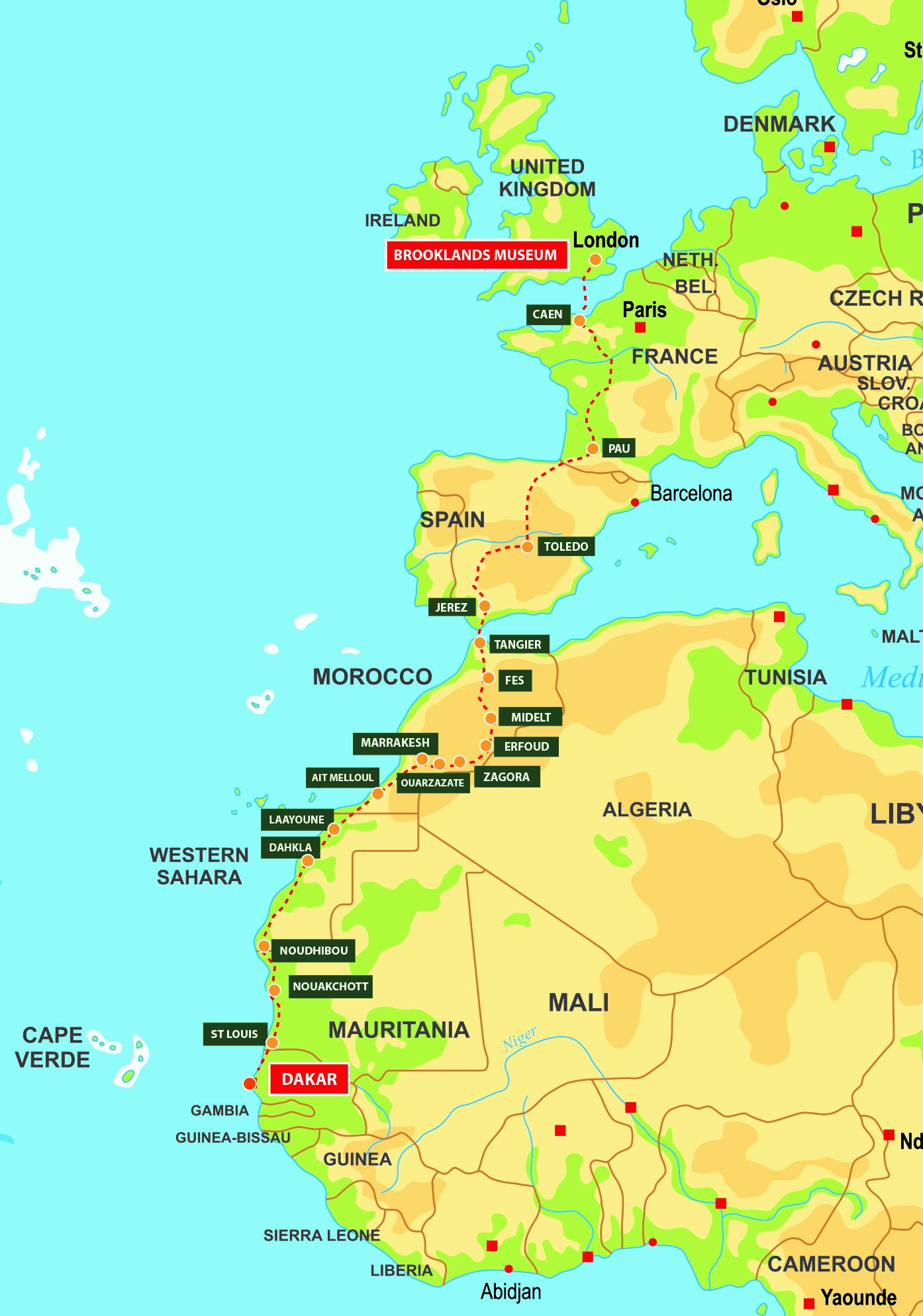