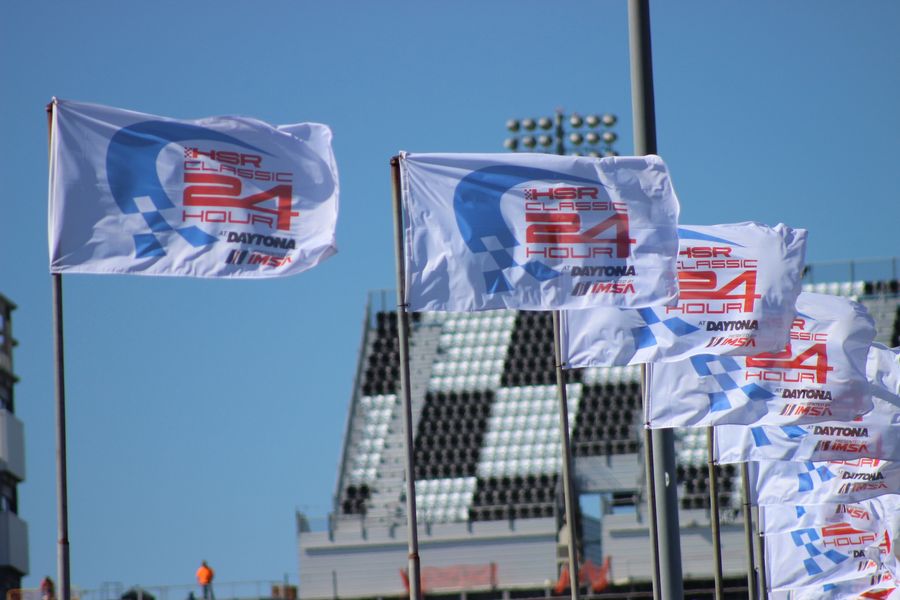 Longstanding Historic Sportscar Racing (HSR) partner WeatherTech, best known for its WeatherTech FloorLiners™ and accessories of unparalleled quality, returns to HSR in 2020 as the continuing sponsor of the HSR WeatherTech Sprint Series.

A featured and anchor part of every HSR race event, the HSR WeatherTech Sprint Series is run in a doubleheader schedule every weekend of competition, most often in a Saturday/Sunday format.

Every Run Group in HSR has a pair of WeatherTech Sprint Series races on their schedule each race weekend, which means more competitors make it to victory lane in WeatherTech races than any other series within HSR.

"We are delighted WeatherTech is back and can't thank them enough for being one of our best sponsor partners the last few years," said HSR President David Hinton. The HSR WeatherTech Sprint Series is the backbone and at the foundation of each HSR race weekend. If you race in HSR, you have a WeatherTech race available to you, and the competition in these flat-out sprints is among the best we have each and every weekend."

WeatherTech's partnership with HSR is just part of its motorsports sponsorship program. WeatherTech Racing has been a competitive force at the 24 Hours of Le Mans and in IMSA competition for more than a decade.

The HSR Classic Daytona 24 hour race, which was run for the fifth time last November, has featured IMSA as its presenting sponsor the last several years.

The HSR Classic Daytona presented by IMSA returns to the "World Center of Racing" for the sixth running of the classic 24-hour race this November, 4-8. 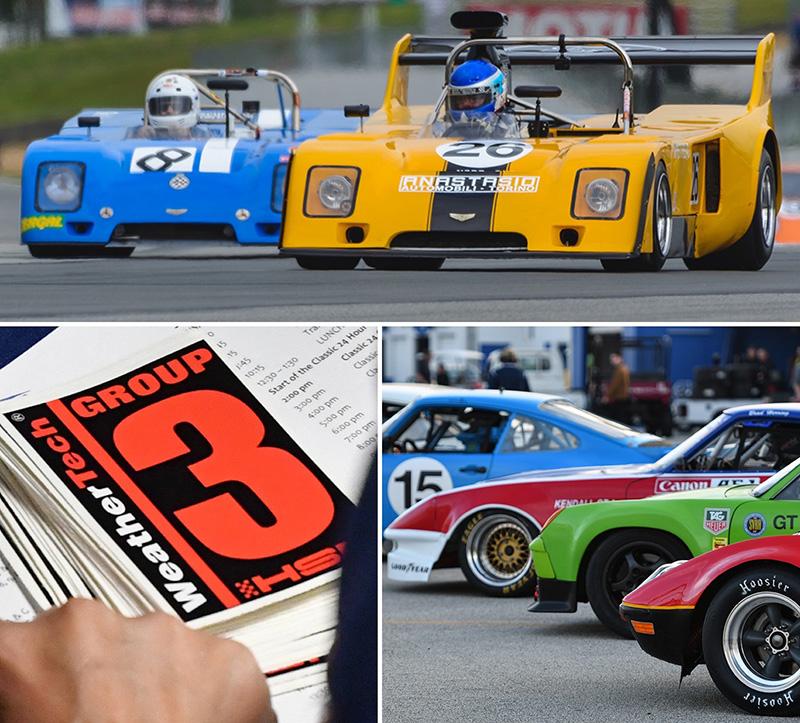