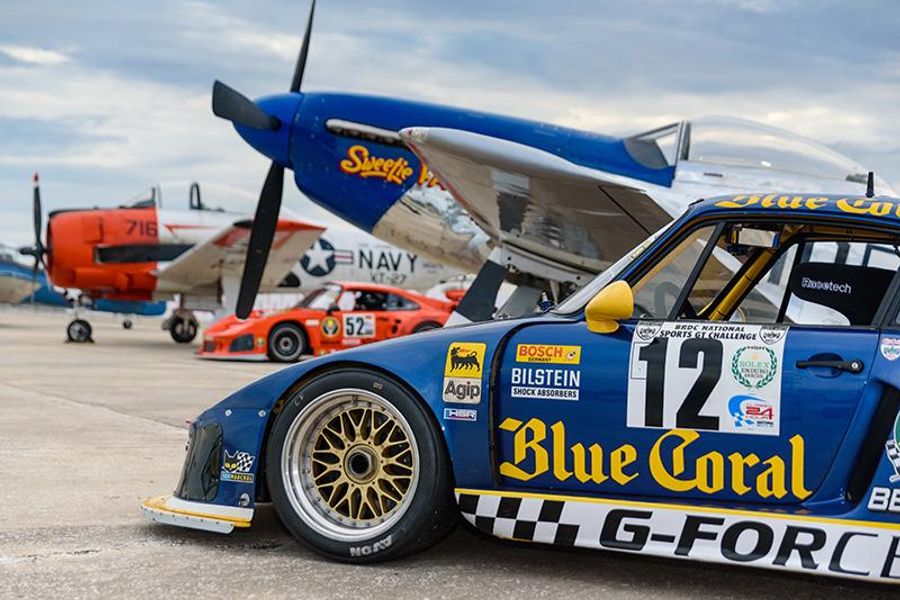 Debuting in 2016, the HSR Classic Sebring 12 Hour, Pistons and Props, is an on-track and on-the-runways celebration of the 12 Hours of Sebring and historic Hendricks Field, the World War II era military and civil aviation facility on which the famous sports car race has been run for more than 65 years.

The Classic Sebring 12 Hour features four full days of historic and vintage sports car racing and a "fly-in" and display of equally awe-inspiring military and civilian aircraft from the last half century and older. 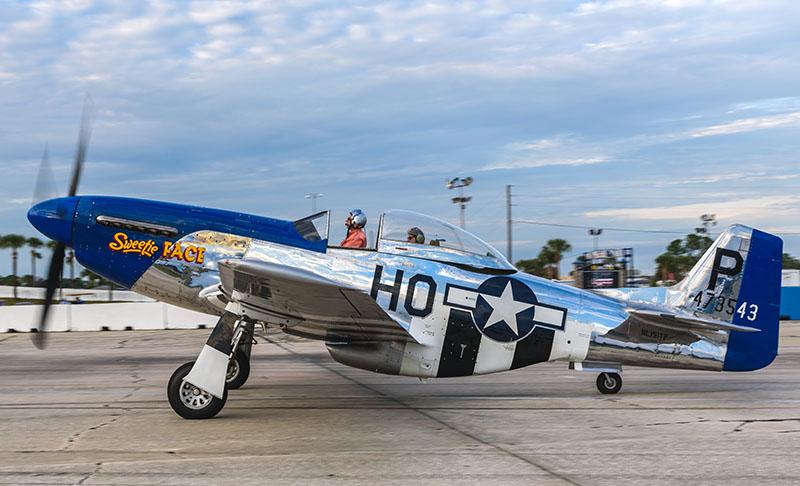 A returning highlight of Pistons and Props 2019 is the North American P-51D "Mustang" of Jim Lyons. Pristine Mustangs like "Sweetie Face" are worth more than $2 million dollars but generally considered priceless pieces of American history and mid-century military might.

Long-range and single-seat fighters and fighter/bombers used during WWII and the Korean War, among other conflicts, Mustangs later made their mark in U.S. air racing competition. The P-51 is well familiar to most fans of military aviation, air racing and even auto racing history.

An HSR Classic Sebring 12 Hour entry as "must-see" as the P-51 Mustang is the returning 2007 No. 7 Peugeot 908 HDi FAP of David Porter that scored the overall 12 Hours of Sebring victory in 2011 in its prime with the all-French driving team of Nicolas Lapierre, Loïc Duval and Olivier Panis.

The spectacular prototype will be back in Sebring for the first time since the 2011 victory, but Porter and GMT Racing bring some more recent winning momentum with them to the HSR Classic 12 Hour. Co-driving with 2015 Sebring 12 Hour winner Joao Barbosa, Porter drove the Peugeot to a Run Group victory in last month's HSR Classic Daytona presented by IMSA Classic 24-Hour race.

This weekend, Porter looks for his second-straight "HSR Classics" race win and second at Sebring after co-driving to a 2016 HSR Classic Sebring 12 Hour Run Group win with Richard Bradley. 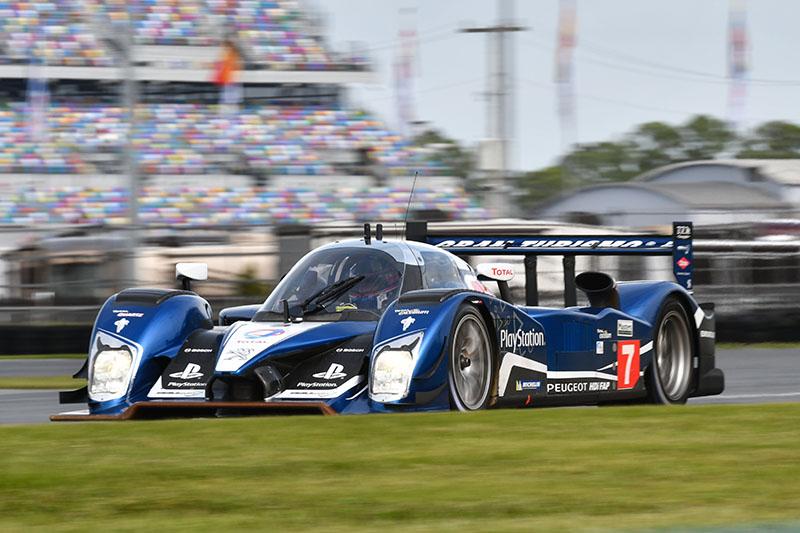 Chassis number 10 and one of the last 908 HDi race cars built, the 2011 Sebring victory with Team Oreca Matmut was the third and final win for the Peugeot in just six races in its contemporary career. The car closed out its competitive prime later in 2011 with a second-place finish at Petit Le Mans. Porter acquired the car a few years ago and has returned it to its original 2010 Peugeot factory livery.

Still in part an active airport, the Classic Sebring 12 Hour, Pistons and Props, again features the vintage aircraft landing on one of the Sebring runways throughout the day Friday. At 4:30 p.m. EST that day, the parade of planes will taxi along parts of the actual Sebring race course to the paddock where they will be on display alongside the historic race cars through Sunday morning. 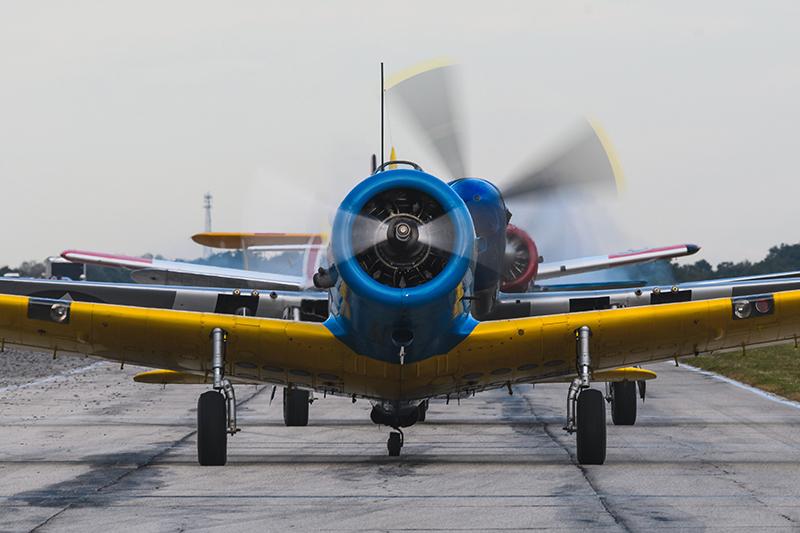