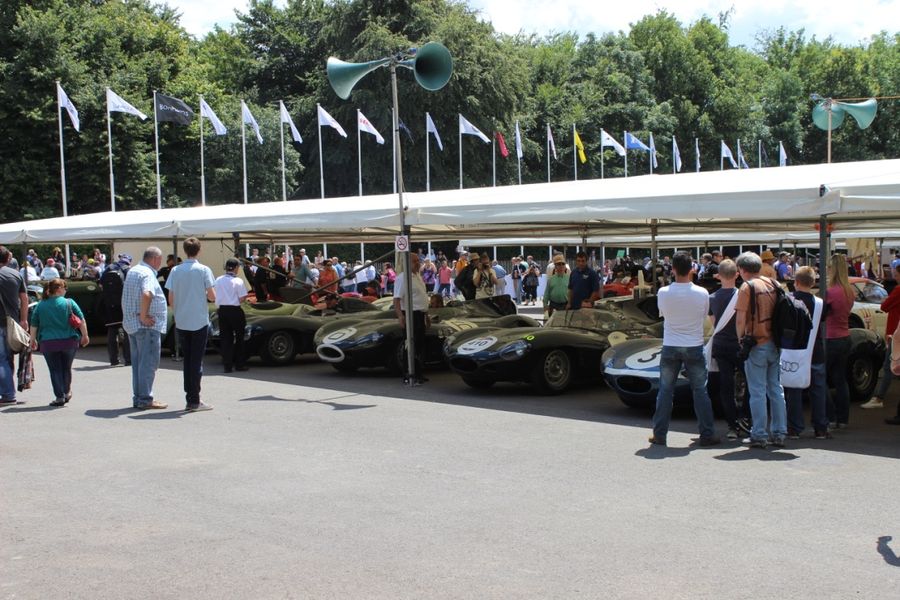 Goodwood have announced a raft of changes to the Festival of Speed which at a first glance appear to be a move to emphasise the more modern aspects of the show and possibly start to move it into a different marketplace to the existing events based at the race circuit. This year the four-day event is scheduled to run from the 4th to the 7th of July, and should contain the usual historic elements, though they were conspicuous by their absence of mention in today’s announcements.

The first change for 2019 will be the relocation of the Michelin Supercar Paddock, which in previous year has been located in the Cathedral Paddock. This year it will relocate to the space adjacent to the start line of the Hill, that used to be home to the Moving Motor Show. Visitors will be able to get up close and personal with the exciting and inspiring road cars in the world, all pushing the boundaries of technology.

With a large space now free in the Cathedral Paddock, an all-new attraction ‘The Arena’, will be introduced here. Throughout Friday, Saturday and Sunday visitors will witness drift cars, stunt driving and motorcycle displays. The Arena will showcase some of the biggest stars and daredevils and allow fans to interact with their heroes.

The Goodwood Action Sports zone, affectionately known as GAS, will also get an injection of new content, with shows featuring BMX, mountain bikers, trials riders and freestyle motocross being joined by new features such as an e-gaming area.

Finally, Sunday gets competitive, as after three days of practice runs the fastest cars of the weekend will enter the Sunday Shootout and attempt to beat the 41.6-second record time that has stood for 20-years. Supercars, touring cars, electric cars and specially-built hillclimb monsters will battle to be crowned the fastest car of the event. The three fastest cars will be displayed outside Goodwood House after the Shootout for fans to get close to.

The Duke of Richmond, founder of the Festival of Speed said, “While celebrating the Silver Jubilee of the Festival of Speed last year we enjoyed record attendance. We’ve seen an incredible 4 million visitors through the event gates over the last quarter of a century. We’re always very conscious of looking to the future as much as we are celebrating the past. We hope with Future Lab, and the relocation of the paddocks to make way for the new live action arena, there really is something to represent every area of motorsport and technology. There is something to appeal to all, from the youngest in the family to the most hardcore motorsport fan.” 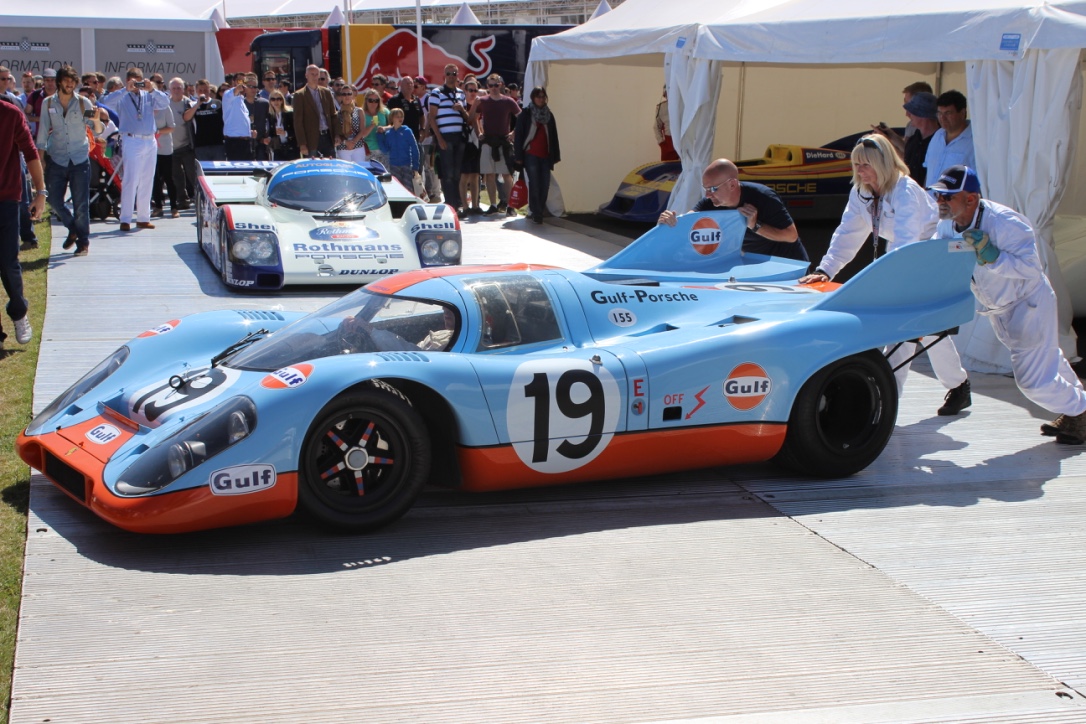