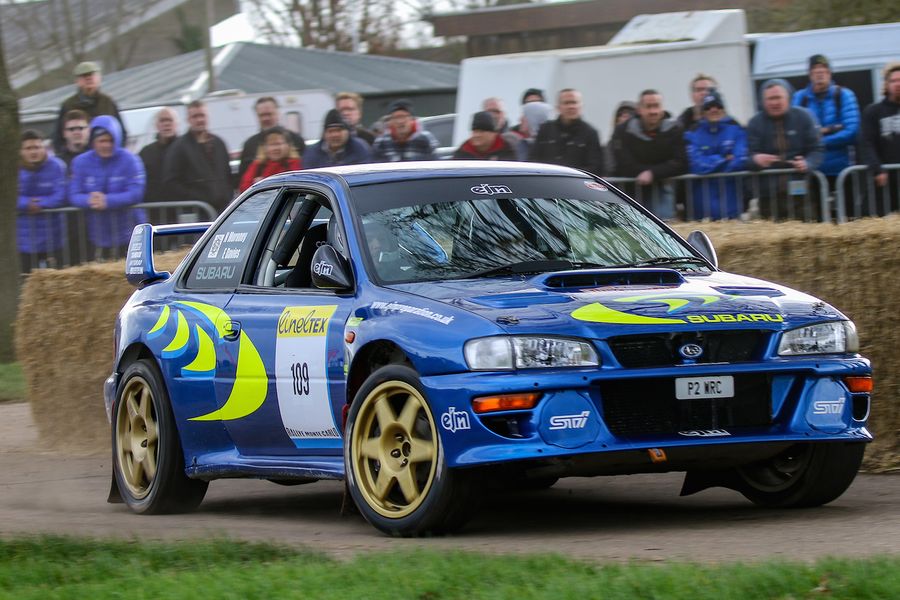 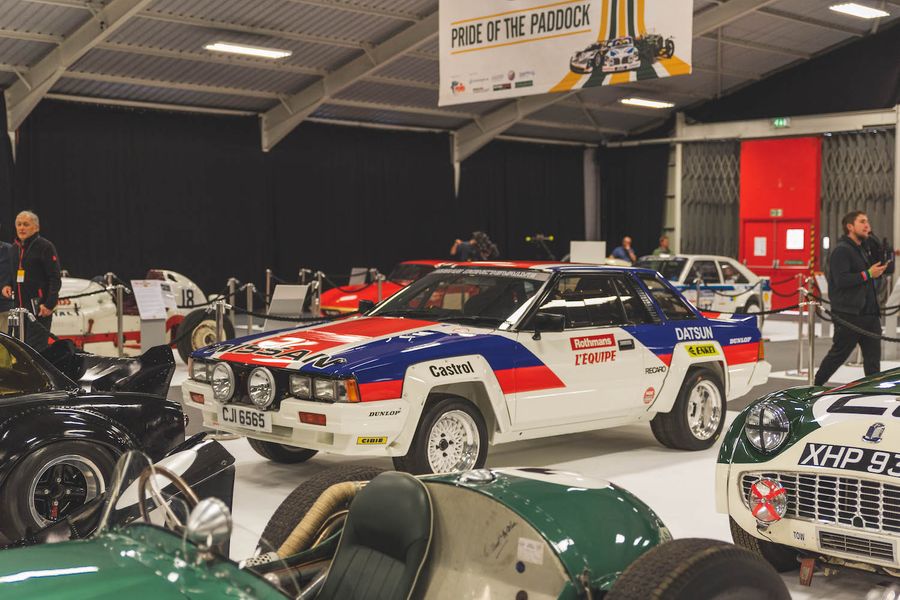 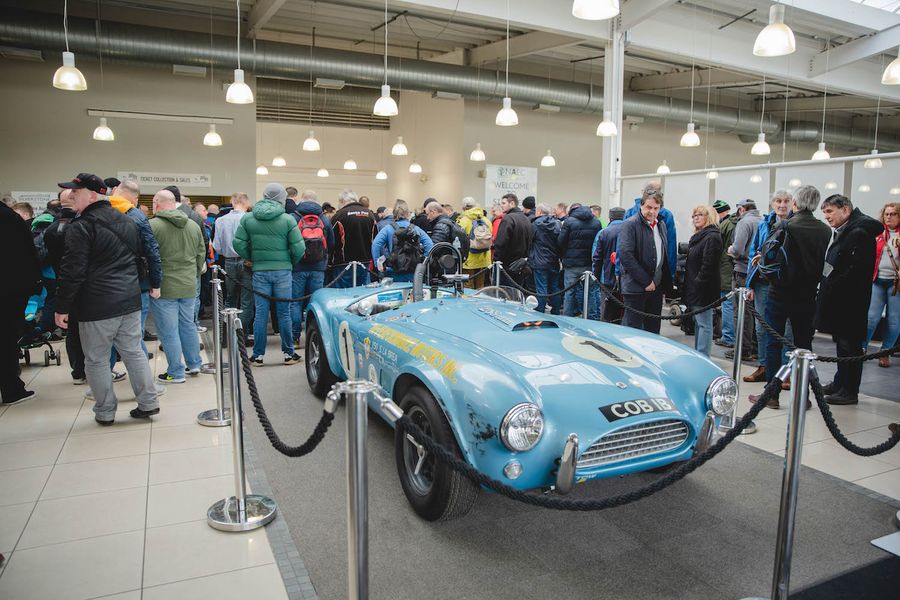 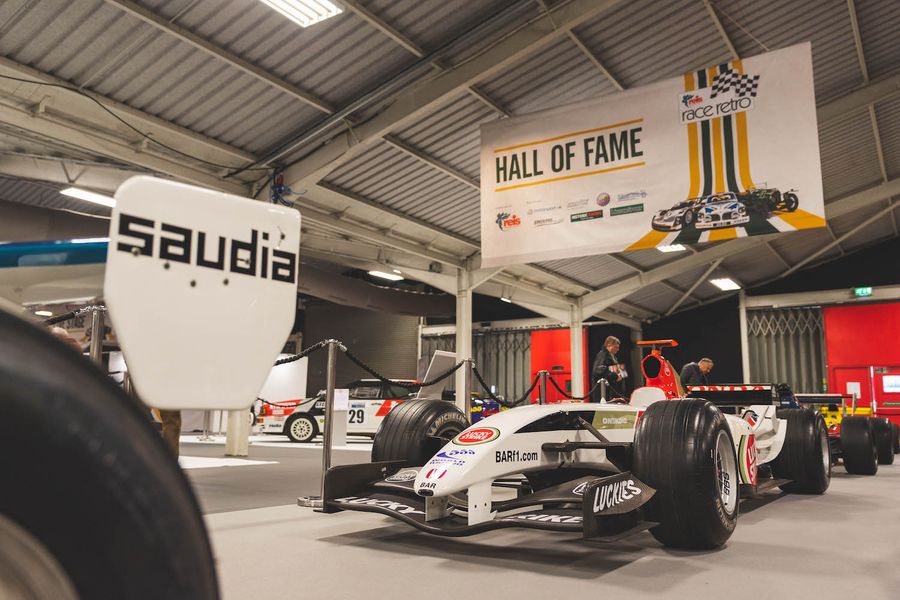 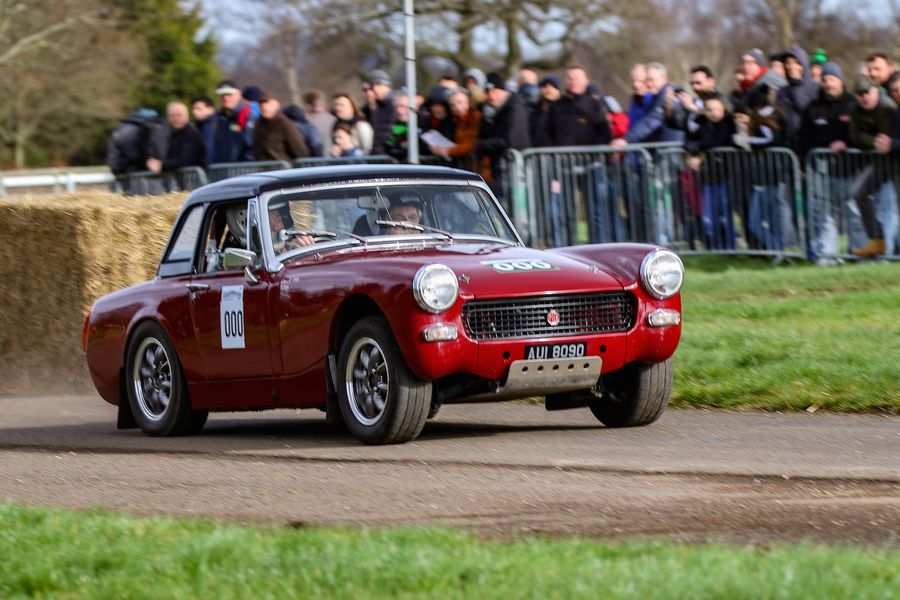 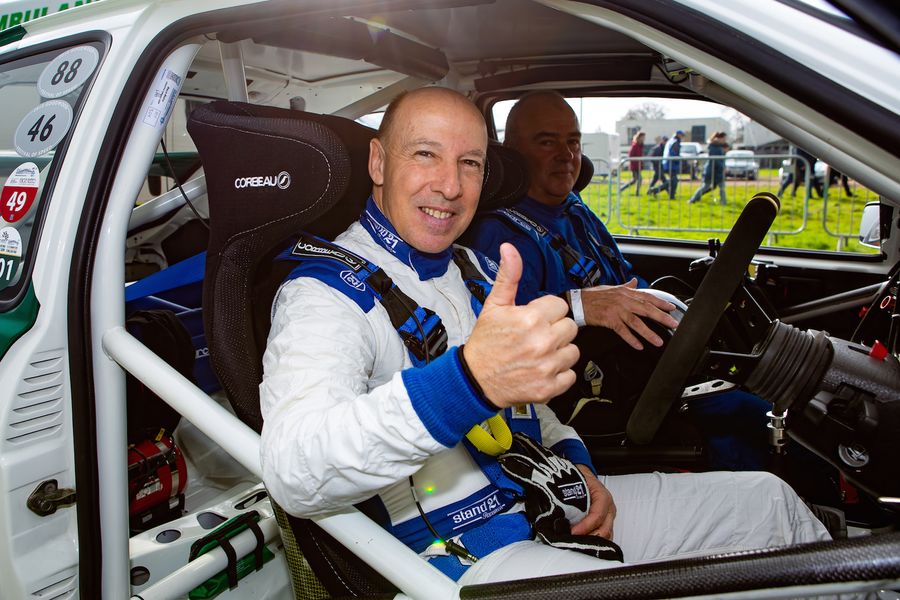 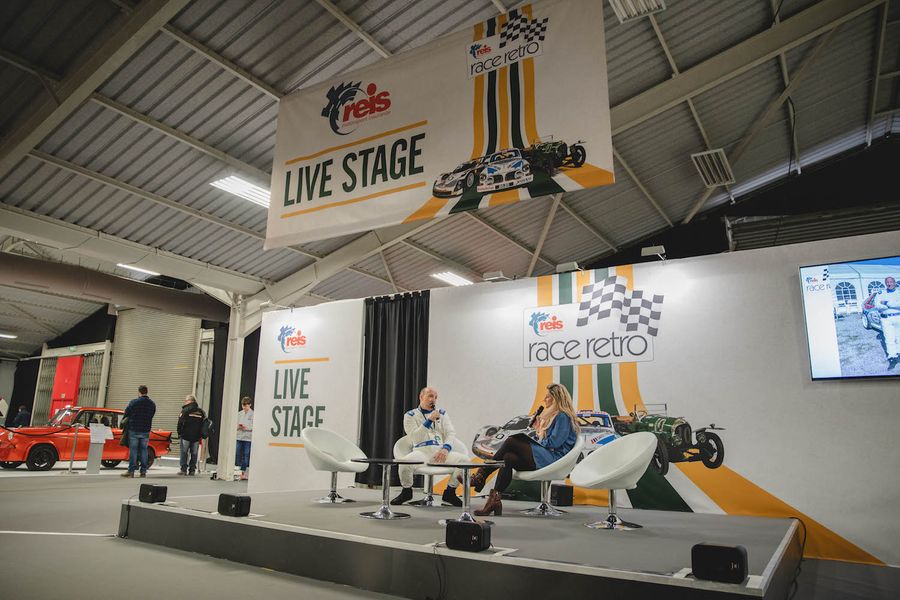 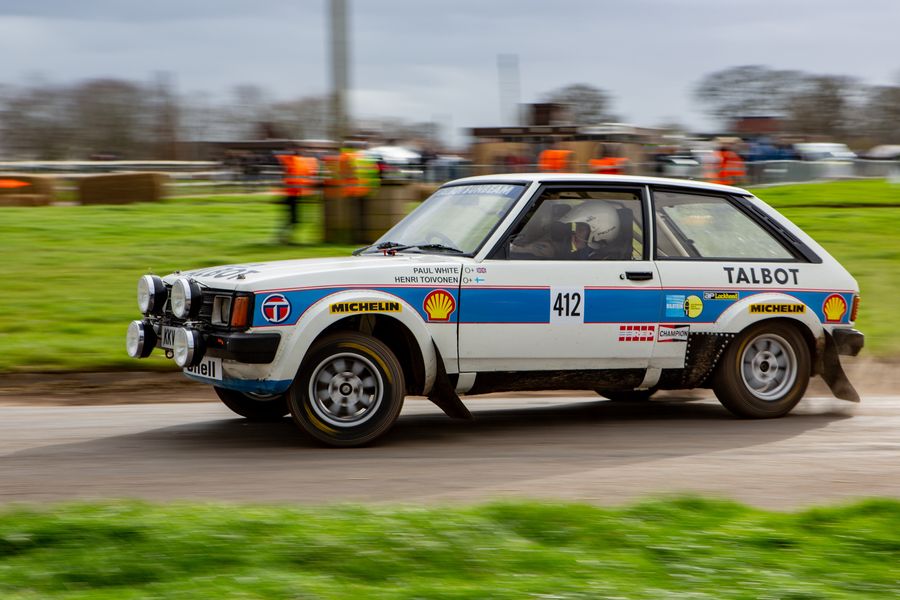 Reis Race Retro, Europe’s leading pure historic motorsport show, secured a ‘podium finish’ with enthusiasts who braved the inclement weather over the weekend and hailed the 2020 event ‘the best ever.’ With over 140 rally cars in action, a stellar line-up of celebrity drivers and guests, over 24,200 attendees visited Warwickshire’s Stoneleigh Park for the annual celebration.

“We are thrilled with the feedback we have seen so far on the show, “ said Show Director Lee Masters, ” and thank all those who continue to support this great event, including our new headline sponsor Reis Motorsport Insurance.”

On Saturday and Sunday, visitors enjoyed the high-octane action on the two Live Rally Stages with over 140 Group B and WRC cars in action under the watchful eye of Rallying with Group B.

Auriol kicked off the live action, reunited with the Ford Sierra Cosworth replica of the car he drove in period. The wet weather only added to the fun as the cars slipped and slid around the rally stage, resulting in a fantastic spectacle for onlookers. 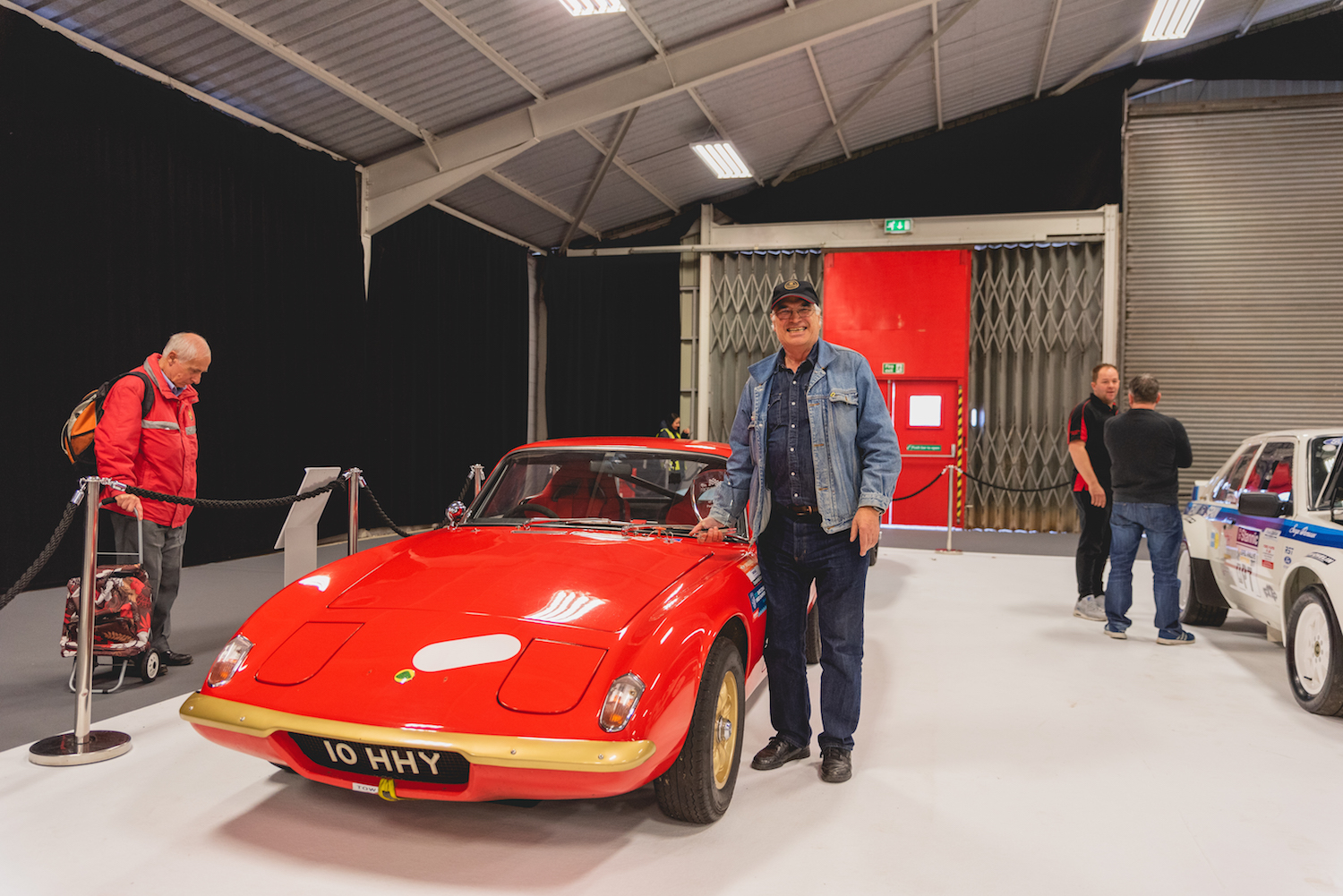 Inside the halls, the Reis Pride of the Paddock competition was won by Paul Boscott’s 1967 Lotus Elan Plus 2 (above) with Brian Betteridge’s 1988 Ford RS200 in second place and Jim Angliss’ modified 1967 Ford Anglia 105E in third.

Richard Morley, Broking Director at Reis Motorsport Insurance, commented: “The show celebrates all that is great about the motorsport community and there is truly something for every enthusiast to enjoy. It was our first year as headline sponsor and a fantastic way to kick start the season for us.”

There were also strong sales from the 250 specialist traders as well as the ever enduring Autojumble as race and rally teams and their drivers grabbed all their gear for the season ahead.