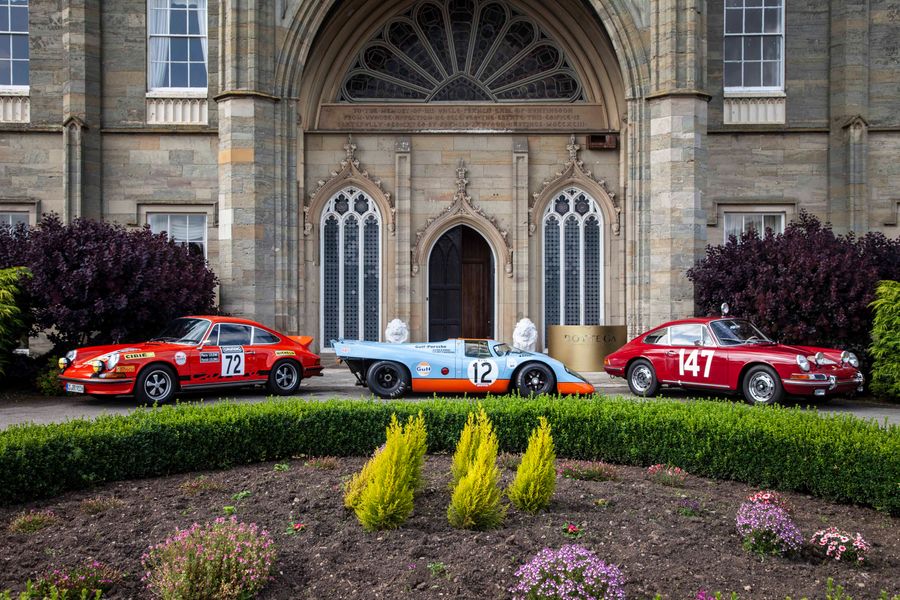 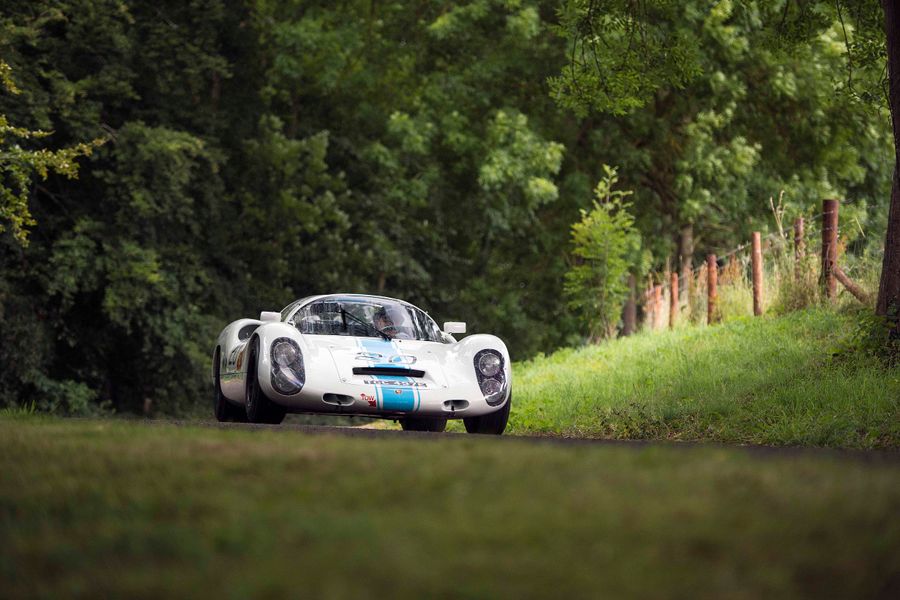 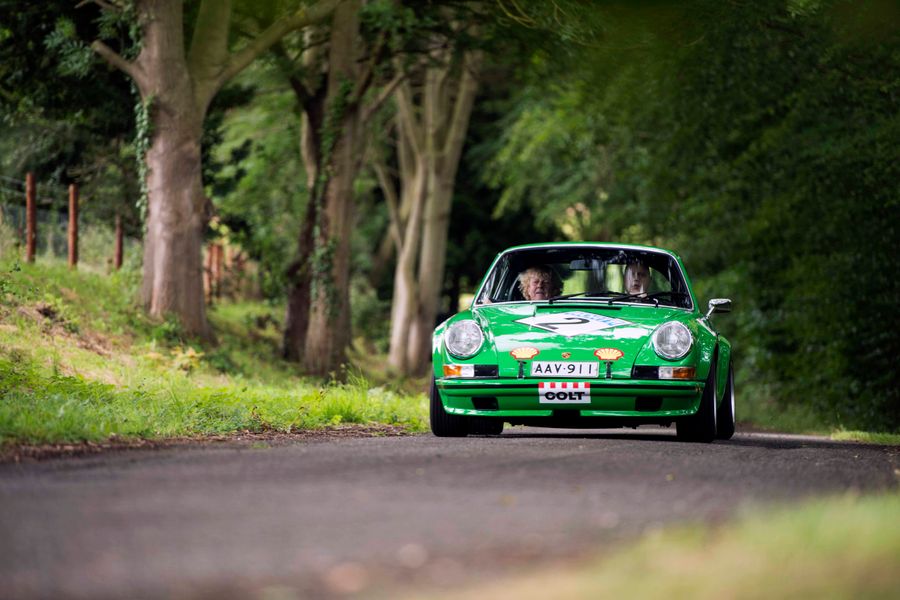 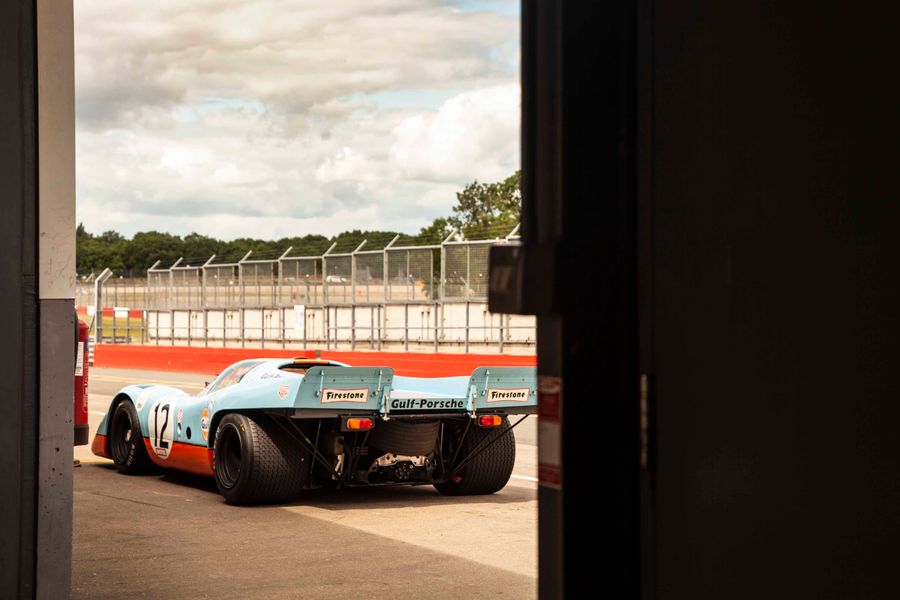 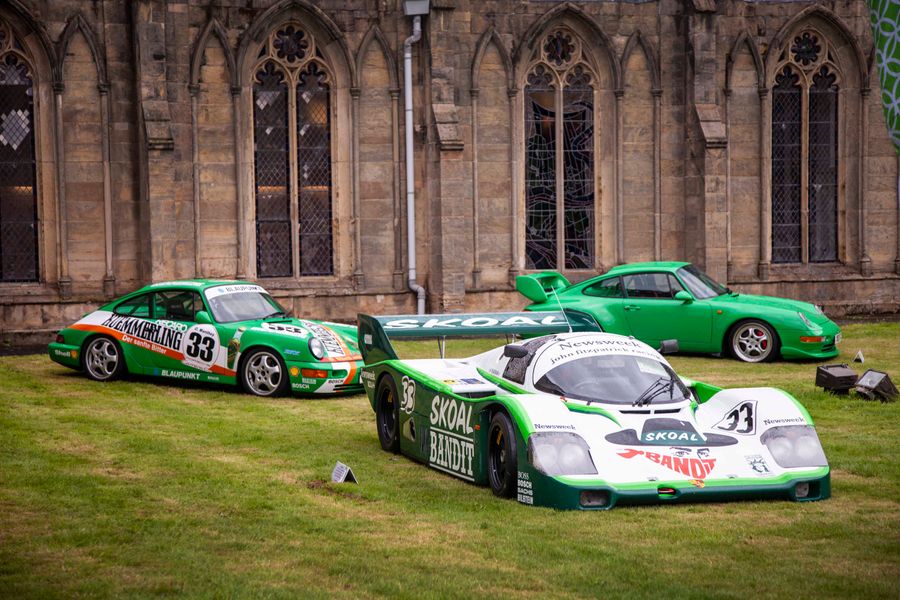 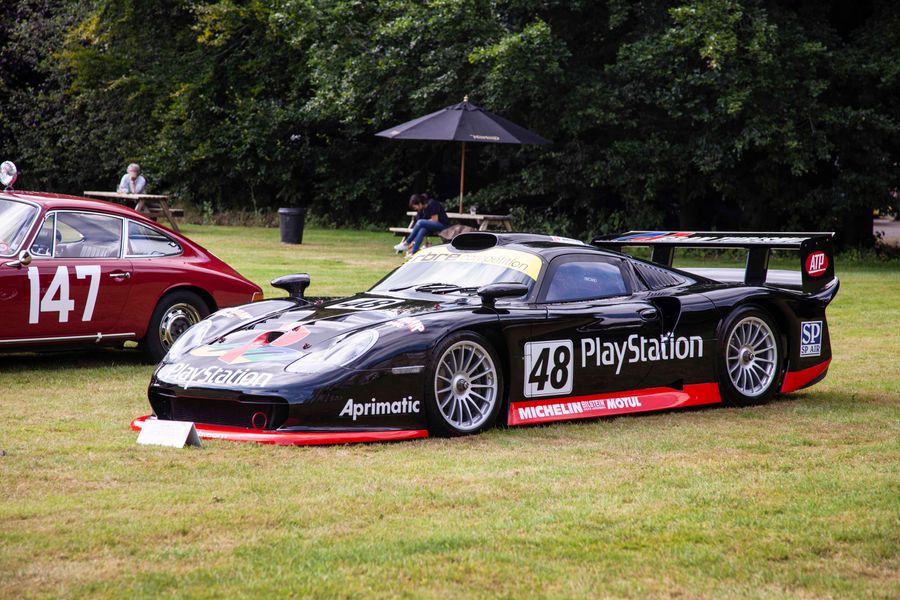 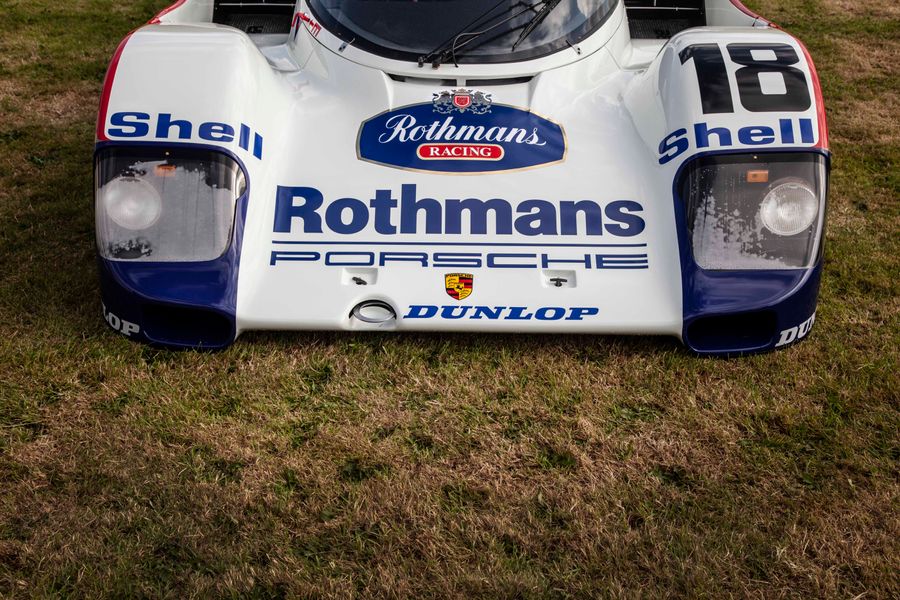 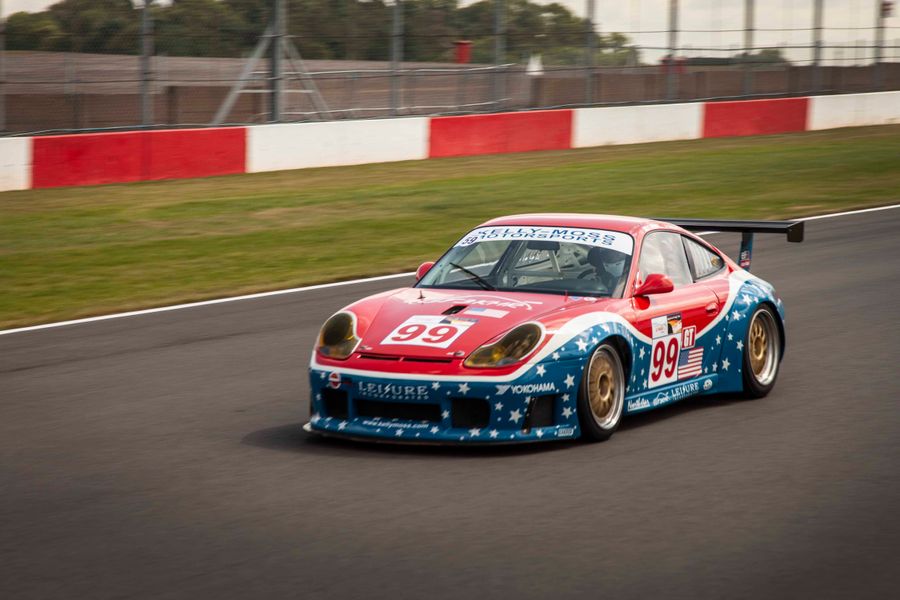 On July 20th 2019, perhaps the finest collection of motorsport-inspired Porsches ever assembled in one place in the UK took over the grounds of Donington Hall in Leicestershire, England. The event, organised by The Rennsport Collective, was heralded as a huge success by attendees who defied the changeable weather to witness over eighty significant Porsches in all their glory

“Bringing the Collective’s cars to one fantastic location, and sharing them with such passionate and like-minded fans was a real privilege.”

Members of The Rennsport Collective transported their cars from all over the UK and Europe to display at the inaugural event. Highlights included a Playstation-liveried 911 GT1 Evo, Skoal Bandit 956, James Hunt’s RHD Carrera RS 3.0, and a Gulf Porsche 917 - arguably the most famous racing Porsche of all time. Further standout vehicles included a Tour de France 911 S/T and the very first Porsche 911 race car, which won its class in the 1965 Monte Carlo Rally.

Former editor of evo and Motor Sport magazine Nick Trott, who has been assisting Geudon with The Rennsport Collective, commented: “I’m really proud of what the Collective has achieved today. Too many significant racing and road cars are tucked away in private collections but that’s not the spirit of this group. They like nothing more than getting their cars out and engaging with fans of the marque – I look forward to building on the success of this event with another in 2020.”