Gallery: Jaguars on the Streets of Coventry! 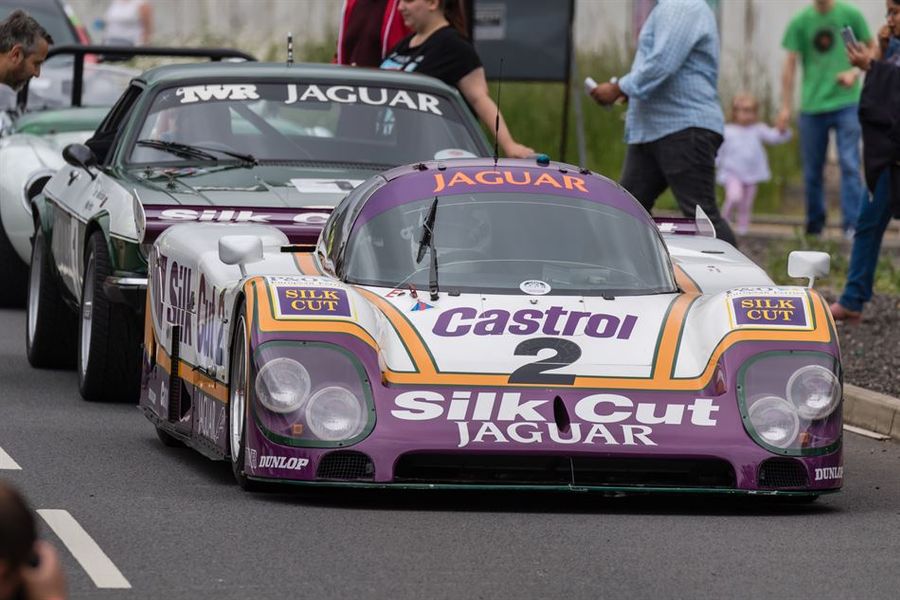 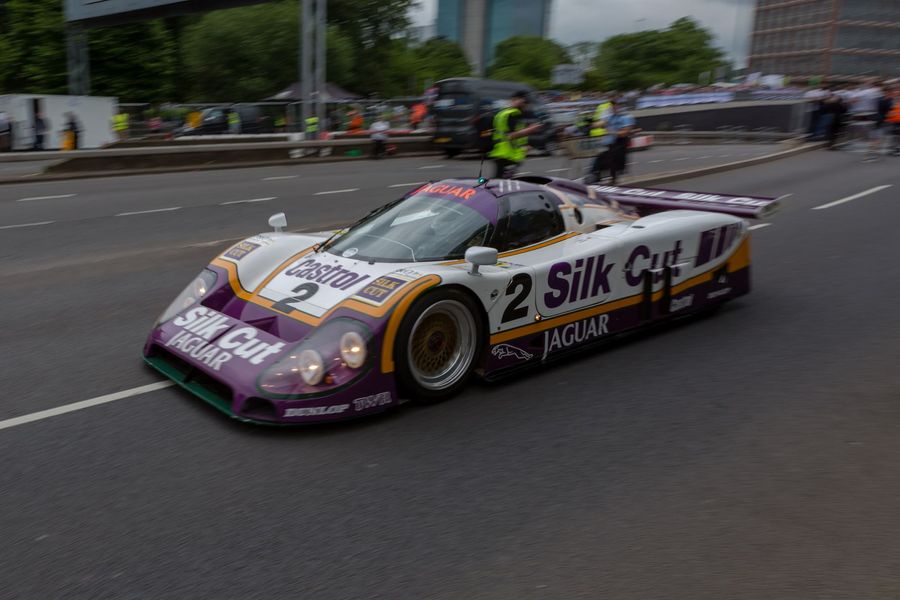 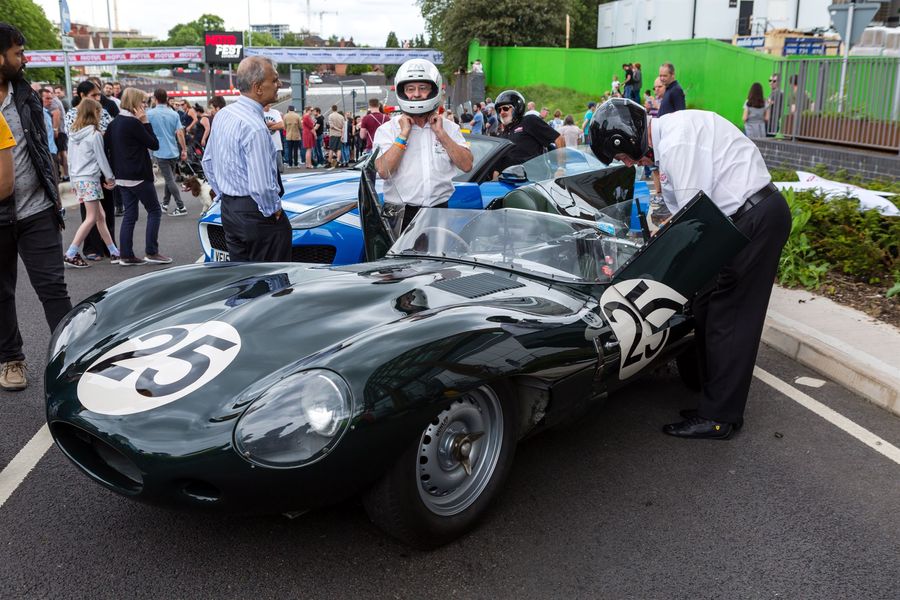 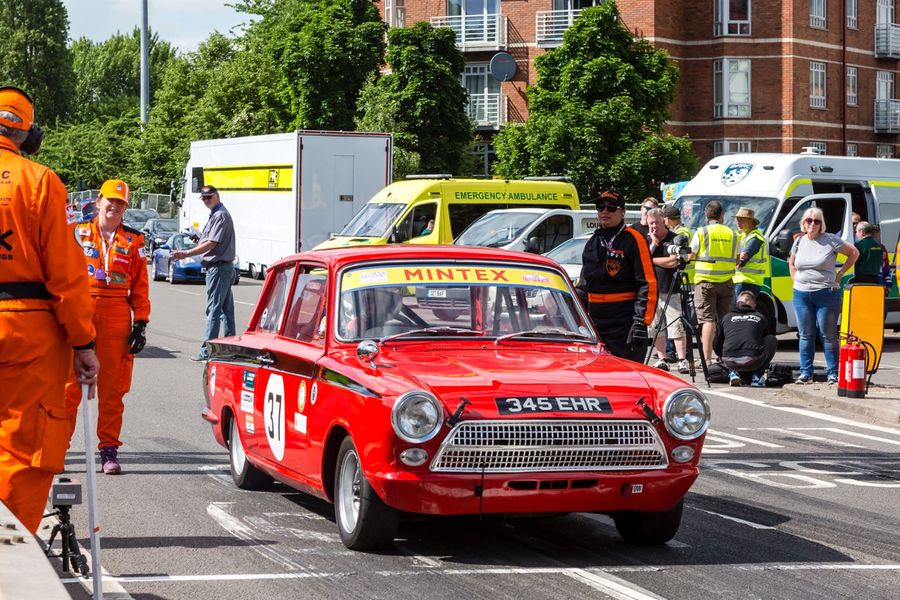 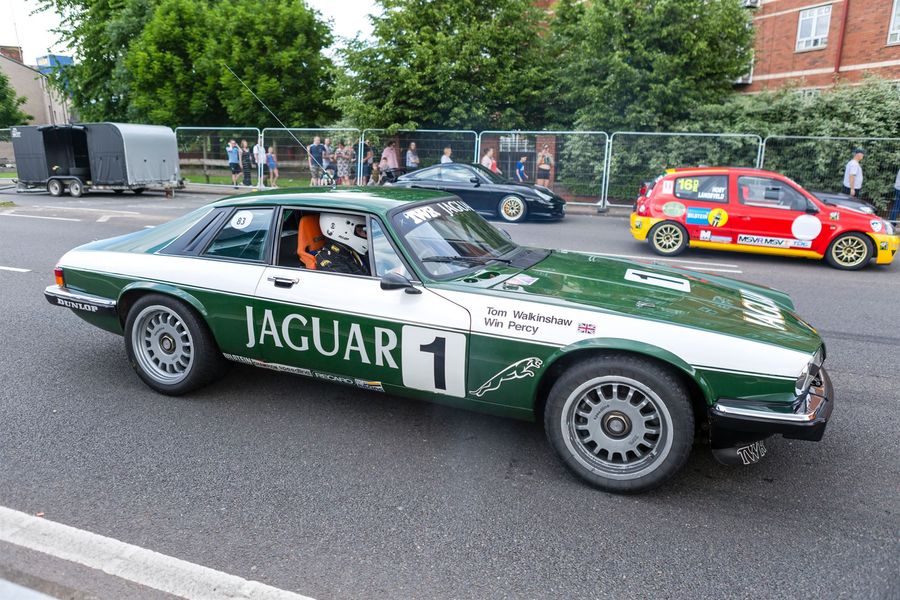 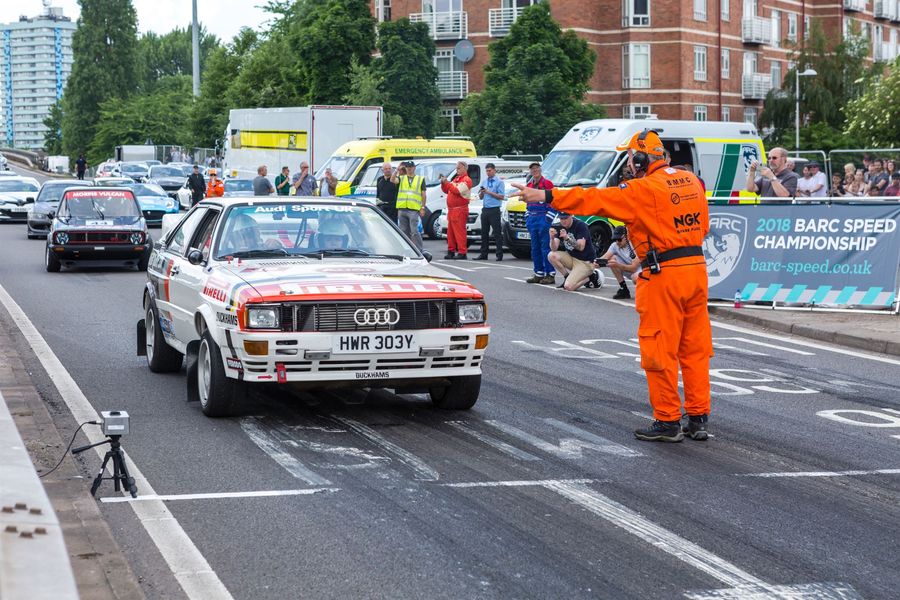 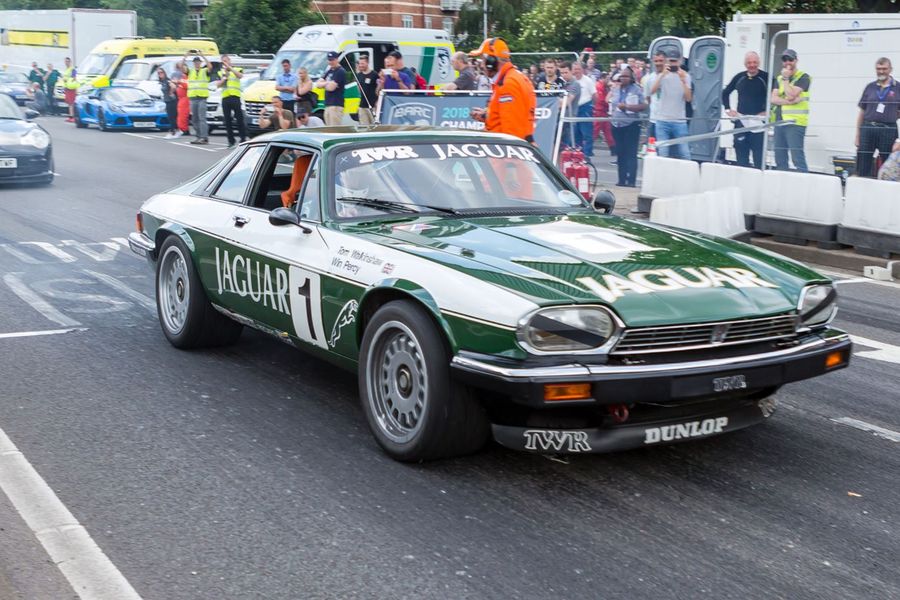 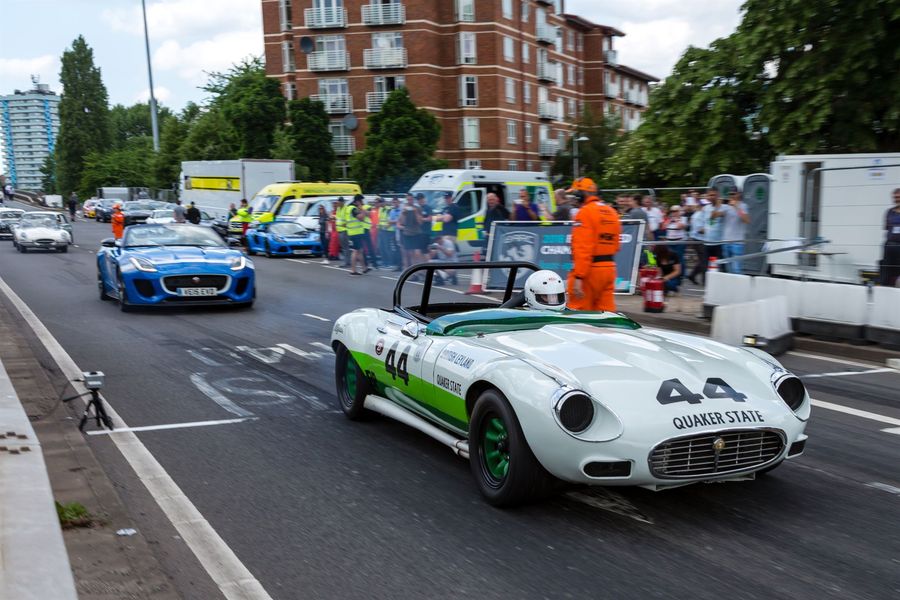 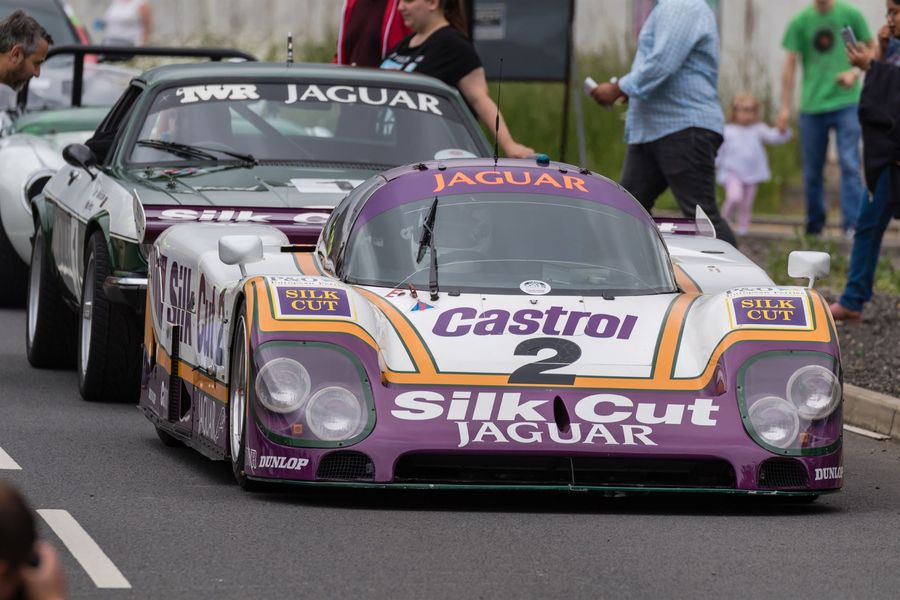 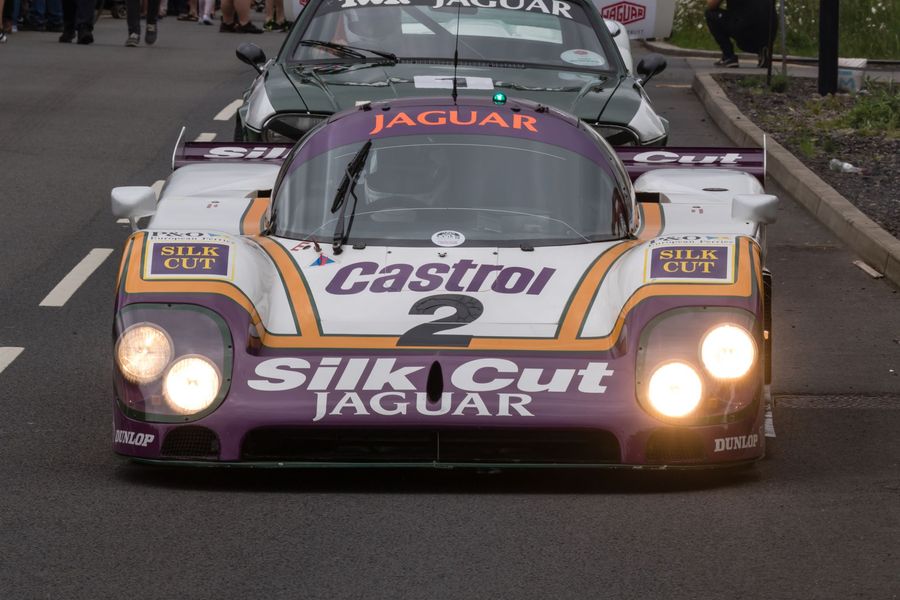 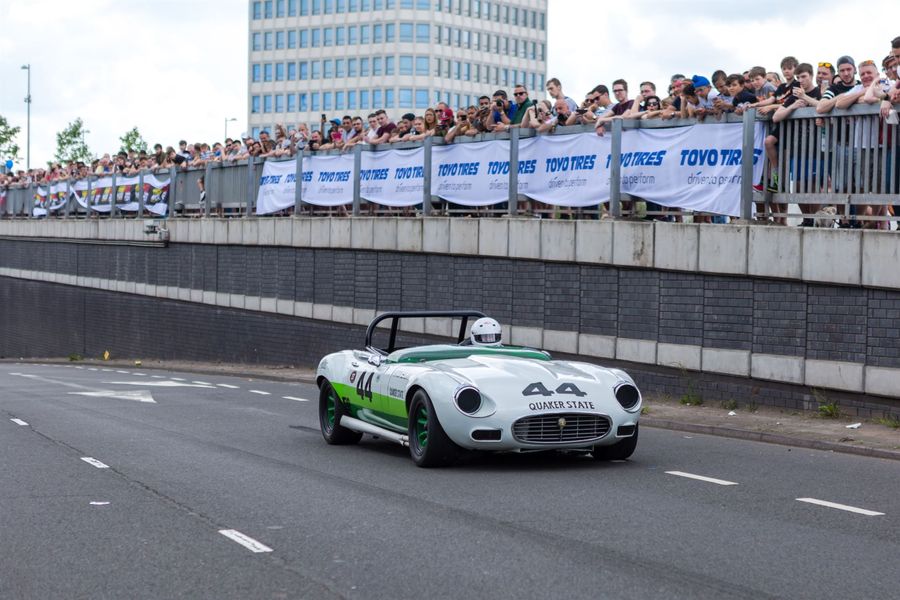 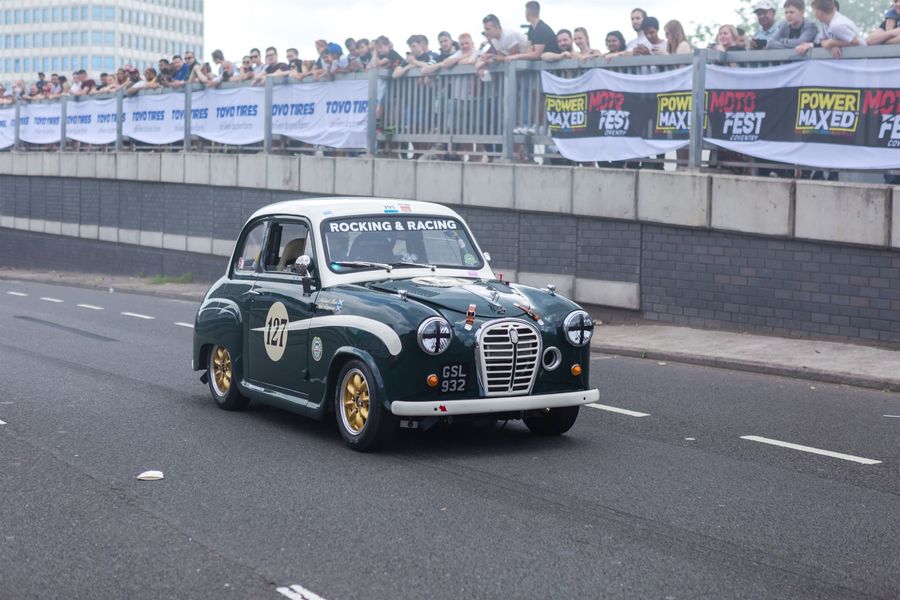 A feature of the Power Maxed Motofest Coventry which was held on the first weekend of the month was a tribute to Jaguar including the marking of the anniversary of their 1988 Le Mans 24-Hour race triumph. The winning XJR-9 took to the streets - click on the Gallery tab for images.

Jaguar’s XJR-9 1988 Le Mans winner one of the weekend highlights as the iconic car was reunited with its driver Andy Wallace, who shared the car with Johnny Dumfries and Jan Lammers, for dynamic runs around the Toyo Tires sprint circuit.

Power Maxed MotoFest Coventry is a two-day festival dedicated to the city’s motoring heritage, taking place in the first weekend of June each year. It features a range of automotive activities taking place from pop-up and demonstration runs to static displays and fringe events with Power Maxed MotoFest Coventry, now the largest free urban motorsport festival in the UK.