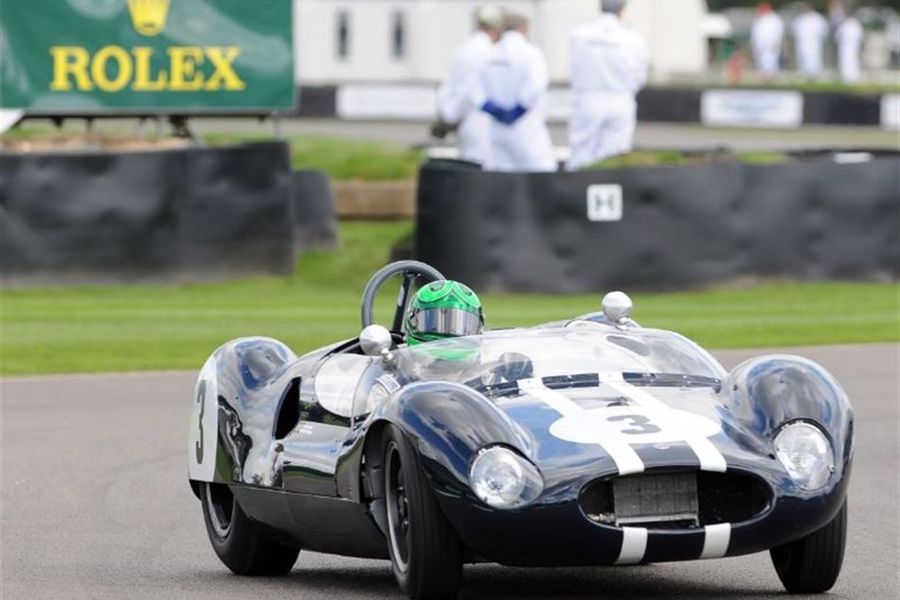 Latest car to catch our eye for sale on the internet is this lovely Cooper T49 ‘Monaco’. The T49 first appeared in 1959 and this car is the sixth of the eight factory built cars, and was delivered new to an American dealer.
To add to the car’s history it has been owned during its lengthy race career by Sir Stirling Moss, who brought it into the UK in 1980 before selling it on to be restored - after which it went back to the US again. Now back in Europe, the current owner is selling this classic which has been maintained by the respected Martin Stretton Racing Ltd. and would be eligible for meetings across Europe including Goodwood.
The Cooper T49 was typically innovative, featuring front-mounted radiators that feb back to the engine bay via the chassis tubes, the car achieving a 44/56 weight distribution front to back with battery and fuel tank also mounted ahead of the driver. Bruce McLaren and Jim Russell raced a two-litre T49 at Le Mans in 1959 but retired after six hours due to an accident.
The link provides a comprehensive history of this classic sports racer, a car which would enhance any collection!
https://racecarsdirect.com/Advert/Details/79995/cooper-t49-monaco
Cooper Cooper Monaco T49 For Sale