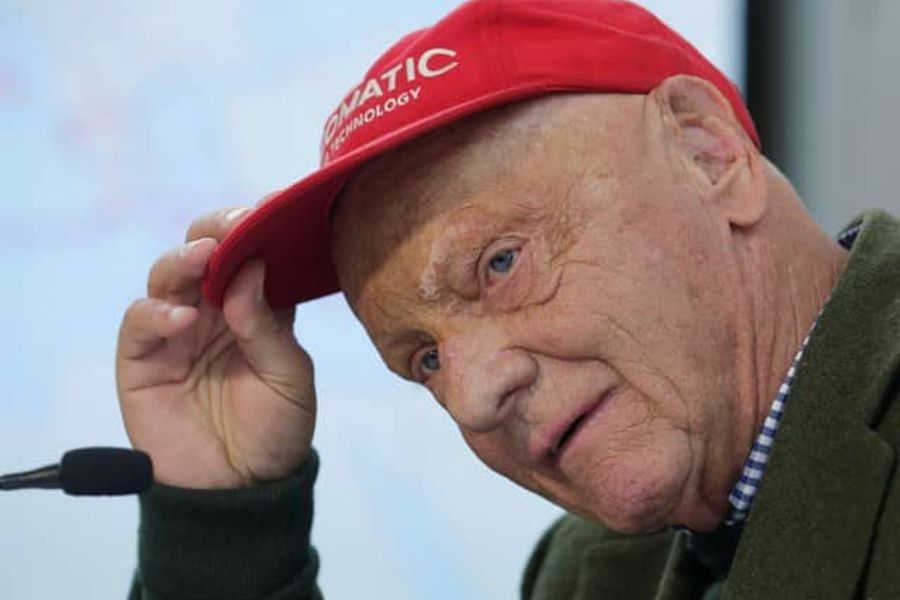 The word legend is often overused, even by ourselves, but there can be little argument that it applied to Niki Lauda who died last night aged 70. A three-times Formula One World Champion, he is often best remembered for the 1976 season when he probably would have claimed another title for Ferrari only to have a life changing crash at the Nurburgring, yet still return just weeks later to push James Hunt hard all the way to the end of the season.

The Austrian press agency are reporting that his family have released a statement saying,  “With deep sadness, we announce that our beloved Niki has peacefully passed away with his family on Monday.’ They then go on to pay tribute to “his unique achievements and as an athlete and entrepreneur tireless zest for action, his straightforwardness and his courage remain.”

His mark and input on Formula One was huge, continuing as an advisor with the Mercedes Formula One squad until recently, with tributes already coming in from within the sport:

"First of all, on behalf of the team and all at Mercedes, I wish to send our deepest condolences to Birgit, Niki's children, his family and close friends.

"Niki will always remain one of the greatest legends of our sport - he combined heroism, humanity and honesty inside and outside the cockpit.

"His passing leaves a void in Formula One. We haven't just lost a hero who staged the most remarkable comeback ever seen, but also a man who brought precious clarity and candour to modern Formula One. He will be greatly missed as our voice of common sense.

"Our Mercedes team has also lost a guiding light. As a team-mate over the past six and a half years, Niki was always brutally honest - and utterly loyal. It was a privilege to count him among our team and moving to witness just how much it meant to him to be part of the team's success. Whenever he walked the floor in Brackley and Brixworth, or delivered one of his famous motivational speeches, he brought an energy that nobody else could replicate.

"Niki, you are quite simple irreplaceable, there will never be another like you.

"It was our honour to call you our Chairman - and my privilege to call you my friend." - Toto Wolff, Team Principal of Mercedes-AMG Petronas Motorsport

“All at McLaren are deeply saddened to learn that our friend, colleague and 1970 Formula One World Champion, Niki Lauda, has passed away. Niki will be forever in our hearts and enshrined in our history.” – Lauda drove for McLaren for four seasons on his return to the sport in 1982.

While the official Formula One twitter feed adds: “Forever in our hearts, forever immortalised in our history. The motorsport community today mourns the devastating loss of a true legend.”

In ill-health recently, Lauda had a lung tranplant eight months ago, partly linked to his 1976 inhuries.