Amy's Diary - Speeding on the Salt! 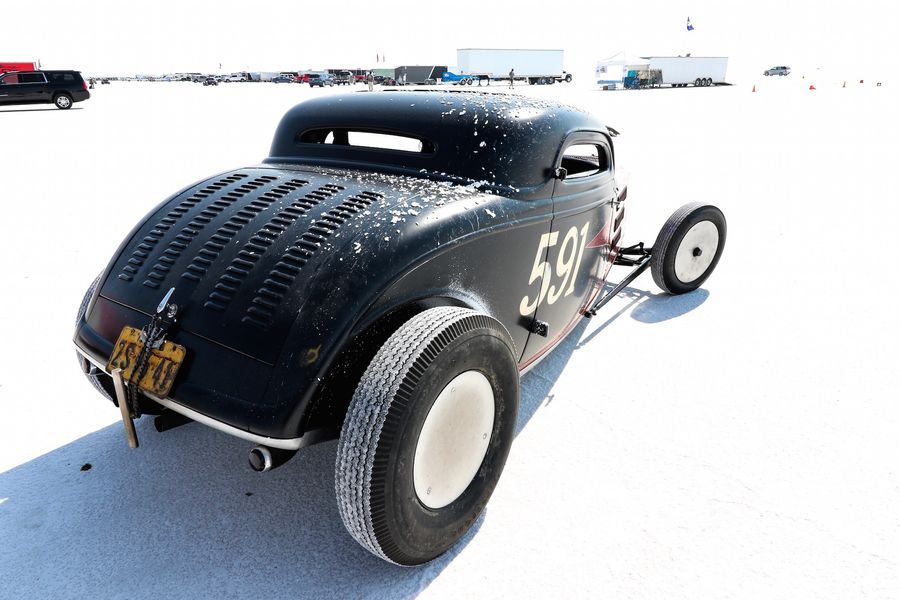 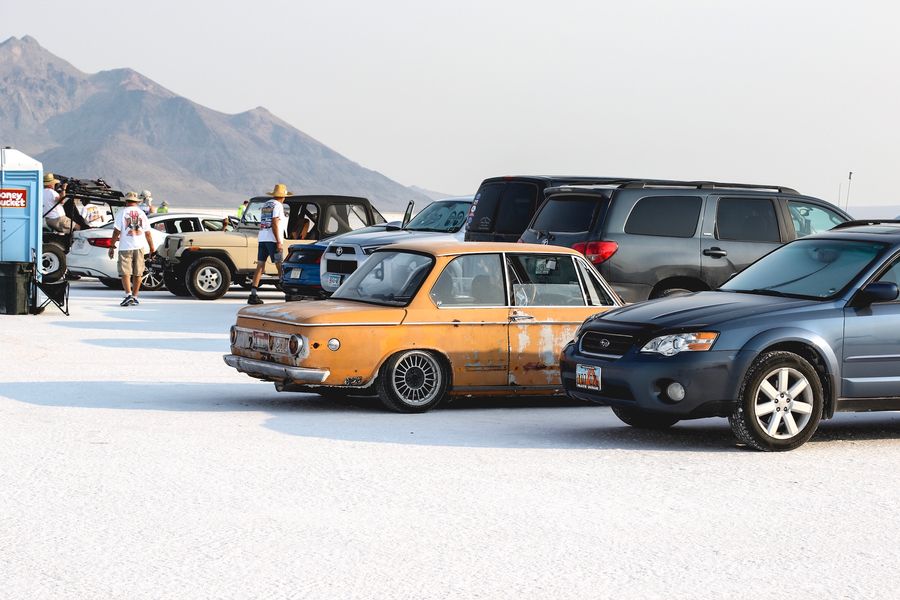 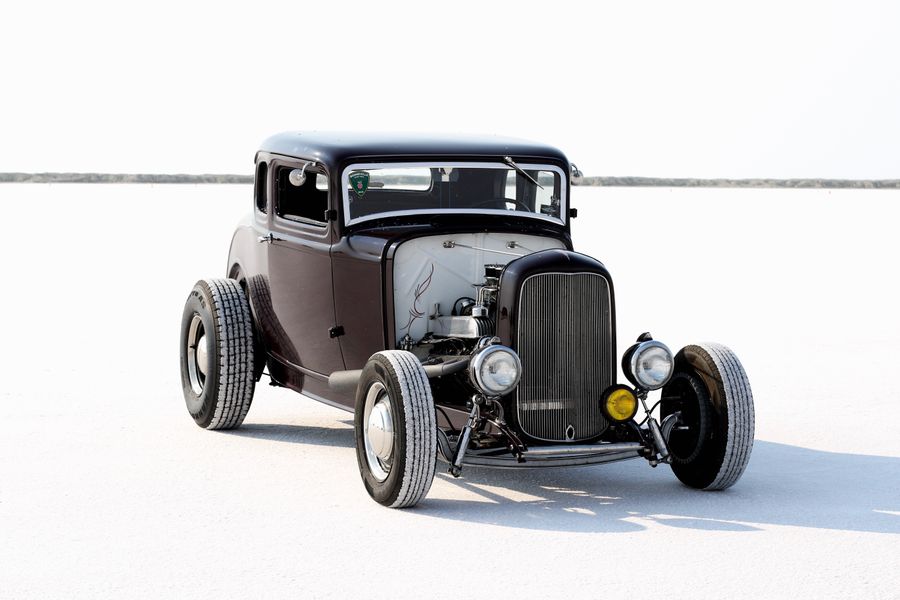 The 4th of March marked the start of a salt speed festival, similar to the famous Bonneville Speed Week of Utah, United States, except in the middle of a hot and dry area, 121 kilometres from the nearest town in South Australia.

For those lucky enough to attend, they can expect to wander around a diverse pit of land speed racers in the forms of four wheel streamliners, a lot of mad bike creations, old school classic cars transformed into high powered record-takers, and some huge diesel trucks for contrast.

The D.L.R.A (Dry Lakes Racers Australia) was established in 1990 to allow Australians and neighbouring Kiwi’s to run a course similar to Bonneville, with the rules and regulations mirroring those in Utah, allowing Australians to essentially have a practice run before loading their mad machines into containers and shipping them 14,000km away.

With over 250 people now part of the D.L.R.A, Lake Gairdner welcomes an array of competitors that enter for a chance at a record, a hat, and a name in a book. Unlike Bonneville, the salt flats of Lake Gairdner remain at a more constant dry state, with the salt in some areas reaching an astounding 1.2 metres deep, which means the competitors of Bonneville Speed Week will often, when concerned at the salt lake conditions, in turn ship their vehicles that same distance to Lake Gairdner, pack a tent and a sleeping bag, and tuck down for a week of high speed racing in the Australian outback.

Understandably as a Kiwi my fascination of land speed racers came from our own legend Burt Munro - and furthermore “The World’s Fastest Indian” movie, and whilst I couldn’t quite make it to the salt flats of Australia, I do have some images taken from Bonneville Speed Week 2018. I was lucky to attend the first full running of the event since 2012, and armed with a new-to-me camera, grabbed a couple of snaps of the standout attendees.

From Italian crate-delivered 50CC motorbikes and Postie-inspired streamline 2-wheelers, through to the big names of Vesco racing Turbinator II, Speed Demon, and Danny Thompson’s well loved Challenger II - 2018 had it all and here’s a little taste of salt lake racing you can expect worldwide.

Enjoy Amy's pics above, plus we found this video from Lake Gairdner from Neil Milne: