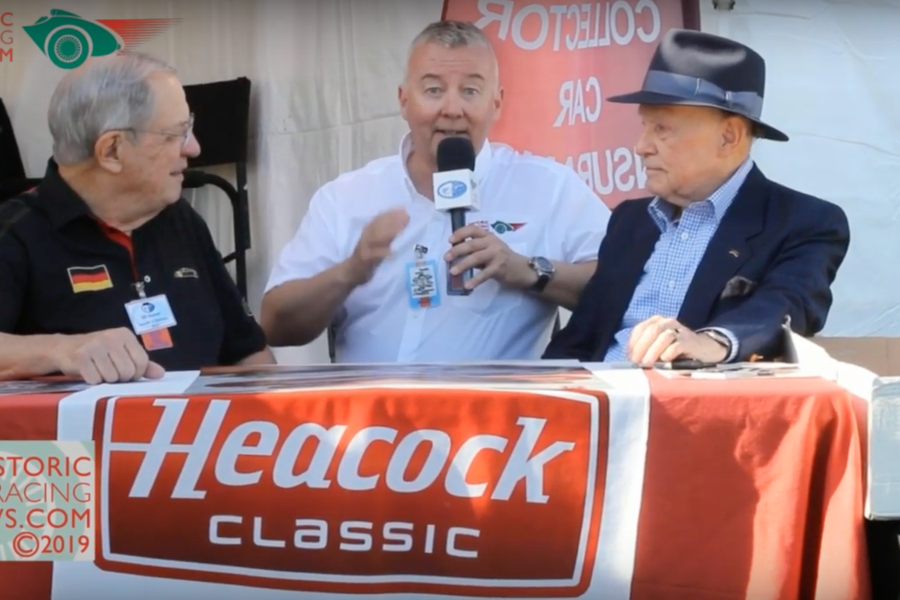 During the early 1970s rising fuel prices and more restrictive traffic laws were gaining notoriety around the country, automotive journalist Brock Yates created the Cannonball Baker Sea-to-Shining-Sea Memorial Trophy Dash as a way to celebrate the interstate highway system. The run was from New York City to the Portofino Inn in Redondo Beach, California.

In May, 1971 Yates, Steve Smith, Yates’ son Brock Jr. and Jim Williams completed the first Cannonball in a Dodge Custom van dubbed “Moon Trash II”. As word spread of the Moon Trash dash Yates received letters and messages from friends and colleagues who said they wanted in on the fun.

The Cannonball was run again in 1972 and by 1975 and had become a true social protest. On the heels of the oil embargo federal legislation lowered the national speed limit on federal highways to 55 miles per hour to lower fuel consumption. The Cannonball flew in the face of the new federally mandated speed limit.

Jack May and Rick Cline drove their Ferrari Dino from the Red Ball Garage in New York City to the Portofino Inn bettering the Gurney/Yates 1971 time by one minute averaging 83 Miles per hour.

May and Cline’s record was shattered in the final running of the Cannonball in 1979 when Dave Heinz and Dave Yarborough drove their Jaguar XJS from the Lock, Stock and Barrel restaurant in Darien, CT to the Portofino Inn in 32 hours and 51 minutes averaging 87mph.

The event became the stuff of folklore and was immortalized by the Hal Needham- directed Burt Reynolds movie Cannonball Run.

One of the men who chased Jack May across America in 1975 was Amelia Island Concours d’Elegance founder Bill Warner. HistoricRacingNews.com’s Joe Bradley sat down with Warner and May for a walk down memory lane as part of our live stream of the 24th Annual Amelia Island Concours. Here is that conversation in its entirety.

The Amelia Founder and the Cannonball Run!