Video: A Lap of Le Mans from Fifty Years Ago! 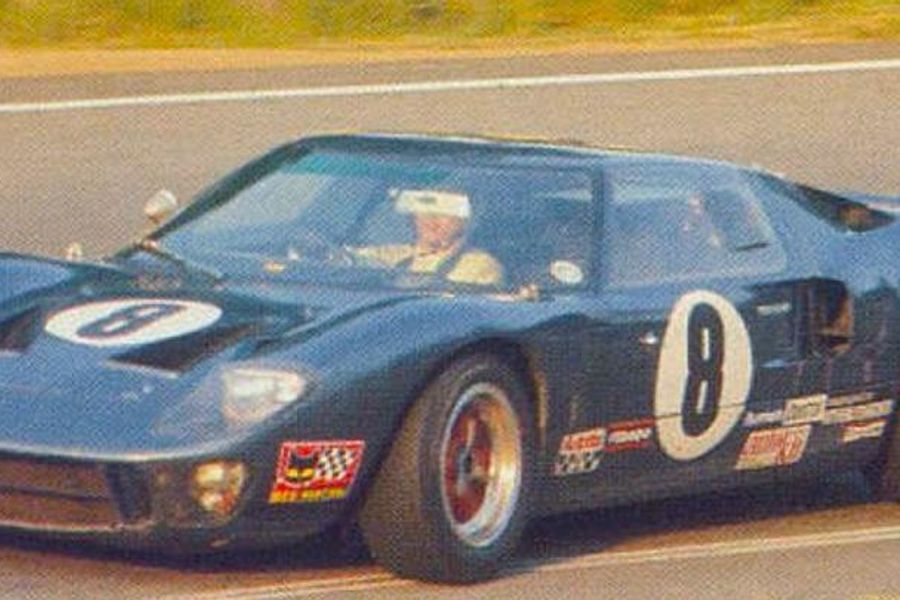 A feature of this weekend’s Le Mans 24-Hour TV coverage will be the use of in-car cameras to give an insight into the race and a the driver’s perspective, so as a contrast we spotted this in-car footage from fifty years ago! Join Peter Sadler in his GT40 and compare how the circuit looked then - in particular no wall between the pit garages and the track,no chicane up the hill to the Dunlop Bridge, and the long straights unencumbered by the chicanes installed in the 1980s. The comments fo drivers such as Vic Elford and Chris Amon add some further context to what it was like there, in particualr with the big speed differences between the classes.

One section that is really different to today is the run from Arnage back to the pit area, the Porsche Curves in use today were only built in 1972, so Sadler takes us down the classic run through Maison Blanche (more public roads!) tot he Ford chicane and the end of the lap.

Video: The Thrill of the Daytona Banking