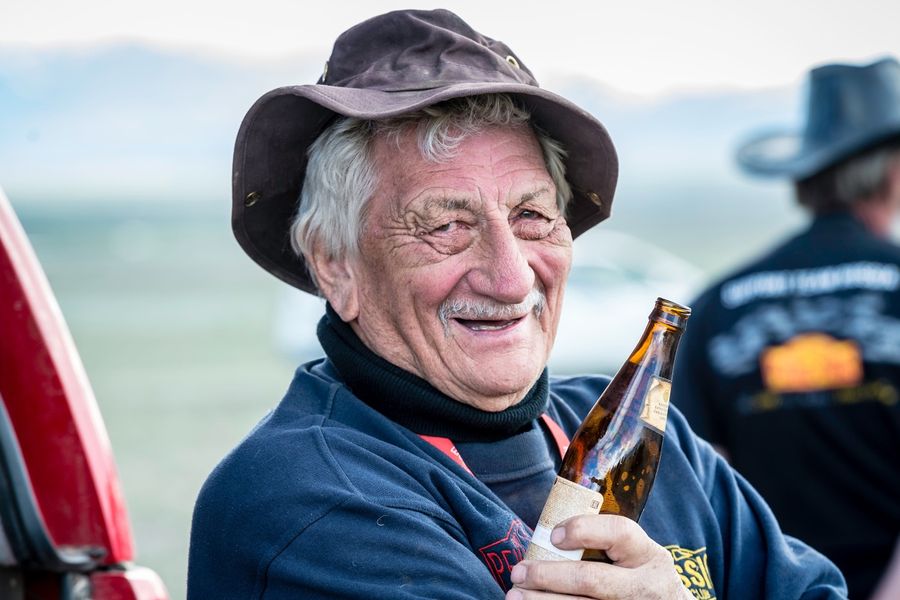 Marathon rallying legend Gerry Crown is gearing up for an even greater adventure. Having recently won the Peking to Paris for the third time at the ripe old age of 87, the remarkable Australian has now entered the ultimate circumnavigation challenge – Rally the Globe’s eponymous Round the World.

Back in his earlier days, Crown rallied Down Under with enough talent to attract factory support from Renault. But then quit the hot-seat to concentrate his efforts on running one of Australia’s most well-known toys and games companies – Crown & Andrews – which he co-founded. More recently, though, Gerry has reignited his motorsport ambitions and earned himself a global reputation as the undisputed king of gruelling endurance rallies. 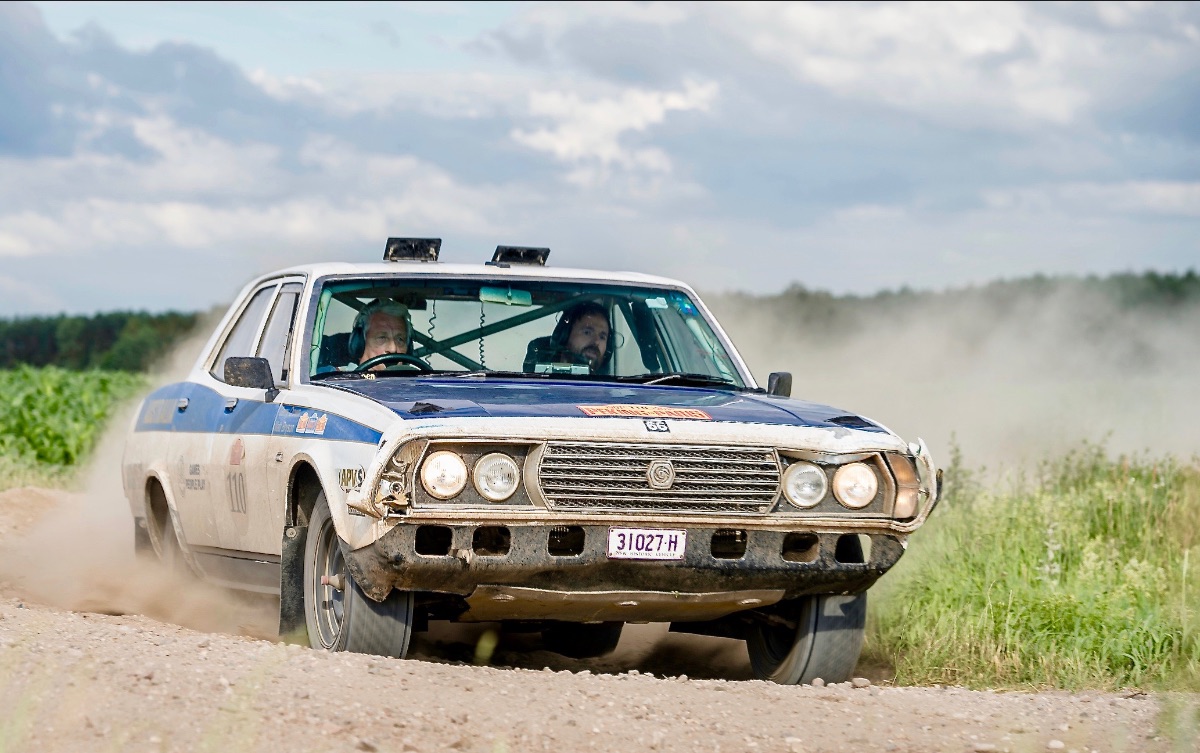 Split into three separate legs, the life-defining Round the World sets out from the Prime Meridian in Greenwich, London on 23 May 2020 returning to the same spot on 19 June 2021 after 80 days and 35,000kms of epic endurance motoring through four continents in vintage and classic cars.

It is going to be an incredible trilogy and an epic competitive journey featuring more than 100 speed and navigational tests – all adding up to an incredible experience the extraordinary Crown is relishing. “To have this opportunity to rally around the world in an event which has not been attempted for 20 years is too good to resist,” enthused the ever-intrepid octogenarian who is co-driven by fellow-countryman Matt Bryson. Providing further assistance, Matt also prepares Crown’s victorious Aussie icon cars.

The pair’s most recent intercontinental victory came crewing a 1974 Rover V8-engined Leyland P76 in the post-war category, the same sturdy beast in which Gerry and Matt also won the 2013 Peking to Paris. Three years previously to that success the duo scored their first victory, this time in the 1964 Holden EH in which Gerry and Matt’s father John had first contested the event back in 1997 and, indeed, won their class. Now Crown is contemplating employing his two uniquely-Australian cars on the forthcoming Round the World escapade.

“Both cars are well suited to the rough terrains that we can expect,” he predicted. “The P76 is more powerful but, maybe, we’ll use the Holden for the second leg across north America.”

It is the opening leg from London to Casablanca, however, which intrigues him most. “I have never been to Morocco, so I’m really looking forward to that section,” admitted Crown before adding that he expects the marathon third leg from Vladivostok back to London to be the toughest. “Driving in Russia is always hard work,” said the man who knows better than most having conquered more of these gruelling motoring marathons than anyone else on Earth.

Crown attributes his notable successes in such endurance events to a well prepared car (“Matt has built all three winning cars”), a good co-driver (“Matt is the best”) plus a healthy dose of deal of good luck. “Things will inevitably go wrong, it is just when and how you deal with them,” he divulged. 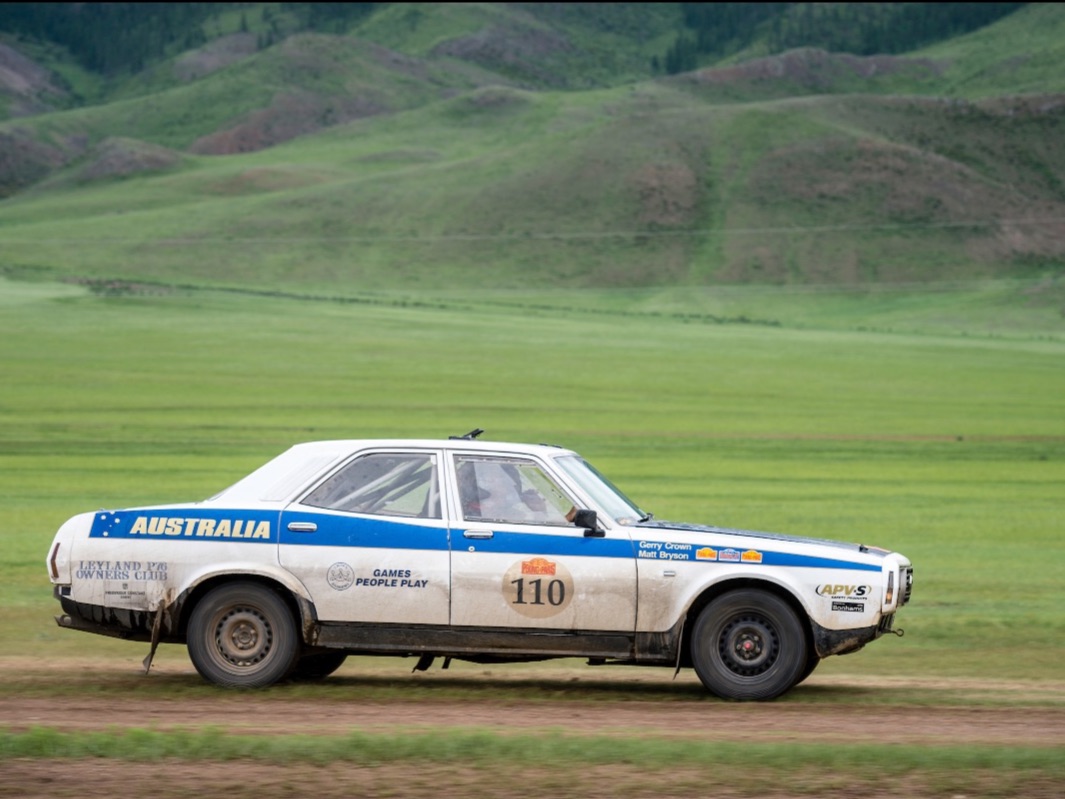 Now he is trusting good fortune, his own wealth of experience and assistance from trusty Matt for yet another headline-grabbing, age-defying performance on the Round the World triple-header… an outstanding treble he once again is hoping to win even as he nears his 90th birthday.

“Luckily I’m blessed with good genes – my father was 96 when he passed away and my Mother 99,” he said before switching his attentions to competition ahead. “While the main appeal is always the wonderful camaraderie of rallying with old friends, we will certainly be trying hard to win it, but there will be some stiff opposition.”

Indeed, underlining the exceptional quality of those setting out around the globe, those already entered include Graham and Marina Goodwin who won the pre-war class in the latest edition of the Peking to Paris in their twenties Bentley and another husband and wife team – Alan and Tina Beardshaw – who took top honours on Rally the Globe’s recent Carrera Iberia driving an Aston Martin DB5.

“We are thrilled that Gerry and Matt will be contesting all three legs of our Round the World adventure,” said Fred Gallagher, Rally the Globe’s distinguished Rally Director. “It’s a real honour for us to have them on the entry list and with their amazing track record, they will certainly be among the favourites for victory… and what a terrific story that would be!”

Before the Round the World leaves London next May, Rally the Globe’s next two events are the East African-based ‘Southern Cross Safari’ in February 2020, followed quickly by the Celtic Challenge in the British Isles in April. 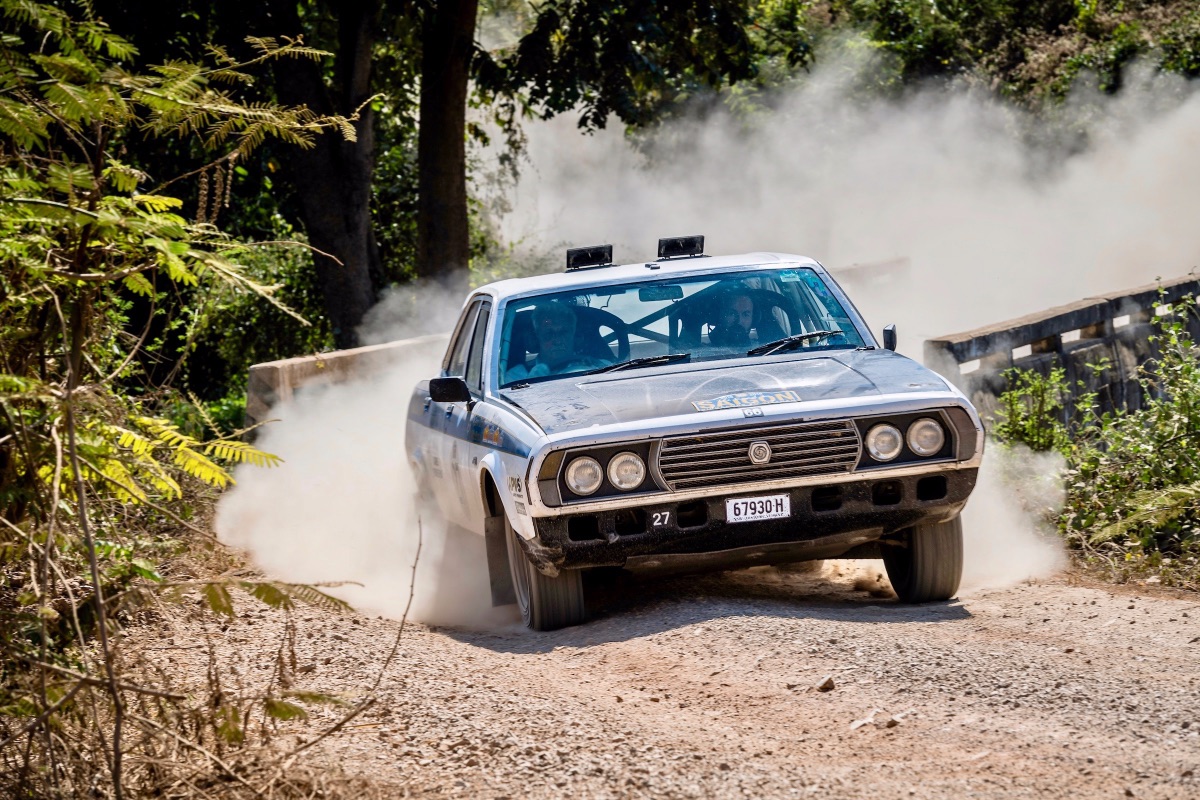 Rally the Globe Gallagher Round the World

Video: Indianapolis 500 Winners Through the Years!