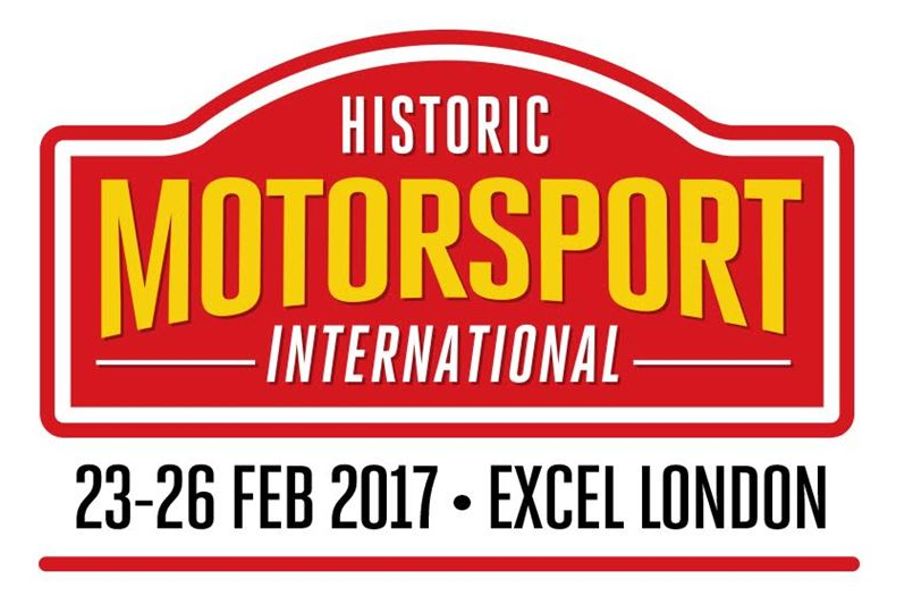 Specialist classic car auction house Coys will be staging a significant sale at Historic Motorsport International (23rd - 26th of February at London ExCeL) when several historically important race and rally cars will come under the hammer.
The 25-car strong auction will comprise 15 competition-ready race and rally machines, five road-going racers and five sporting road-going classics. They will be presented in an inspiring display on the show floor throughout the four days adding yet another exciting dimension to the eagerly-anticipated show.
Viewing will be open to all visitors on Thursday and Friday (23rd and 24th February) but access to the auction itself – which is due to start at 3pm on Saturday, 25th February – will be restricted to registered attendees who have purchased the official auction catalogue, either in advance or at Historic Motorsport International.
Free access to the lots will be reinstated after the auction on Saturday and all day Sunday.
“We are expecting many of the visitors to Historic Motorsport International to be competitors and teams who are either already involved in historic motor racing and rallying or who are would-be competitors interested in finding out more about this immensely active side of motorsport,” said Ian France, Show Director.
“The chance to buy a fully prepared historic race or rally car from the Coys Auction will be hugely tempting for a driver or team looking for the perfect start to the 2017 historic motorsport season ahead.”
Although in only its first year, the levels of interest in HMI have greatly exceeded the organiser’s expectations. Stand space at the packed show has been taken by the major historic motorsport event and championship organisers in the UK and Europe, as well as by leadingengineering and preparation companies and specialist competition car dealers, and teams.
Special displays will celebrate 50-years of both Formula Ford and the all-conquering Ford DFV F1 engine and there’s a thrilling showcase underlining the breadth of historic machinery that will be taking part in the Silverstone Classic festival in July.
Another major attraction will be the first Historic Motorsport Conference Programme. It will be hosted in the show’s Supagard Theatre by motorsport broadcaster Henry Hope-Frost and will include engaging interviews with many of the sport’s top names including legendary Le Mans winners Jürgen Barth, Derek Bell, Jacky Ickx and Emanuele Pirro. They will be joined by a number of respected experts from the world of historic motorsport who will be debating a wide variety of key topics including Scrutineering and Eligibility, Driving Standards and Safety as well as the Promotion and Marketing of historic racing and rallying events.
Auction Historic Motosport International Coys HMI