Goodwood Unable to 'Keep Calm and Carry On' 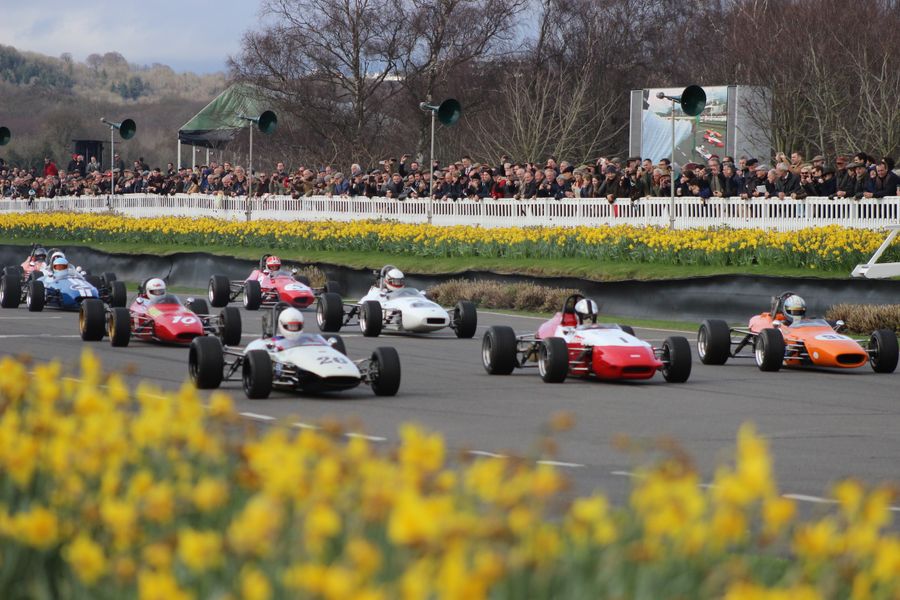 News this morning broke that, as expected, Goodwood Road and Racing Club have postponed the 78th Members’ Meeting, and they have now issued an official statement explaining their decision:

Following the UK Government’s latest advice, the 78th Members’ Meeting due to take place on March 28-29, has been postponed.

The decision was made after the Government announced it will no longer be supporting emergency services for mass gatherings so that critical workers can be available to deal with the coronavirus (Covid-19) pandemic. Further official advice also includes for everyone to avoid mass gatherings and crowded places.

“We had hoped that by following UK Government advice and implementing a number of additional safety and hygiene protocols, we could all ‘Keep Calm and Carry On’ as coronavirus threatened the 78th Members’ Meeting,” explained The Duke of Richmond, owner of the Goodwood Estate.

“Alas, with the situation constantly evolving, and the news that the UK Government will no longer offer emergency support to mass gatherings we have taken the decision to postpone Members’ Meeting.”

Goodwood is currently exploring potential alternative dates and tickets will remain valid for the new date.

Plans for the Festival of Speed and Revival will continue to be reviewed and Goodwood hopes that both events will be able to go ahead as planned on July 9-12 and September 11-13.