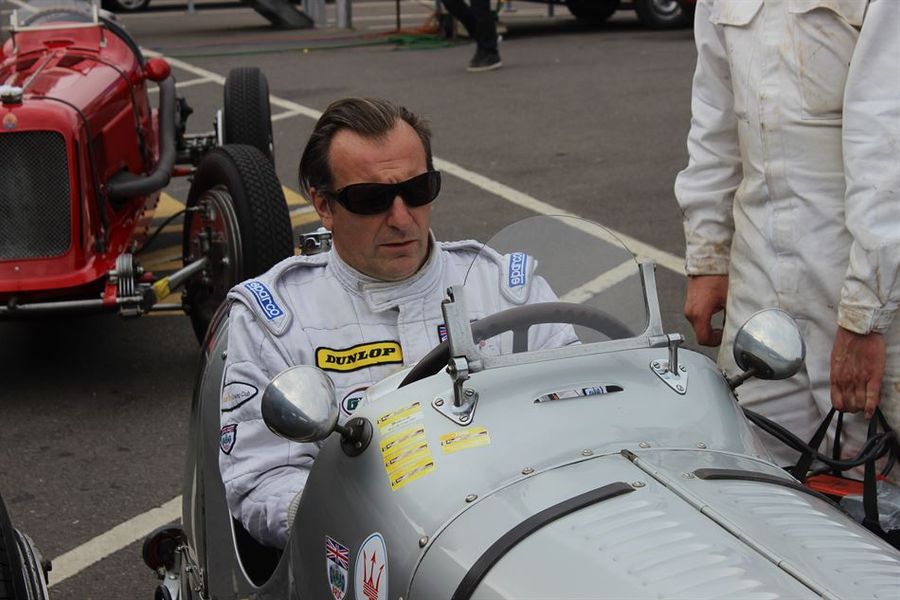 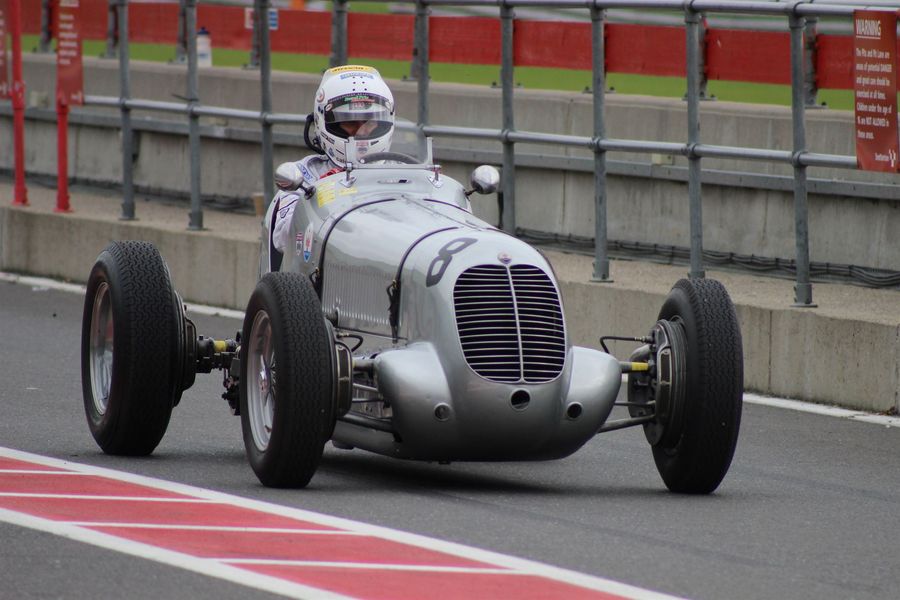 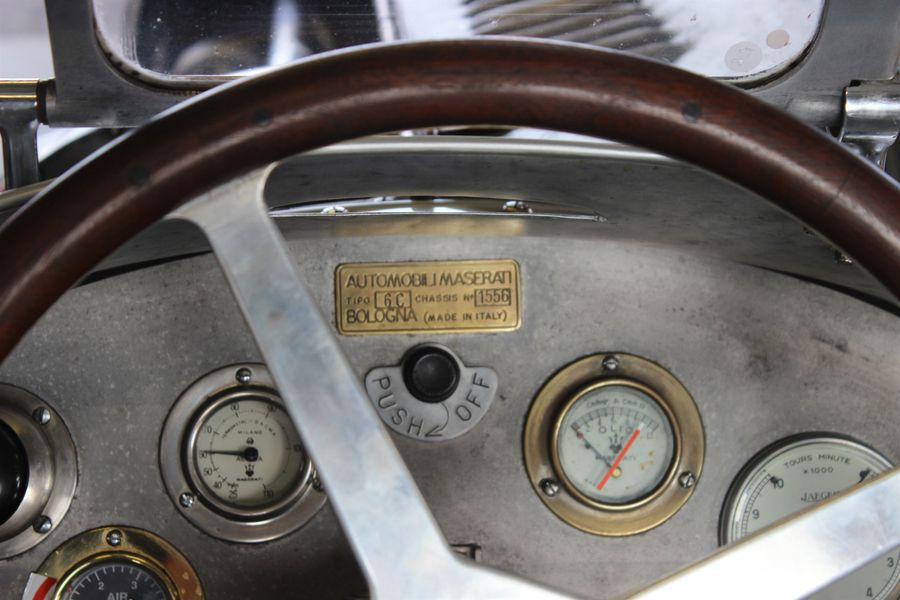 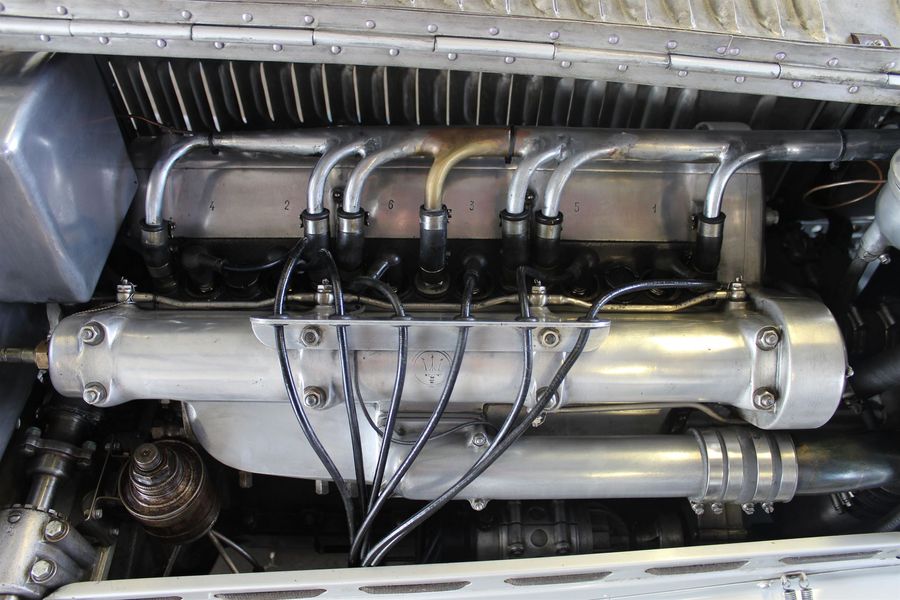 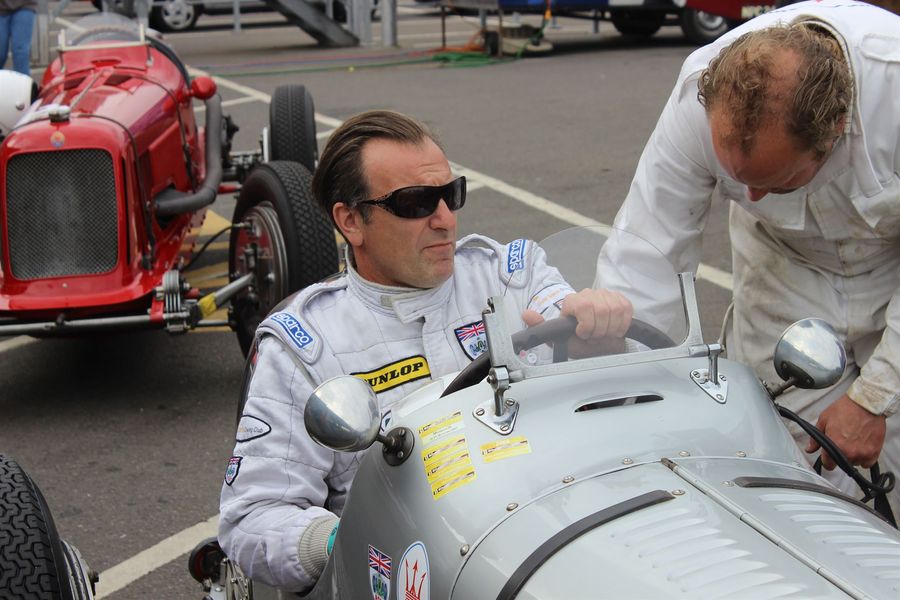 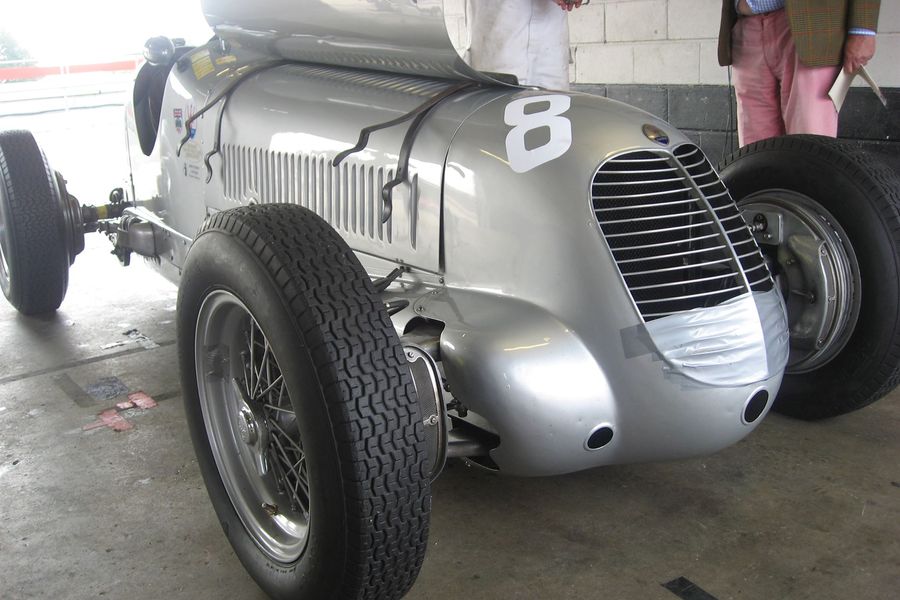 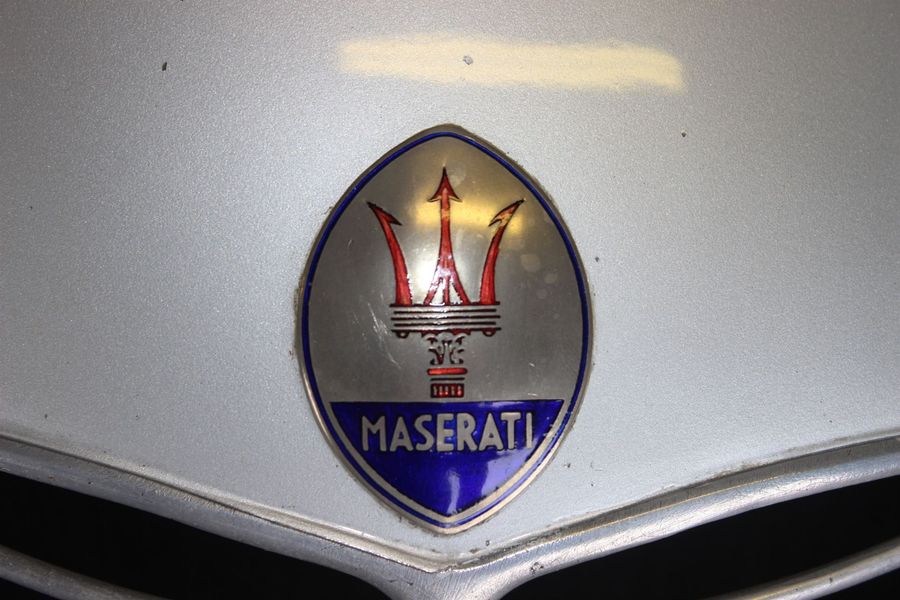 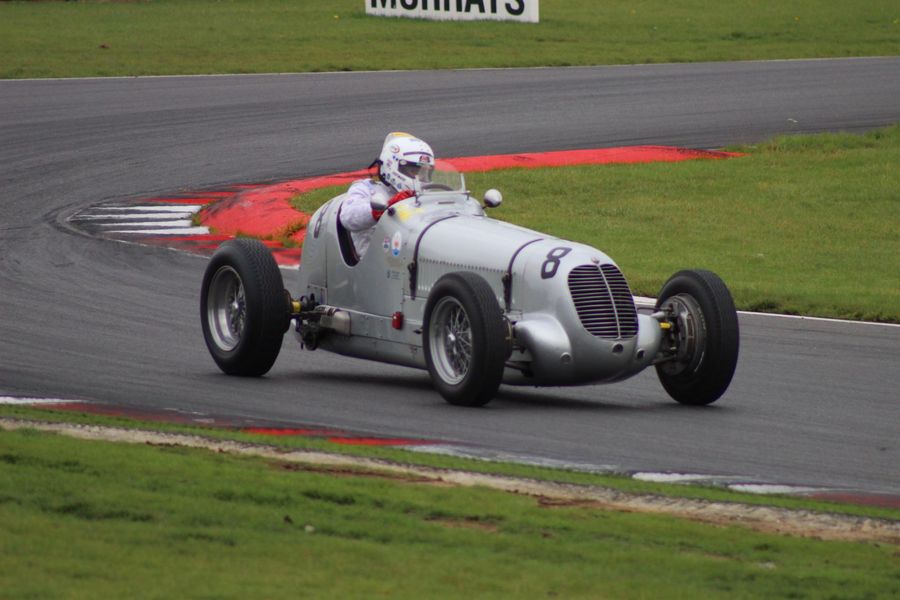 The VSCC’s season closing meeting at Snetterton displayed a wide range of vintage racers, and we caught up with GT-racer Calum Lockie just after he qualified Sean Danaher’s Maserati 6CM on pole for the Standard and Modified Pre-War Racing Cars event, lapping the two-mile Snetterton 200 circuit in 1m28.07s, an average speed of 81.11mph. In the afternoon’s race Lockie led all the way to win from ERA R4A driven by Nicholas Topless by over 14 seconds, and listen to our audio interview (on the audio tab of this feature) to hear Lockie’s views on the stunning Maserati, its drivability in the races – and the safety aspects of racing cars of that era.

The 6CM was manufactured by Maserati from 1936 to 1940, the chassis adapted from the 4CM with a 1,493cc straight six supercharged engine which delivered around 155bhp in the early models rising to 175bhp in later years of racing. Though raced by the Maserati works team in period by drivers such as Luigi Villoresi in events as diverse as various Grand Prix and the daunting Targa Floria, the cars principally went to the leading privateers of the time. Twenty-nine cars in total were built.

Image gallery of Calum and the Maserati 6CM

Video of engine fire up at Snetterton

Use the tabs above to access the media elements.