The Ghosts of Christmas Presents Past 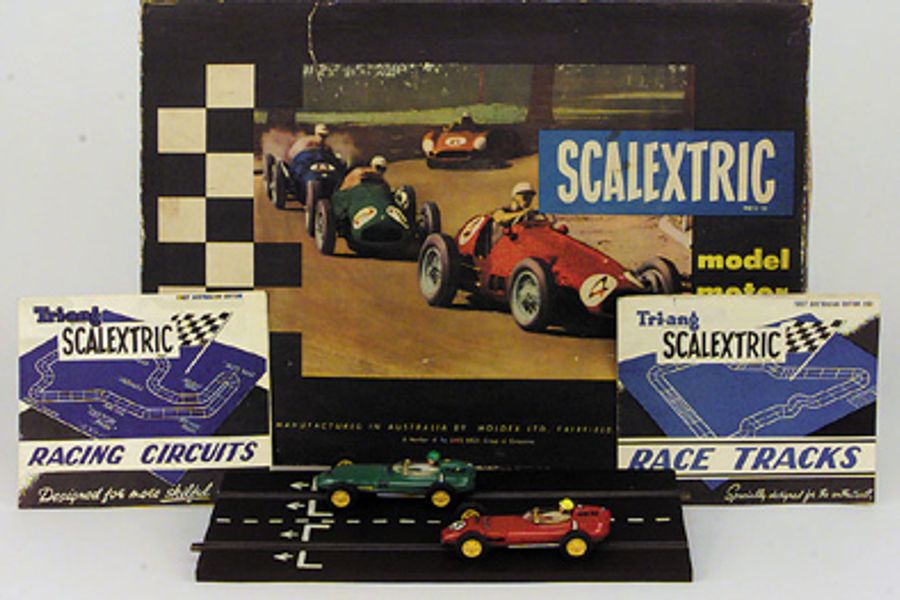 The Ghost of Christmas Presents Past - Charles Dressing

Dwight Eisenhower was still at 1600 Pennsylvania Ave. on the Christmas morning 58 years ago when I opened the best Christmas present ever. Especially for a kid who hid Road & Track and Sports Car Graphic magazines in his room (rather than Playboy like a normal 13 year old boy). 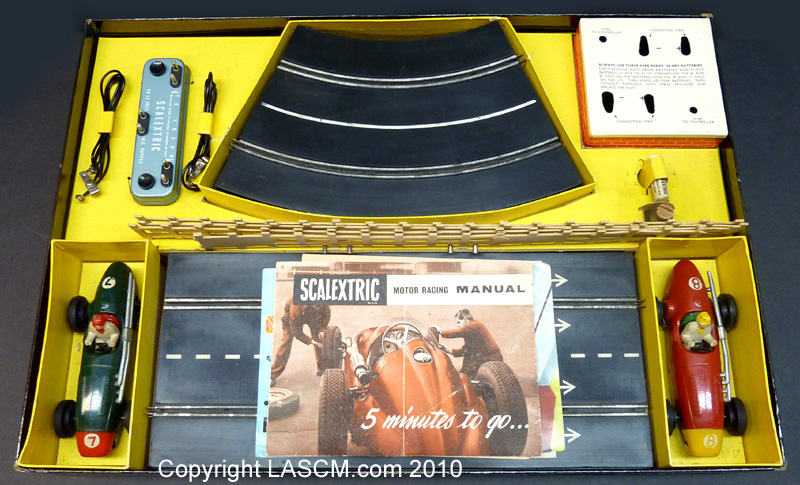 It was a Scalextric GP1 set! Other Christmas memories have blurred, faded and disappeared but the Yule of 1960 remains vivid. There were two extra cars: sports cars, a blue Aston Martin DBR1 (like the 1959 Le Mans winner) and a Lister Jaguar. And some extra track: a chicane and a humped back bridge. The cars in the GP1 set were Lotus 16s; front engine F1 cars. It was the cusp of the era between the continentals and the Brits in F1. All my Scalextric cars were British as was the set. It was prophetic. For a librarian it must have cost a fortune. 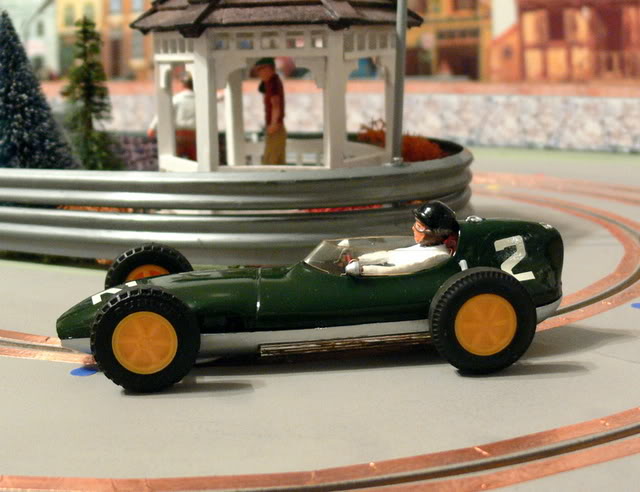 By then my scholarship had become so appalling that Road & Track, Sports Car Graphic and Car and Driver magazines were banned. That didn’t work. So the magazines were confiscated. I hid, as best I could, my Scalextric stuff.

There are the things I learned and retained rather than pay attention during algebra or geometry class.  I have yet to use either in real life but have become the in-house “Google” at The Amelia Concours. It seems that it’s easier and faster to corner me, and ask who won the 1955 Monaco Grand Prix or the 1959 12 Hours of Sebring than it is to pester the electronic synapses of Google or Bing.

Today, as the staff of the Amelia Island Concours d’Elegance prepares to abandon the office until Boxing Day, the ghost of Scalextric Christmas past haunts my office (which is actually the library).

Scalextric cars perch above my desk. All, save one, have a personal connection. There are two Lotus 49s: Jo Siffert’s 1968 British GP-winning 49B and Pete Lovely’s 49B (R11). I was fortunate to meet both men and spend some time with each. Pete Lovely was a gracious and patient educator who simply astonished me with some of his stories. Seppi Siffert amazed me with his graciousness. (He really knew how to take care of his fans.) There’s Alain de Cadenet’s Porsche 908/2. I was privileged to work with Alain in the glory days of Speedvision and Speed Channel and was astonished when he called from London during a hospital stay just to see how I was getting on. 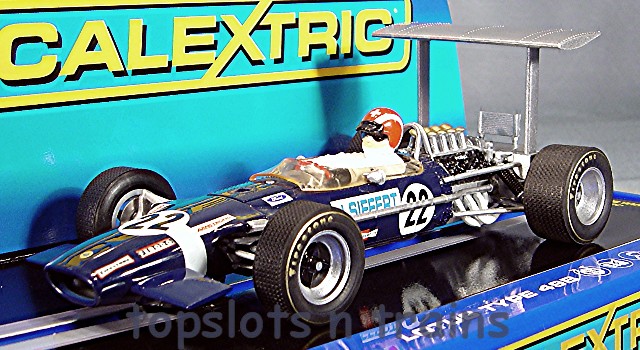 There are two Jacky Ickx Scalextric cars on my shelves: his 1969 Canadian GP winning Brabham BT26 and the GT40 he called “my car”, the fabled “1075”. Jacky is our Amelia Concours honoree on the 50thanniversary of his first Le Mans victory which was the last of six wins for “1075”: six wins in eleven starts.

The moral of the story is “save your favorite toys”. Hide them if you must but never surrender that part of yourself.

On the other hand perhaps the moral of the story is “it’s never too late to have a happy childhood”.