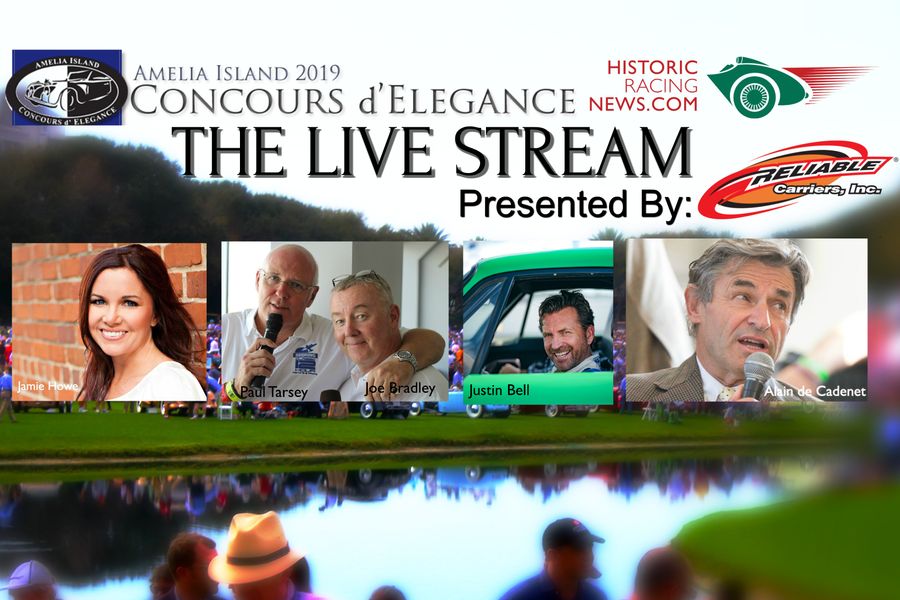 HistoricRacingNews.com and the Amelia Island Concours d’Elegance are pleased to announce that 2019 inaugural LIVE STREAM presented by Reliable Carriers will feature a star-studded line-up of announcers. 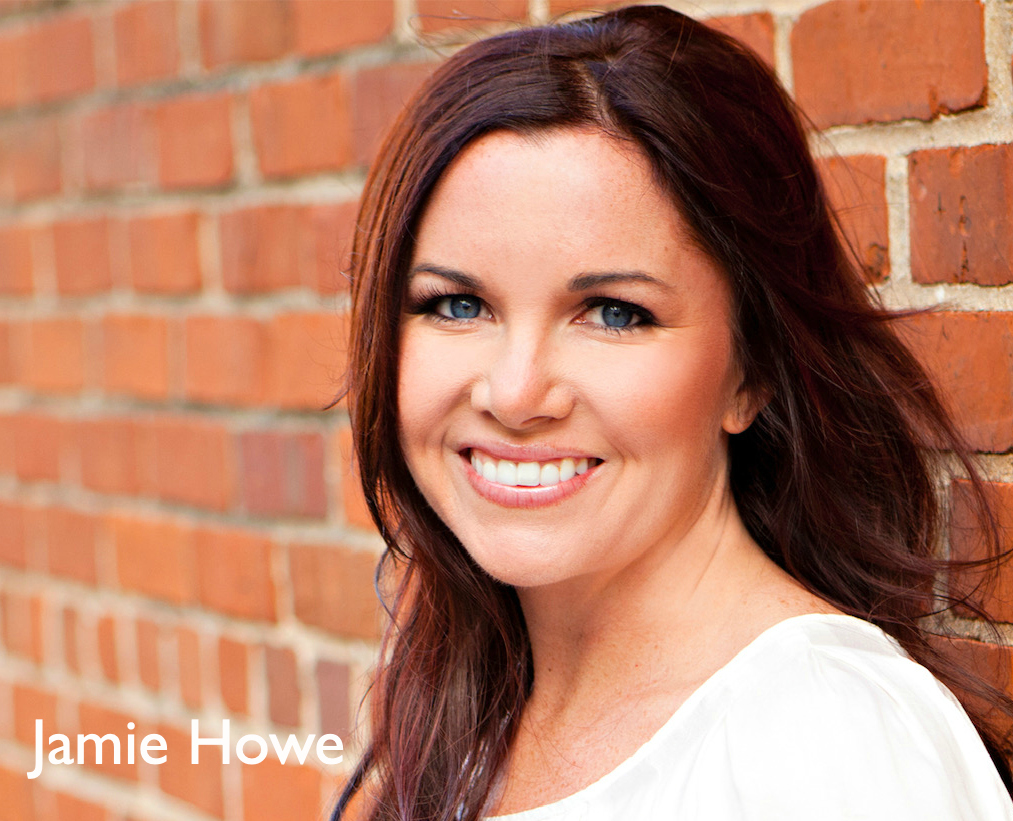 Headlining the team will be veteran motorsports reporter and anchor Jamie Howe.  After cutting her announcing teeth on support series of the American Le Mans Series Howe became a mainstay of coverage for not only the ALMS but also the Grand Am Series for Fox and Speed.  Her credits also include the 24 Hours of Le Mans both as both a pit reporter and lead presenter for Fox and Speed. She is now a regular contributor to Fox’s coverage of Road Racing, Drag Racing and now NASCAR Trucks.

Joining Howe will be two more motoring journalism veterans.  Paul Tarsey, the founder and partner in HistoricRacingNews.com, and Joe Bradley.  Tarsey brings over 30 years of covering endurance racing and motorcars to the broadcast.  If you ask him what is his unique perspective? He will sagely tell you “I was there when many of these classic cars were.

Bradley's beat will be roaming the vast field.  Bradley is a well known pit reporter and presenter for endurance racing around the world.  He is known to US audiences for his wit and expertise on the American Le Mans Series during the run of that series as well has his more recent work on for the American vintage racing organization HSR.

The HistoricRacingNews.com coverage will also feature two “Special Correspondents” who are in the who’s who category of motorsports broadcasters.  Justin Bell and Alain de Cadenet will offer unique behind the scenes insights from the field and during the judging of the fantastic field of cars on hand for the event.

Bell the son of legendary Derek Bell is a Le Mans winner in his own right and has cultivated a very successful American racing and media career from his California base. Currently Justin is the host of “Torque” on MotorTrend.

de Cadenet another international motoring celebrity, also made his name at Le Mans.  Alain is one of the last of the “privateers” to be competitive at Le Mans.  In the 1970s he raced cars of his own design to one third place overall finish and two other class podiums.  He is a much sought after expert on all things in the historic motoring world because of his glib personality and talent at evaluating vintage racing machines.

The Live Stream’s Producer/Director Jim Roller said of the announcer line-up, “This event annually brings together a stunning collection of cars that each have a unique story. To do those cars and their stories justice we needed a unique group of storytellers and these five all-stars deliver just that kind of quality. “