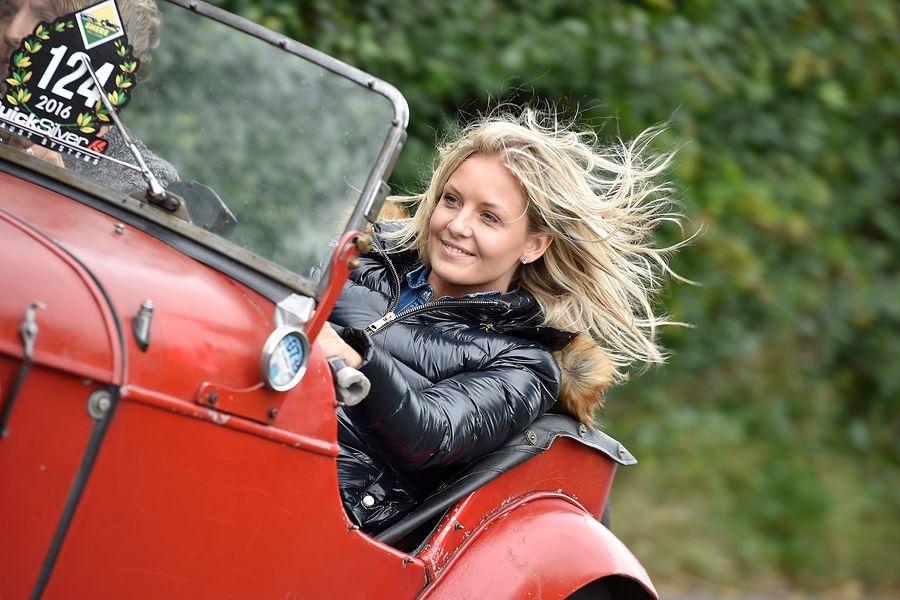 Given that the Shere Hill Climb only opened for entries on 1st March, applications are already flying in for the unique event on the first weekend of September.

"We have been amazed by just how quickly the deluge started," said Martin Warner, who leads the Shere Hill Climb organising team. "We have had everything from a C Type Jaguar to a Citroen 2CV, and everyday brings another motoring gem".

The hill climb is a non-competitive event running up the Shere Hill just outside Guildford in Surrey.

"It all started when the local council agreed to close the roads for the cycle events at the 2012 Olympics,” explained Martin. “We had previously suggested running the event but without success but, once the precedent was set it helped our case enormously".

The event funds many local charities and is supported by entries from all over the UK. In 2019 there was even an entry from France but for 2020 word has spread and several entrants will cross the channel for the event. Participants are expected from Scandinavia and other parts of Europe.

The diversity of the entry is huge, ranging from a stripped-out Citroen 2CV to a McLaren 650S driven by Indianapolis 500 winner Kenny Brack! There is no timing and drivers don't need a competition licence or a race suit, but should be happy to spend the day talking about their car with the hundreds of visitors. It is all very laid back.

If you haven't got your entry in, thendon't despair...as Martin Warner says: "we always get more entries than we have places but selection is about getting the most interesting and eclectic mix of cars, it isn't on a first-come, first-served basis".

The 2020 Shere Hill Climb will run on Sunday 6th September, entry details and spectator tickets are available at sherehillclimb.co.uk 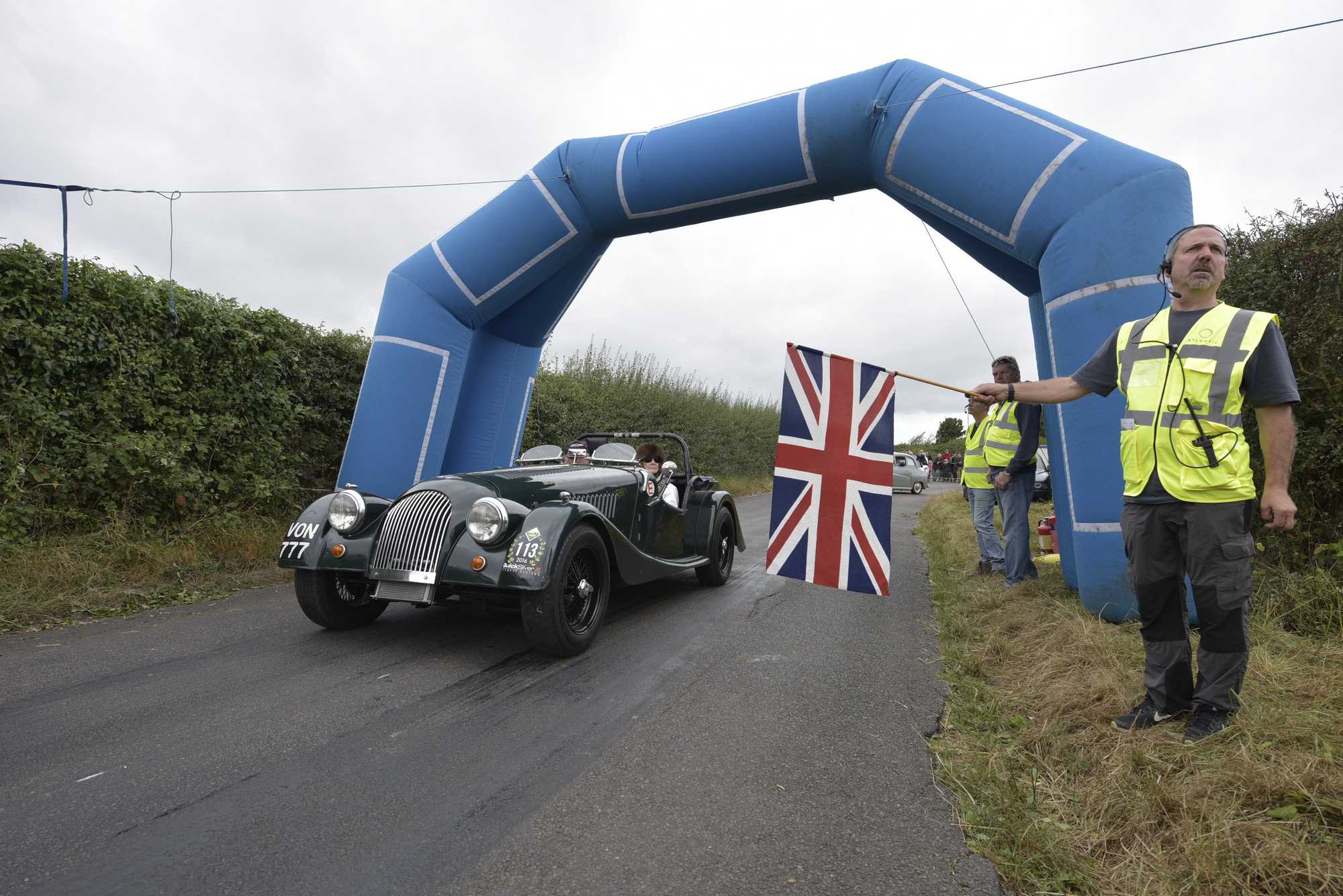