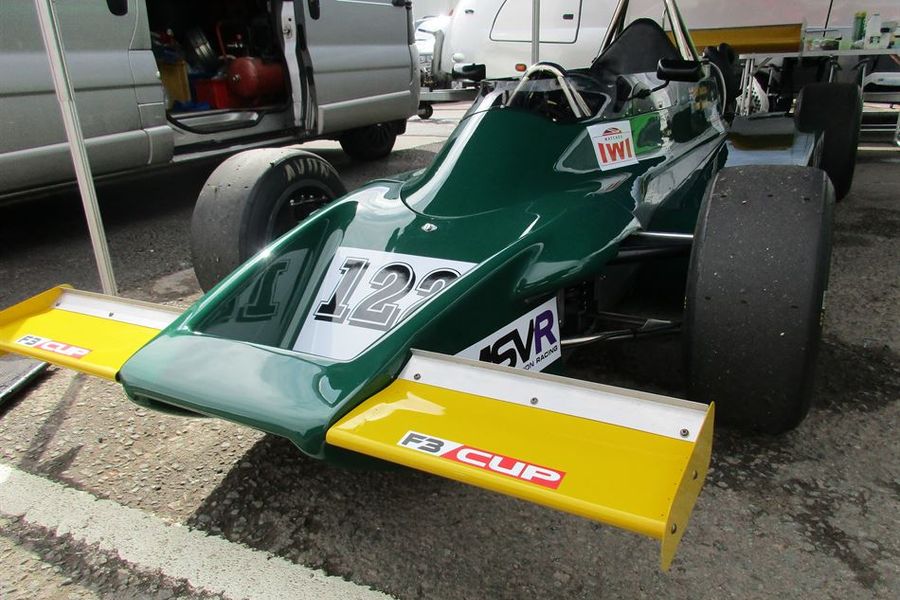 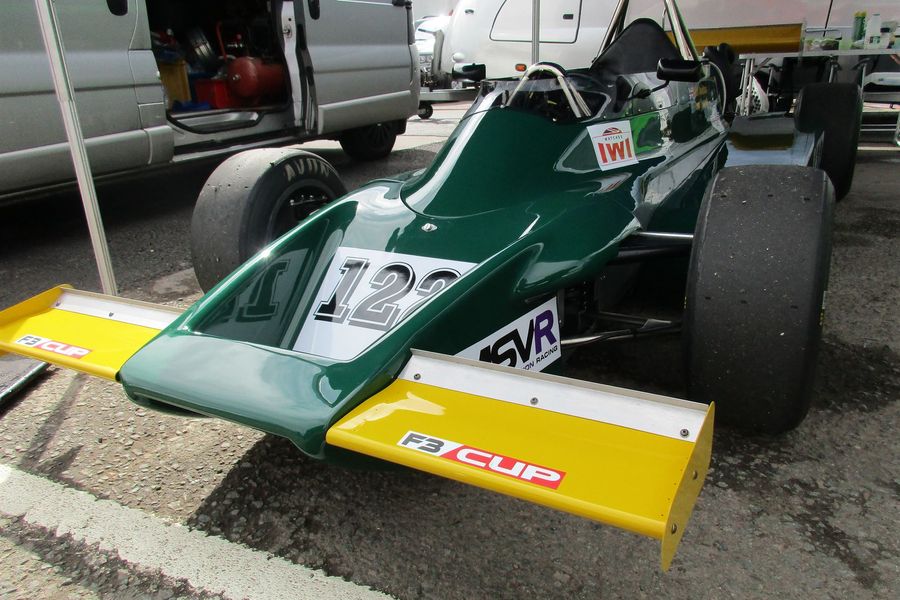 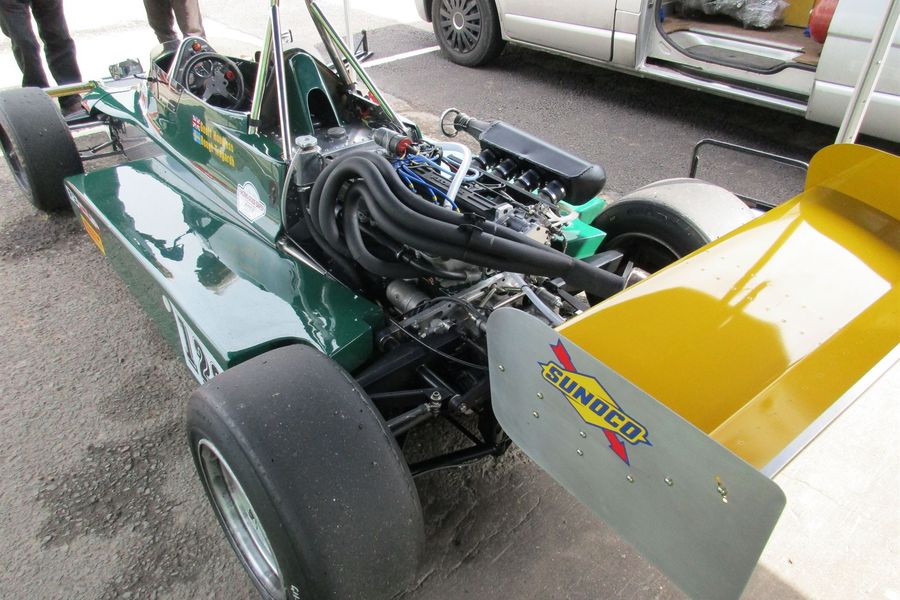 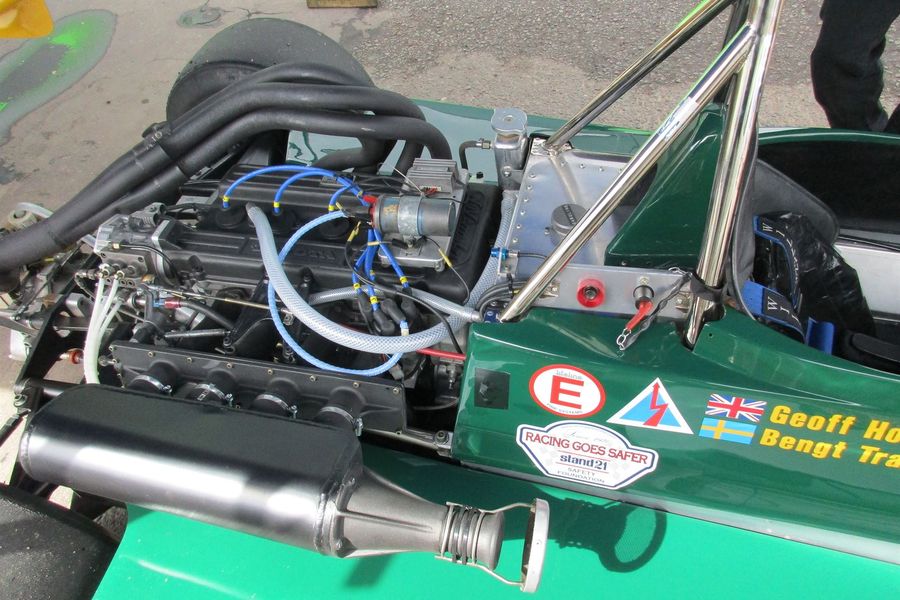 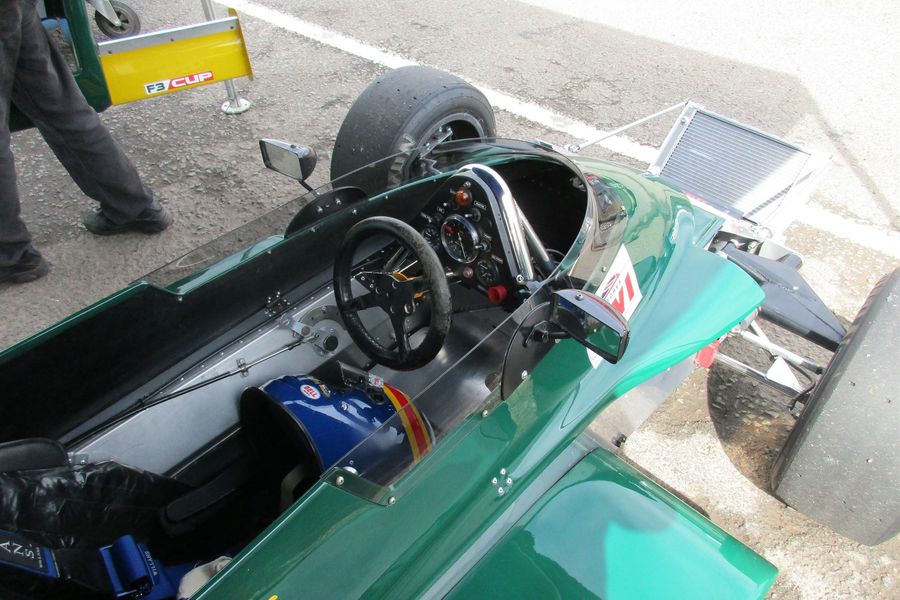 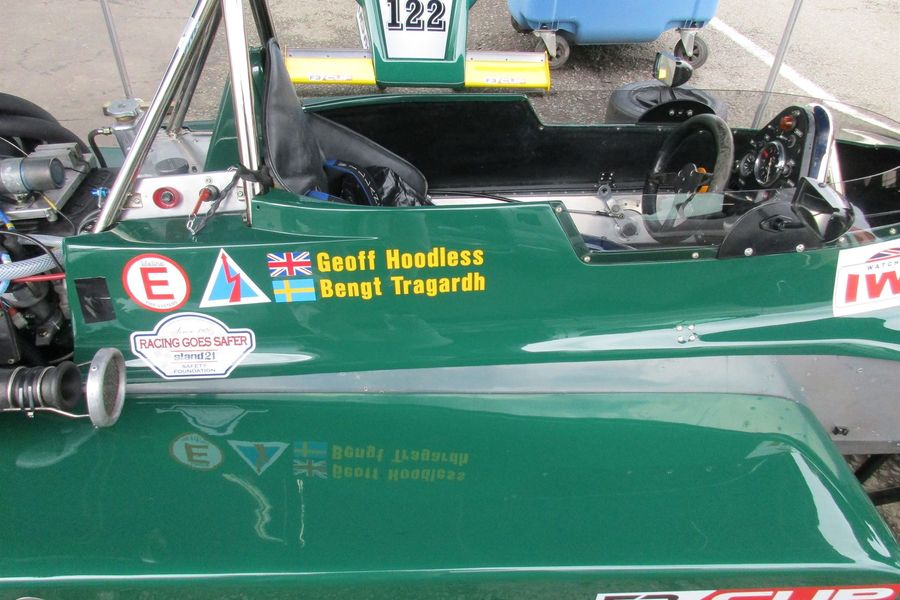 Click on the Gallery tab for images of Geoff's March 813.

The F3 Cup is a series that sees modern Formula Three machinery racing at the UK’s premier circuit, with sophisticated modern Dallara high-downforce cars battling for the lead. This season, there is a Formula Three car of a very different vintage out racing as the sole entry in the Masters class, where Geoff Hoodless has brought out his 1981 March 813.

Perceived wisdom is that only 12 813s were ever built, but Geoff is pretty sure that his example may very well be the thirteenth 813!

“Bengt Tragardh had a March 803,” said Geoff, “and he bought an 813 tub from March and transferred most of his 803 parts over to that new tub – and we believe this to be that car. I bought it in around 2006 and we have gradually rebuilt it.

“I had a big accident in the car about a year ago and this is it’s first outings once then, and we are pleased that it seems to handle even better after all the work we have done on it. We are racing against cars that are a lot newer and a lot quicker – our car is only about 165BHP and we think the others have around 235BHP as well as much better aero on their cars.

“I love competing in this series though, it’s good to get out and belt round the circuit, and I hope to do most of the F3 Cup rounds, but we are hoping to race in France too. I’d love to get a few more cars from this era of F3 out racing, it was a classic period.”

The 813 was developed from March’s 1981 Formula Two contender, featured rocker arm suspension all round and used the radiator and front wing design of the previous season’s 803B. The 813 claimed the European F3 title in the hands of Mauro Baldi, but didn’t seem as happy on the control tyre for the British championship with a single win for Mike White at Thruxton the season highlight.