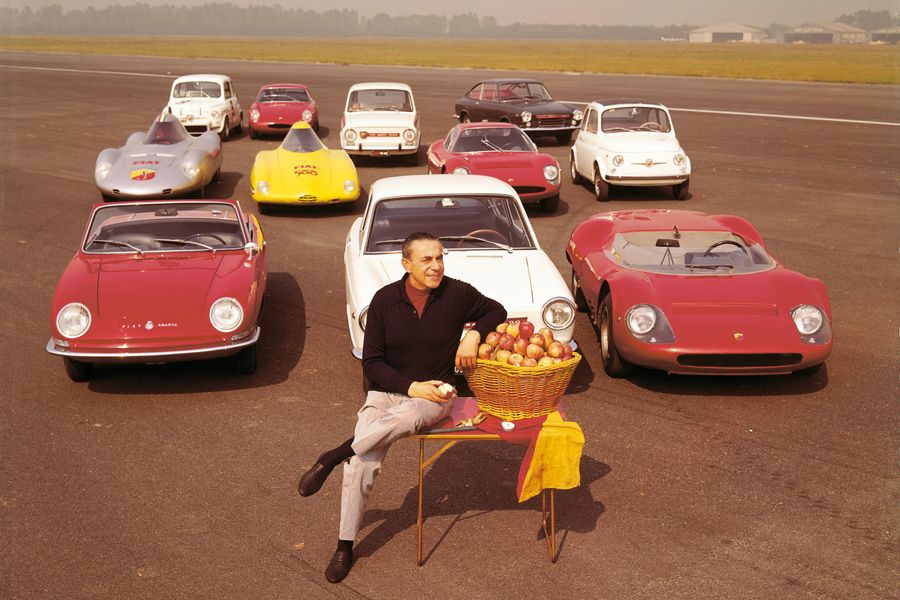 2019 marks an important milestone for the Italian Abarth brand as it turns 70. Abarth & C was founded by Carlo Abarth and racing driver Guido Scagliarini on 31 March 1949 in Bologna, Northern Italy and Carlo’s astrological sign, Scorpio, was chosen as the new company logo.

"Telling the key stages of Abarth is an opportunity to rediscover the record-breaking cars, the revolutionary tuning kits and legendary races that marked the technological progress and motorsport accomplishments of the brand", explained Luca Napolitano, Head of EMEA Fiat and Abarth brands. “All this belongs to the past and to the present of Abarth, together with the commitment and pride of the people who over time have worked in the factories and offices and on the race tracks, with a little extra something.

“Besides sporting satisfaction, for the engineers and technicians of the brand with the Scorpion badge races are the tough proving grounds where the most innovative technological solutions can be tested in the most adverse conditions before carrying them across to the street-legal Abarth models. In this way, we can achieve the very best in terms of performance, safety and reliability and offer it to our customers". 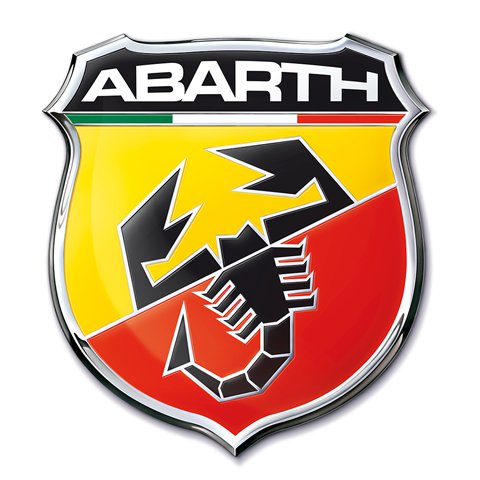 To acknowledge this milestone, all Abarth 595’s produced from April 2019 will be identified by a “70th Anniversary” special badge.

Carlo Abarth's career started with motorcycles, at the age of twenty, he racked up his first wins as a rider on a Motor Thun, the following year he built his first customised motorbike under the Abarth brand. Unfortunately, during a competition at Linz, an accident forced him to abandon motorbikes. He continued competing with sidecars, a vehicle that he made famous in exploits endeavours such as the race against the Orient Express – that he won, of course. A second accident in 1939 forced him to abandon racing completely which marked a new beginning. In 1949, the first vehicle produced was the 204 A Roadster, based on the Fiat 1100, which won the 1100 Sport Italian championship and the Formula 2 racing title.

Carlo decided he needed to supplement his racing activities with the production of his now famous tuning kits for mass-production cars to increase power, speed and acceleration. Exhaust parts were built and supplied to a number of manufacturers including Porsche, Mercedes-Benz, Alfa Romeo, Lancia, BMW, Ford, Volvo and Jaguar.

Noteworthy components of the Abarth kits include the exhausts which, over the years, became a true icon of the “Abarth style”. In just a few years, Abarth & C. reached global levels: in 1962 with a staff of 375, it produced 257,000 exhausts, 65% of which are destined for export markets.

In 1958, Abarth completed a true work of art on the new Fiat 500, completely transforming the small utility car and enhancing its potentials to the maximum. In the same year, the brand intensified its partnership with Fiat. Fiat committed itself to reward Abarth financially based on the number of victories and records that the team managed to achieve. An event that formed the basis of the impressive winning streak: 10 world records, 133 international records, more than 10,000 victories on track.

The 1960’s were the golden decade for Abarth. In Italy “Abarth” becomes the byword for speed, courage, performance and development. The list of cars which displayed the name of Abarth in the history of motor racing is a long one: from the 850 TC, which was victorious on international circuits including the Nürburgring, to the Fiat Abarth “1000 Berlina” and the 2300 S that racked up an extraordinary series of records on the Monza track despite the harsh weather conditions.

In 1971, Fiat Auto became the sole owners of Abarth, and the last vehicle in which the founder actively participated in designing was the A112 Abarth. During the 1980s, the story continued with famous cars, such as the Fiat 131 Abarth, world rally champion, and the Ritmo Abarth.

Sadly, Carlo Abarth died on 24 October, 1979, under the sign of Scorpio, the same as his birth that had inspired the badge sported on his cars. At the time of his death, Carlo had overseen the production of 219 models all of which carried the Scorpion badge.

In the late 1970’s Abarth became Fiat’s racing department which lead to such rally classics as the 124 and 131. The iconic Fiat Abarth 124 rally won the 1972 and 1975 (group 4) World Rally Championship with driver Raffaelle Pinto and co-driver Gino Macaluso. The 124 rally was successful over a number of years until it was replaced by the 131. The Fiat 131 Abarth was a successful group 4 rally car which won the manufacturers world championship three times in 1977, 78 and 80, instantly recognisable to rally fans worldwide in its distinctive shape and livery. The racing department then turned their focus to Lancia which set the rallying world alight with their commanding performance of the sport, winning a total of 11 championships over the years.