Personal View: So Can You Believe Your Eyes? 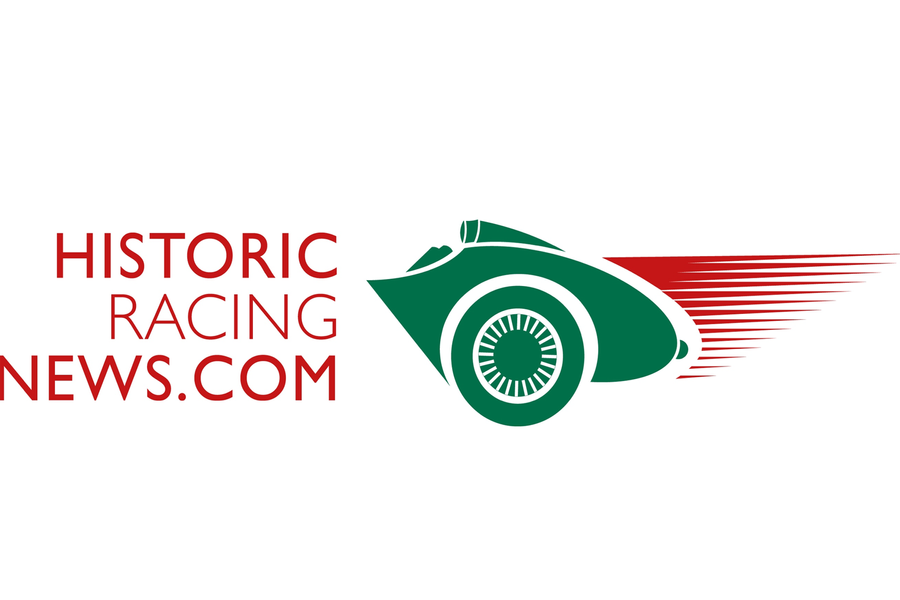 One of the delights of historic motorsport is watching cars you remember from their heyday, or maybe your youth, in action on the track. The growth of our area of motorsport has seen an increase in the value of many of these cars, to the extent that while many are now borderline too valuable to risk in an actual race, some have already tipped over that point and quietly disappeared from sight…or have they?

It is an open secret that certain notable cars still seen racing are not what they seem, but sometimes an exact replica of the car in question, while the valuable original sits safely in storage. In fact, the continued presence of the clone (and we will look at the correct term for such cars later in this piece) can further increase the value and  history of the original, and it is not unknown for any sale to include both cars going to the new owner.

Many historic race grids feature cars that did not exist in the time period they represent, with ‘continuation’ models now not uncommon. Continuation Lola T70s were built, and Lister will build you a Knobbly or Costin to the same specification as when they left the factory in the 1950s – a feature Lister admit makes them not as quick as the original cars in modern races, the originals having fifty or more years of development in them.

While we have no issue with such cars, my point here is how often are we told what we are actually seeing? I have a big soft spot for the Maserati 250F, to my mind one of the most attractive looking Grand Prix cars of the 1950s, and such cars feature at many major meetings. The 250F raced across several seasons and was built in a various specifications as it was developed over the years and is a car featuring in a number books listing each chassis, its origin, race career etc. thanks to the efforts of authors like Anthony Pritchard…but was also the subject of a batch of ‘replica’ cars built by Cameron Millar from the end of the 1960s onwards.

Twelve of these cars were built in different specifications from the T1 of 1954 up to three late model T3 Piccolos, and Millar dutifully ensured that the chassis plate had a serial number starting with CM to distinguish them from a well looked after original (with the exception of two cars, but that is another story). He had purchased a stock of 250F spares from the factory and these were incorporated in the cars to varying degrees, but fundamentally a ‘250F’ now existed where one had not before. What had occurred to me, and was the trigger for this article, was that at no point had I seen or heard a 250F at a race meeting declared as one of these cars.

It seems inconceivable that every owner of a CM car, which of course has the performance and ability of the original, keeps them simply as something to be stared at in a climate-controlled garage and never used, so it would seem likely that they do appear on track – and one on-line comment went so far as to suggest it is the CM cars you see racing today, such is the value of the originals. I have no issue with such cars existing, but just feel that maybe the paying public has a right to know?

This is not a new issue. In his book ‘Directory of Historic Race Cars’ from 1987 Dennis Jenkinson addresses the topic head-on in his introduction, and even suggests nine categories of description for historic race cars, loosely ranging from ‘Authentic’ to ‘Facsimile’. The latter category essentially covers cars that did not exist in period but do now, and was the subject of some debate between Jenkinson and his editor, who felt ‘fake’ was a better label.

That label could applied to many of the Lotus Cortinas that are now racing, and for just over £120,000 a number of preparers would be happy to turn a Cortina body-shell into a car with front-running potential, and these cars regularly now lap quicker than Jim Clark could ever take one round Goodwood. Modern build, engine preparation and set-up techniques make them quicker than in the 1960s, and although some very fine drivers now race them, I tend to feel that they are not all on a par with the double World Championship and Indy 500 winner pace-wise.

Now, being a  bit of a purist, I would like to know what I am seeing, and while with cars such as the Lotus Cortina or the large number of Austin A35s etc that have appeared in recent years their new-build is obvious, for some of the older cars, where copies maybe over 30 years old themselves, it is not so clear. But, is my view simplistic? If it looks like a 250F, sounds like a 250F and performs like a 250F, does it matter if not all the car emerged from the Maserati factory in period? It is still an exciting car to see - let us know what you think on Facebook or via info@historicracingnews.com!