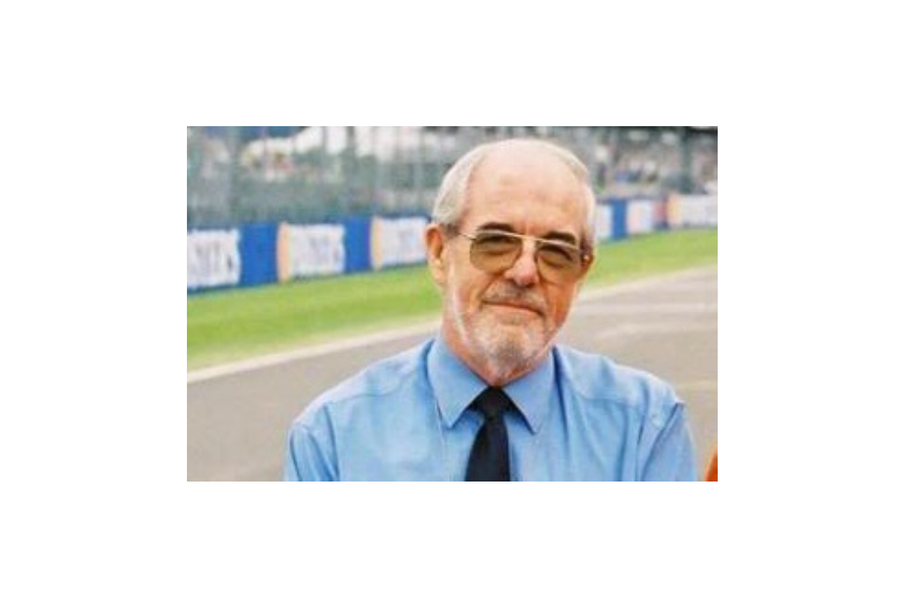 It is with great sadness that we have received the news of the death of John Gregory Smith, an International Clerk of the Course, MSA Steward and marshal.

He began his motorsport career like so many dabbling by in racing with a friend with some success, before getting involved in arshalling and then turning his talents to working in the "The Ivory Tower" as he used to often refer to it, or Race Control.

John clerked for the BRSCC but also the BARC, the 750 Motor Club, MSVR, but, will be fondly remembered mainly for his participation in historic motorsport. He clerked every historic motorsport circuit event bar one in the UK, including The Silverstone Classic, Masters Historic Festival and several others.

He was the permanent clerk and Race Director for HSCC before helping Masters Historic Racing gain their organising club status where he became Race Director. It was that club that through John Smith brought rain back to  Donington Park with the historic race meeting ‘Grande Passion’ in 2008. Masters saw John travel to Clerk with them all over the world and he gained a reputation as a true gentleman of motorsport in such places as Catalunya, Porto, Spa, and the Nurburgring and also work alongside the likes of the WEC Race Director Eduardo Freitas. It was while at Masters that john suffered a TIA  but continued to work in Motorsport

In 2009 he co-founded The 360 Motor Racing Club and in 2010 was Race Director for the first 360 ‘Alternative’ six hour race at Snetterton. That same year, John was at the Nurburgring when he suffered a stroke, fortunately being treated promptly and admitted to  Koblenz Stroke unit in Germany where he remained for a month before being transferred back to the UK.

John still remained in motorsport, clerking at Brands Hatch GP for the ‘Baby 360’ as well as being club steward for several more 360 races.

He contributed regularly to race meetings and attended when he could. In the last month, John had moved to a new flat with a retirement complex and was settling in well. Unfortunately, he was admitted to hospital a few days ago and appeared to be recovering but died in his sleep in the early hours of this morning.

The thoughts of all at HistricRacingNews.com are with John’s friends and family, and given his huge contribution to motorsport he will be sorely missed.