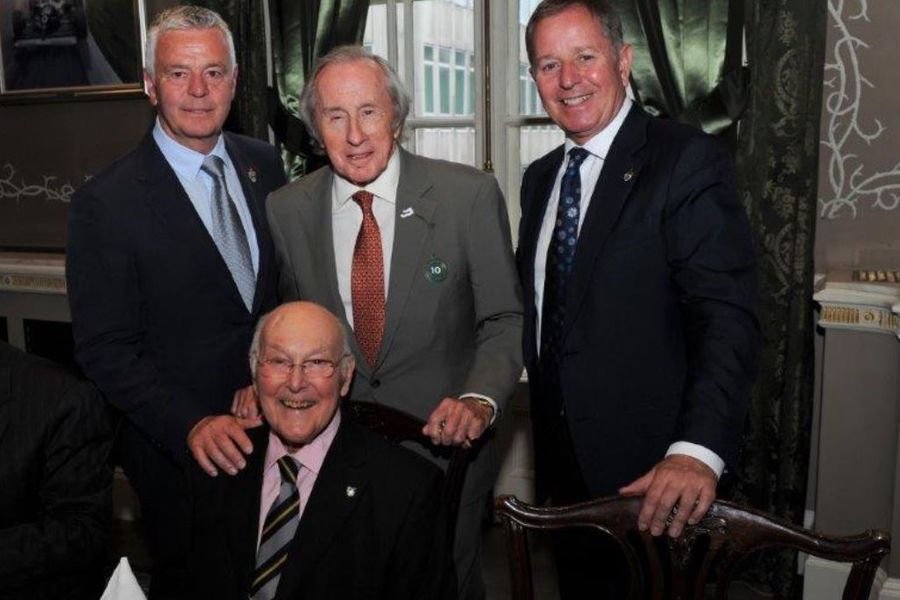 The Royal Automobile Club celebrated a special moment in its history today as Murray Walker OBE opened its new Television Room bearing his name. The ‘Murray Walker Television Room’ was commissioned to celebrate and recognise Murray’s successful career as a Formula 1 commentator which spanned 23 years.

The occasion was marked with Club member Walker cutting the ribbon in the presence of friends, former-colleagues and Club representatives. Murray, 95, commentated on Formula 1 races for the BBC between 1976 and 1996 before moving to the ITV commentary team from 1997 to 2001. He won over the hearts and minds of motorsport followers with his animated enthusiasm, authoritative voice and his comical blunders, termed ‘Murrayisms’ by his fans.

The Murray Walker Television Room features awards and memorabilia acquired by Murray over the course of his career and donated to the Club. 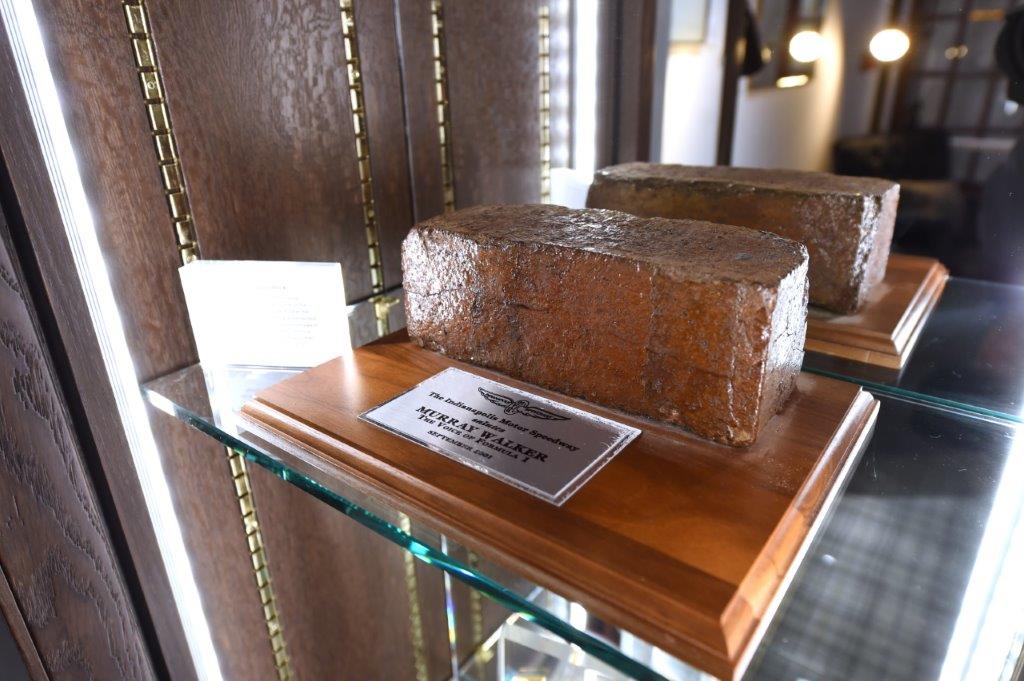 Items on display include an Indianapolis brick gifted to him as a lifetime achievement award, a Mike Hailwood artwork which represents Murray's great passion for motorcycling, a Royal Television Society Lifetime Achievement Award and parts from Formula 1 cars.

The idea for the Murray Walker Television Room came from former Club Chairman Tom Purves, who championed the idea of renovating the existing Television Room and theming it around the stellar career of a motorsport idol, for the enjoyment of all Club members.

Ben Cussons, Chairman of the Royal Automobile Club said: ‘The Club is all about celebrating motoring icons, and Murray has been exactly that for motorsport fans across the globe. His passion, enthusiasm and commitment to motorsport has already earned him his place in history, and we’re delighted to play a part in this with our new themed Television Room. I’m looking forward to watching members and guests enjoying his Room on their visits to the Club.’

Over the past four months the Club’s Television Room has been redesigned and refurbished for the enjoyment of Club members and guests. It now features bespoke timber display cabinets which house the television and memorabilia, new lighting, new furniture sourced from various specialist suppliers and redecorated walls and ceilings. 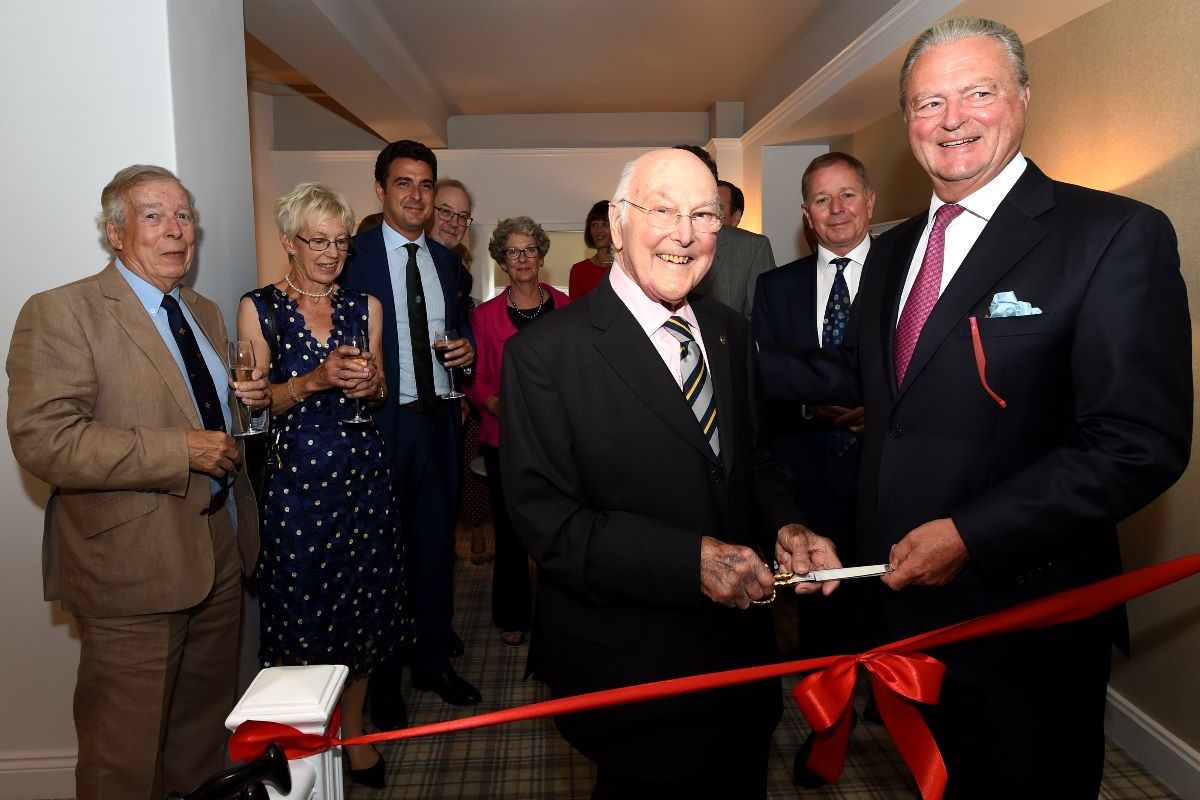