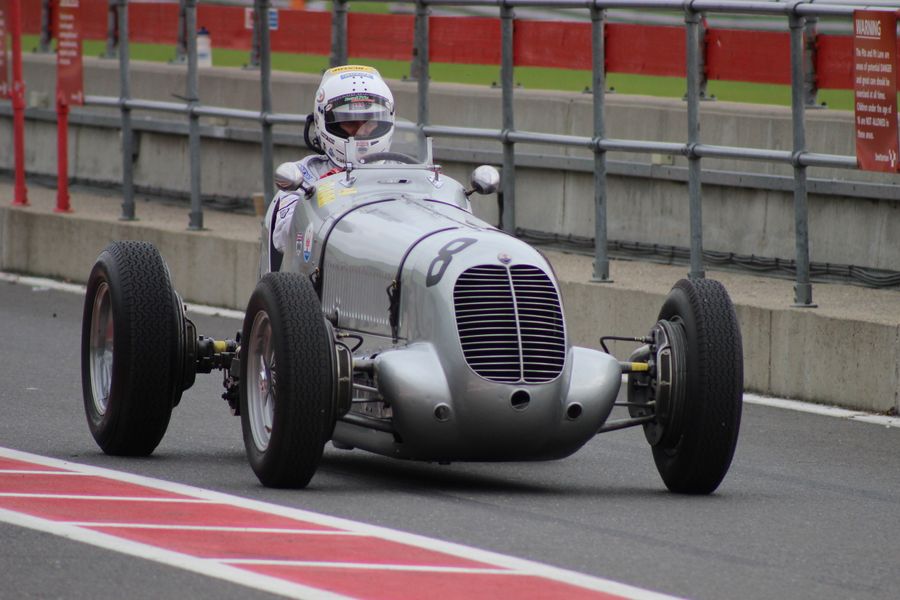 In a document released by Fiat Chrysler Automobiles (FCA) the future not only of the Maserati name, but also of the Via Ciro Menotti, Modena factory is assured.

This is surely good news for the worldwide fans of the iconic trident brand. The factory was opened in 1939, a few months before the outbreak of World War 2 but those few short months before hostilities gripped most of Europe saw the Via Ciro Minotti factory produce the fantastic Maserati 4CL as one of the first cars to emerge from the iconic works.  The 4CL was overtaken by events but was to have a competition career after the war and was later updated to the much celebrated 4CLT which was also built at Via Ciro Menotti.

The renewed factory will be dedicated to the Maserati marque and will see a renewed focus on special high performance, high technology sports cars. The plan is to upgrade and renew the current production lines starting this Autumn. The first pre-series production cars of a totally new model, a characteristically Maserati sports car, expected to be called the Alfieri, will roll off these lines starting in the first half of next year.

This is indeed great news for all historic racing fans. The Maserati marque is a famous part of motorsport history and, with pressure on car manufacturers worldwide and shrinking markets, it is good to know that the Maserati name will continue to uphold the values that the five Maserati brothers Carlo, Bindo, Mario, Ettore and Ernesto built into their wonderful cars.