Bookshelf: The Self Preservation Society by Matthew Field 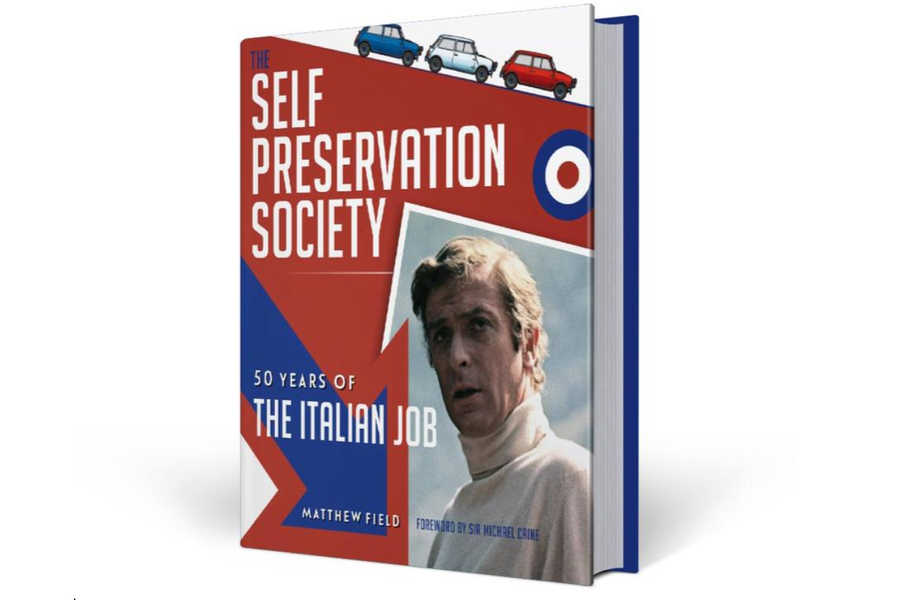 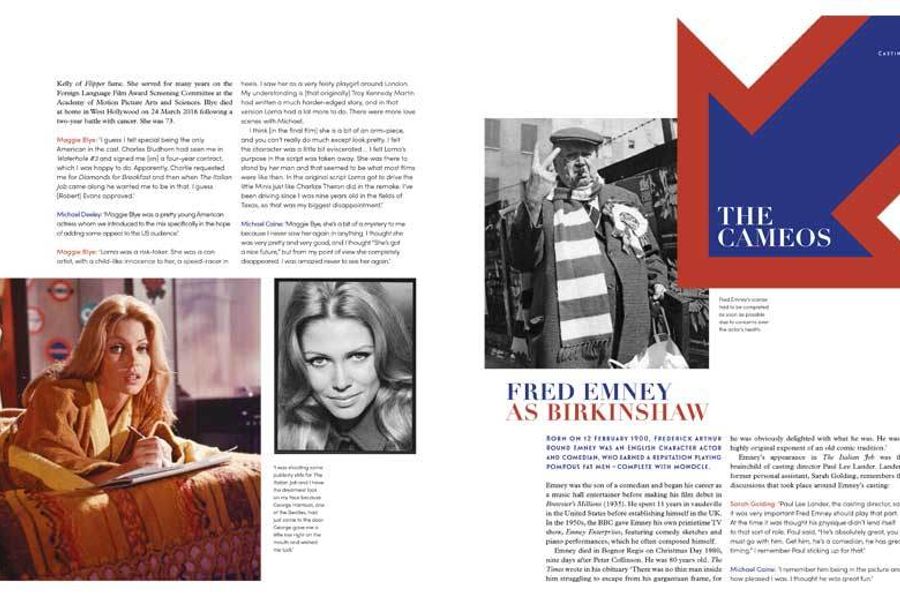 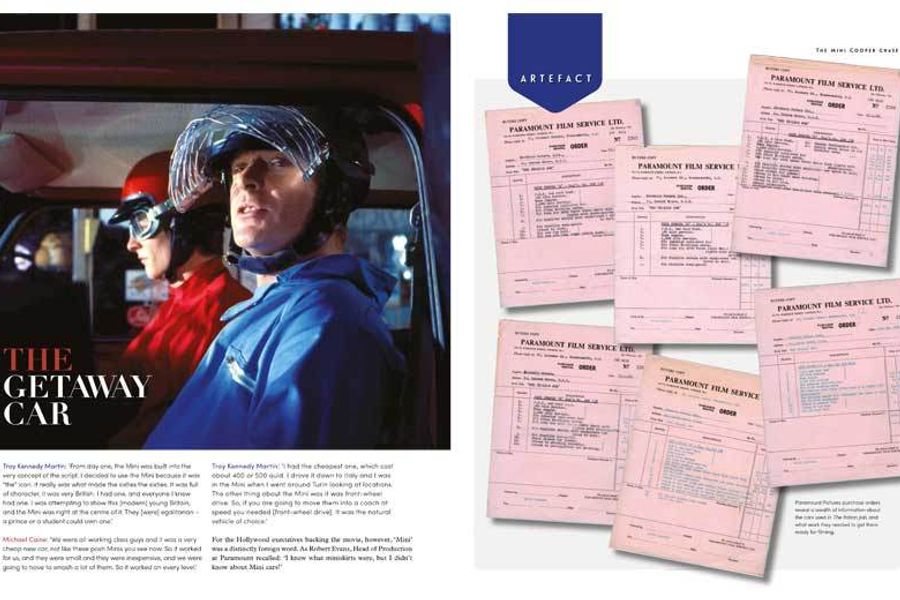 Mention the words ‘The Self Preservation Society’ and many people will immediately start singing the song from the end of a certain film. The Italian job was the longest car advertisement in history featuring the three Minis in red, white and blue carrying out the heist of the century against the Mafia in Turin.

Matthew Field wrote a book about the film nearly two decades ago. That in itself was impressive but he has now produced the definitive extended history of the film in his new tome aptly titled The Self Preservation Society.

People either fit into the category of loving the film or having it pass them by. It is often said that if you can remember the 1960s you probably weren’t there and the film perfectly catches the buzz of swinging London in 1967. Michael Caine’s portrayal of Charlie Croker is classic and Noel Coward in one of his last film roles is brilliant as underworld kingpin Mr Bridger . Of course the heroes of the film are the Minis and this book covers in depth just how Rémy Julienne and his team carried out the amazing stunts. It is mind-boggling to think that this is all pre-CGI and consequently when you see a mini flying from one rooftop to another it is really doing it.

Some interesting facts come to light in Matthew Field’s book, not least that Paramount Studios considered Robert Redford for the Croker role which would of course have made it a very different movie. One of the 60s icons was a pirate radio DJ called Simon Dee who played a cameo role as a very camp tailor and it transpires that this portrayal was the inspiration for Michael Myers when he created his Austin Powers character. One of the most quoted lines in the film wasn’t written into the script as such. Indeed it was Caine himself who improvised the famous line: “you’re only supposed to blow the bloody doors off”.

For most people who love cars one of the interesting pieces is about just what happened to those halo cars after the event. It seems there are no Minis left because that the ones that weren't destroyed during filming or thrown down the Italian mountainside simply didn't make it back to the UK. However extensive research has shown that the Aston Martin, the Jaguar E Type and the Lamborghini Muira all still exist . Indeed publisher Philip Porter is not only a great fan of the film himself but has also restored and still owns the Jaguar E type 848CRY which appears in the opening scene of the film.

Field’s research, however, is not just academic he has spoken in depth with all the surviving members of the cast and production team and they give interesting insights into some of the challenges they faced. Interestingly Noel Coward at the twilight of his career had trouble remembering his lines and consequently the film had to be shot in very small sections to allow him to deliver a line at a time.

Bearing in mind the Italian Job’s cult status it was not a hit when it first came out and indeed Maggie Bly who plays Michael Caine’s long-suffering girlfriend Lorna, was not aware of the movie’s cult status until she was interviewed for the book. the whole cheeky-chappy cockney vibe did not resonate in the US and the film is largely unknown to a wider audience on that side of the Atlantic. There is fleeting reference at the back of the book to the woeful 2003 remake starring Matt Damon which did no justice to the original and was not a commercial success. This book is fun and reflects completely the feel good vibe of the original film. By the end of it you will be humming the tune as well.

The book is available direct from Porter Press priced at £45 (with a Collector’s Edition at £90) here: Porter Press

See the original trailer (this is a ‘must’!) here: The Italian Job Trailer

The Italian Job The Self Preservation Society Bookshelf Porter Press