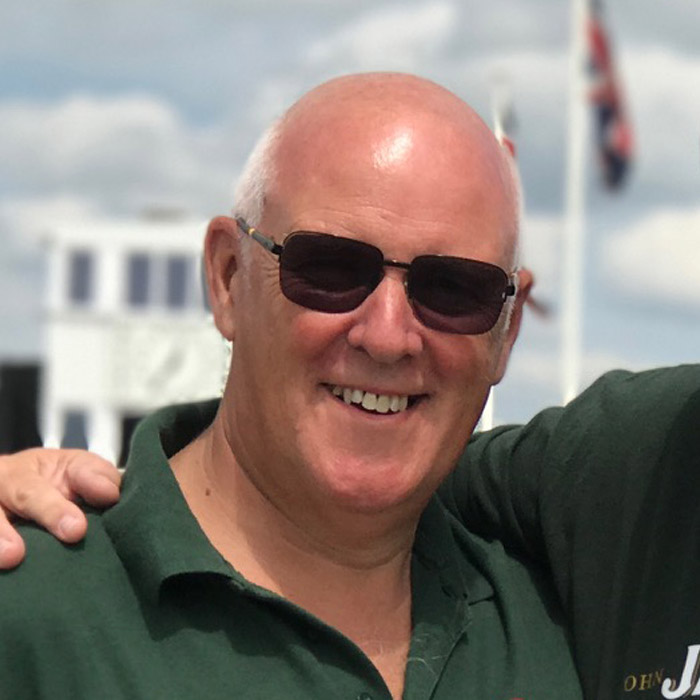 Paul’s family had strong motorsport connections and it was pretty inevitable that he became involved in the sport, one way or another. Having realised that he was unlikely to emulate his boyhood hero Stirling Moss, he decided that he was better writing and talking about motorsport than actually doing it.

Paul’s first commentary event was the Willhire 24 Hour race at Snetterton in 1984. Little did he realise that over the years he would become a bit of a specialist in commentating at 24 Hour events. He has covered the Le Mans 24 Hours for several years as well as working on 24 Hour races at venues as different as Daytona and Paul Ricard.

Historic racing has always been in Paul’s blood. He remembers watching the very earliest races (they were called ‘pre-war racing cars’ then!) featuring ERAs, Bugattis and the occasional Alfa Romeo. He also remembers being take to Oulton Park at a very young age to watch Peter Collins and Tony Brooks demonstrate the pre-war Mercedes Silver Arrows.

More recently his twin passions for historic racing and sports cars have occasionally overlapped. He frequently covered the ‘Le Mans Legends’ support races for historic cars at Le Mans before going on to call the 24 Hours itself. Tarsey’s idea of heaven.

Having started HistoricRacingNews.com in 2014 he is proud to be able to share his balanced and realistic view of historic racing.