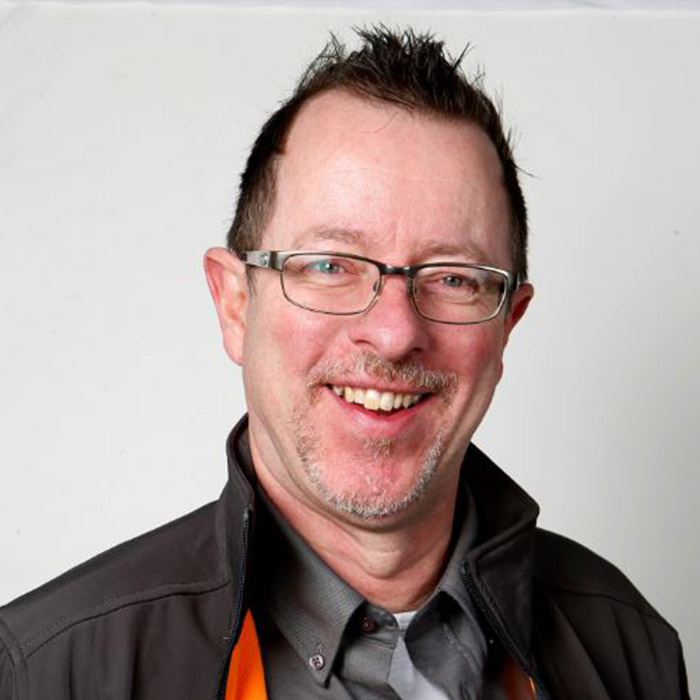 Despite a long-distant memory of watching Emerson Fittipaldi and Jackie Stewart race round the streets of Monaco in black-and-white on the BBC, my real interest in motorsport came from a trip to Le Mans in 1986. Other than the five minutes of English commentary every hour I had no idea what was going on, so bought a weekly motorsport magazine the Thursday after the race to figure out what had happened, and was doing race reporting for them from Thruxton three years later.

Many years freelancing as a journalist was punctuated by trips to the Dark Side as Press Officer for series such as British F3 and Formula Ford, and for teams or drivers in the BTCC, Le Mans Series and Le Mans itself (one day will tell you all about 2003 when the cars retired, everyone left early, and I had the hospitality suite above the pits to myself for the last few hours of the race).

Now a big fan of historic motorsport (and not just because I saw so many of those cars race in their heyday!) as well as still active in UK motorsport doing PR work and appearing as ‘expert’ commentator for some series. Still working on the ambition of one day squeezing my lanky frame into a Formula One car (50s to 70s ideally) and just sitting there making engine noises.