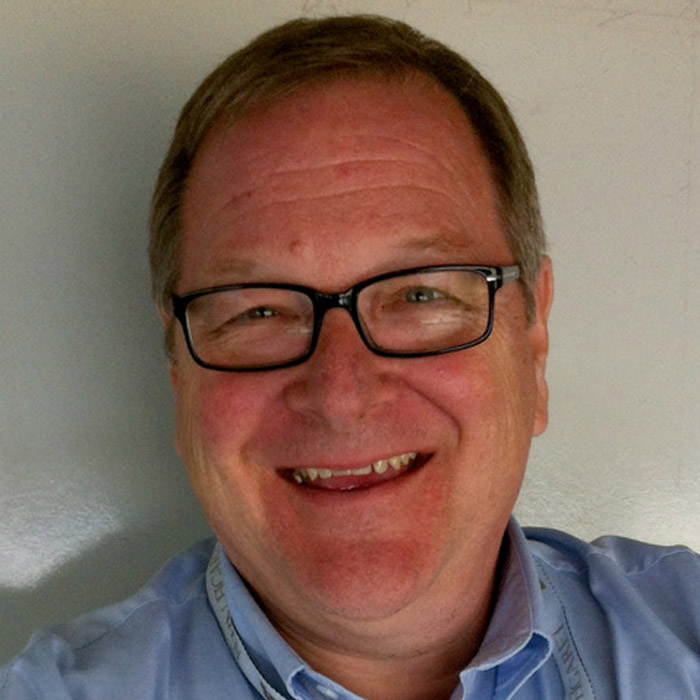 Jim Roller Director of US Operations

Jim Roller is a veteran of over 40 years of motorsports coverage. Raised in Watkins Glen NY, Jim has been around racing his entire life. His first broadcast experiences came with the WGMF Radio in Watkins Glen and the Glen Racing Network.

After starting on the airwaves, the majority of his career has focused on Television. He produced his first network TV show at the age of 24, the 1984 Miami Grand Prix airing on NBC Sports. Jim has produced or directed every major sport for every major American network. He was also an instrumental part of the teams that launched the ground breaking motor sports news programs, MotorWeek Illustrated and RaceDay. After 13 years of American Le Mans Series coverage he joined rejoined ESPN in 2014 as a director for coverage of collegiate sports.

During his TV career Jim garnered two Emmy Awards including the rare “Commissioners Award” for work on the 9/11 10 Yr. Anniversary for the NFL Network.

In 2000 Jim returned to his radio roots and joined the Radiolemans.com team for the first time. Over the last 18yrs he was an integral part of the RSL team and most recently assisted with the commentary on Le Mans Classic.