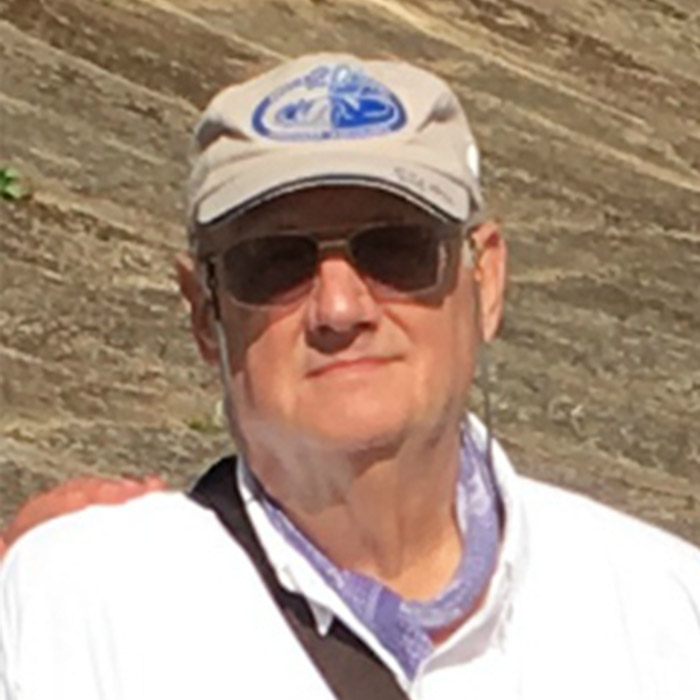 Charles “Chuck” Dressing joined the HRN team in 2017. Charles has enjoyed a varied media career. He has done public relations work for Brumos Racing. He is still one of the most sought after spotters for racing television coverage. Our Director of US Operations affectionately says, “Charles was the left lobe of my brain for all 13 years I produced coverage of the American Le Mans Series. His wit and historic knowledge are unsurpassed.”

Dressing has also written for RACER Magazine and Vintage Motorsports. His detailed year-by-year histories of Le Mans, the Monterey Historics, the 24 hours of Daytona, and 12 hours of Sebring for speedvision.com gave readers a unique window into memories from these great events. He was a ghost writer for Brock Yates’ Cannonball Express newsletter. His contributions to Radio Le Mans made him the “American Voice” of a distinctly English radio service.

Nothing speaks higher of the respect the sport has for Chuck than his Honorary membership of the Road Racing Drivers Club. The RRDC’s bio sums Charles up best, “His agile mind works faster than his fingers as whole histories flow into an ocean of bytes stirred by maelstroms of acerbic humor. Chuck Dressing is a one-off.”